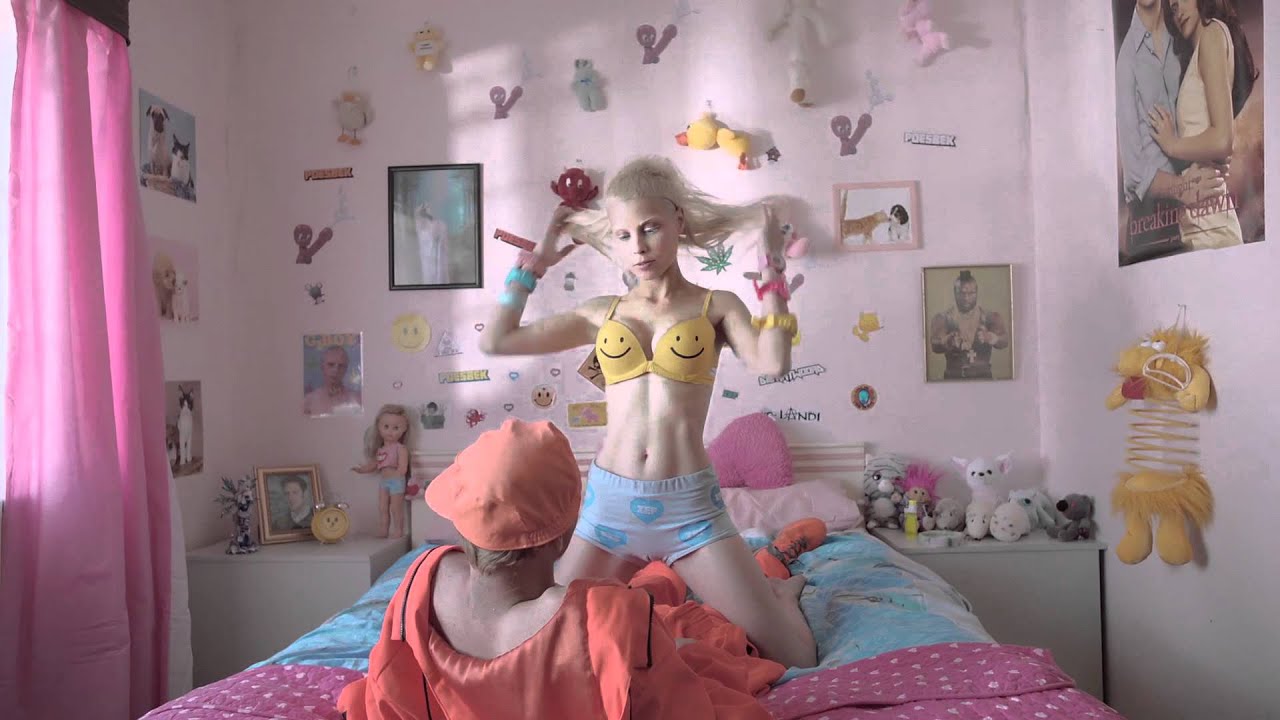 African music has witnessed a significant improvement in the past decades partly due to the style and creativity of individual musicians who are constantly working hard to share and promote true African stories through music.

While traditional  African music was largely influenced by cultures, politics, language, and environment, the Internet and the birth of live Streaming has greatly added color to the musical culture of the 21st century.

Below are the top 5 most watched African music videos on YouTube.

“Magic in the Air” produced by RedOne, a Moroccan producer is a 2014 single by Ivorian musical group Magic System, and it featured Moroccan singer Chawki. It is the most viewed African musical video on Youtube with over 247 Million views.

This single which was released to coincide with the 2014 World Cup is an association football-themed song focusing on African football which translates as:

“Baby’s On Fire” by Die Antwoord depicts a story of Ninja and Yo-Landi Vi$$er; Ninja shows his protective side as he goes after Yo-Landi’s suitors but Yo-Landi knocks Ninja’s teeth out and goes in for the kiss with her motorcycle-riding prince. The video has over 189 Million Views on Youtube.

‘I Fink U Freeky’ is the second single from Die Antwoord second studio album entitled ‘Ten$ion’ The Video has over 137 Million views on YouTube.

Davido single ‘Fall” with over 125 million views on Youtube is the most viewed Nigerian Music Video on YouTube and the 5th most view Musical video in Africa. It is the song that brought Davido to Internal limelight