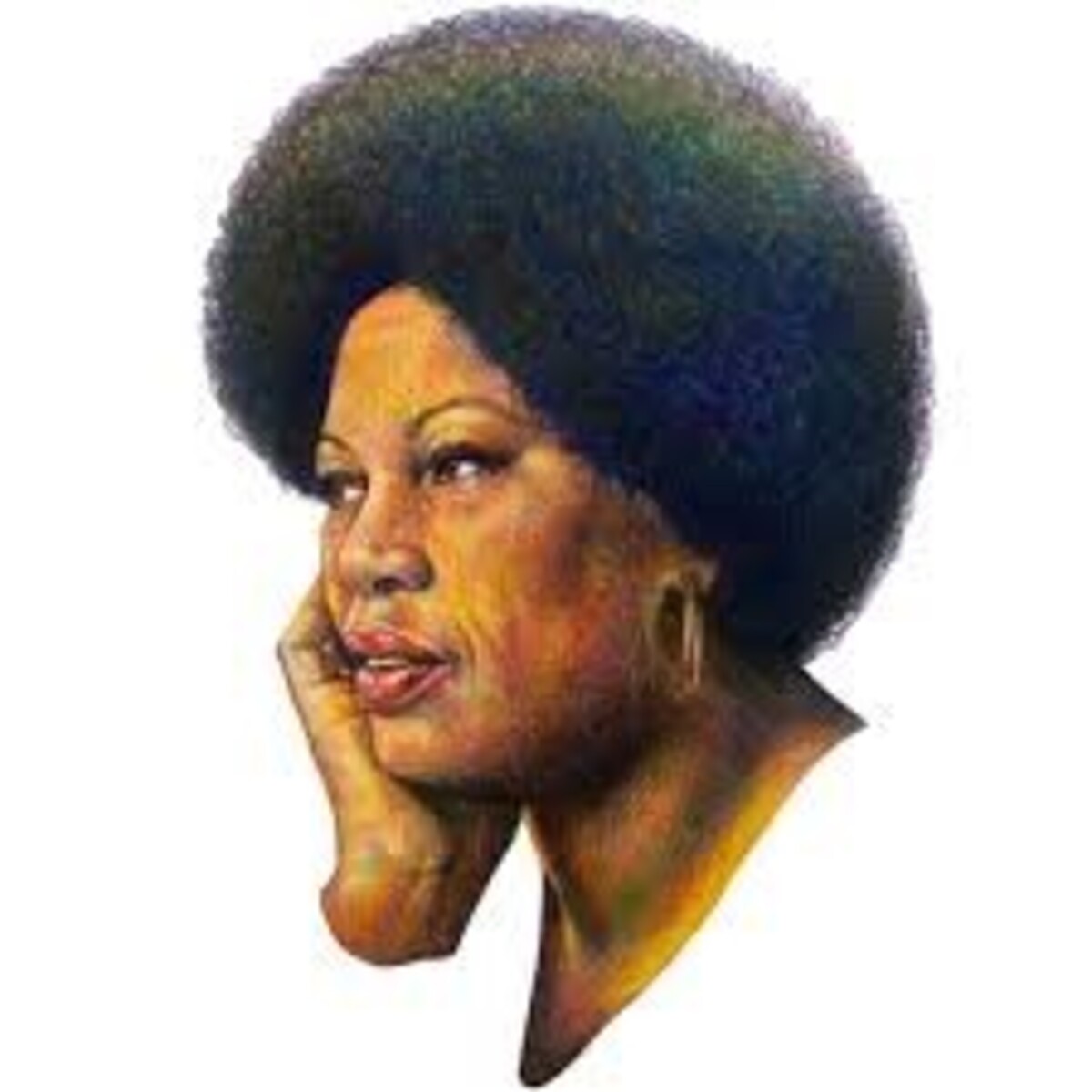 Toni Morrison won the Nobel Prize in Literature in 1993 becoming the first woman of color to do so. The motivation for the prize according to the Nobel prize was because  her novel was characterized by visionary force and poetic import, thus giving life to an essential aspect of American reality

Just few weeks ago, Tanzania’s Abdulrazak Gurnah, bagged the 2021 Nobel prize for literature; for his uncompromising and compassionate penetration of the effects of colonialism and the fate of the refugee in the gulf between cultures and continents

Just like other outstanding black women in history, Toni Morrison story is an inspiration to all those who are willing to use their talent and creativity to make a difference in the World, so stick around, let’s dig in.

Toni Morrison was born on February 18, 1931.  She was an African American novelist, fiction writer, essay writer, editor, and college professor.

Morrison first published her work, ‘The bluest eye’ in 1970. In 1977 she won the National Book Critics Circle Award for writing Song of Solomon, not the biblical one. Later on, in 1988, Toni Morrison bagged the Pultizer award for her works on Beloved. Her limelight came in 1993 when she won the Nobel prize for literature.

Well, Morrison was born in Loraine, Ohio. Her parents were both African, who faced racism in their day-to-day life. At some point, their house was burnt down by their landlord for not paying rent. She had a degree in B.A. in English in 1953 at Howard University. Morrison furthered her studies in 1955 when she attained a master’s degree in American literature at Cornell University.

She married in 1957 had two kids before divorcing in 1964. She was also the first black editor when she worked with Random House in New York, where she edited fiction stories. She became the godmother of humanities when she became a Jefferson lecture after being selected by the National Endowment for Humanities in 1996. She has won different awards, including the National Book Foundation’s Medal of Distinguished Contribution to American Letters. Last year, Morrison got into the National Women’s Hall of Fame.

1. If there’s a book that you want to read, but it hasn’t been written yet, then you must write it.
2. You wanna fly, you got to give up the shit that weighs you down.
3. Freeing yourself was one thing, claiming ownership of that freed self was another.
4. Make up a story… For our sake and yours forget your name in the street; tell us what the world has been to you in the dark places and in the light. Don’t tell us what to believe, what to fear. Show us belief’s wide skirt and the stitch that unravels fear’s caul.
5. At some point in life the world’s beauty becomes enough. You don’t need to photograph, paint, or even remember it. It is enough.
6. Definitions belong to the definers, not the defined.
7. Don’t ever think I fell for you, or fell over you. I didn’t fall in love, I rose in it.
8. And I am all the things I have ever loved: scuppernong wine, cool baptisms in silent water, dream books and number playing.
9. In this country American means white. Everybody else has to hyphenate.
10. What difference do it make if the thing you scared of is real or not?