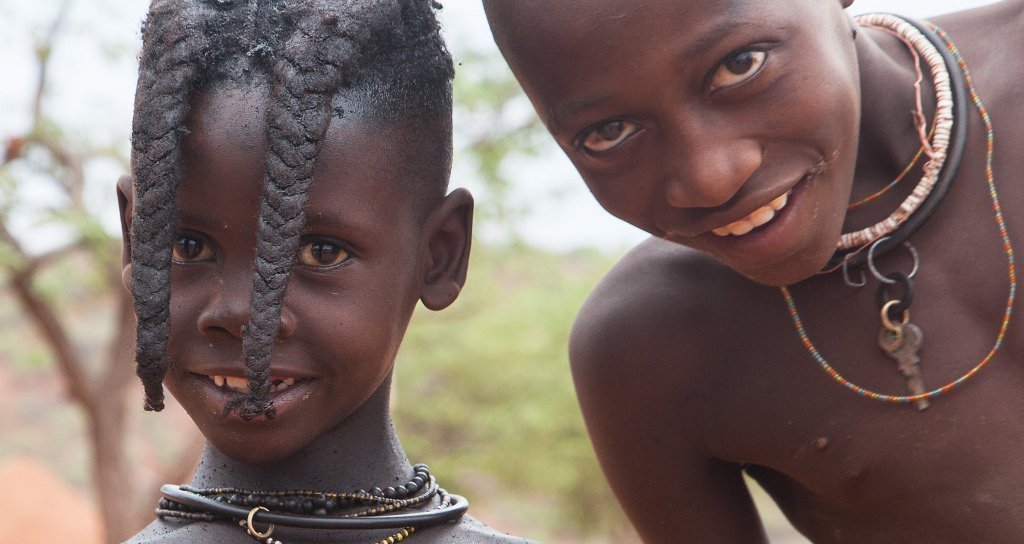 Africa is blessed with over 3000 tribes. From the Arab to the Akan, to the Amhara, etc this diversity of African tribes makes the continent unique, beautiful and habitable.

As the second largest continent in the World, Africa is known for its many natural resources, these resources are not just limited to the mineral resources but human resources, diversity of tongues among others.

Apart being being the only continent on earth that span from South to Northern hemisphere, Africa is often considered as the birthplace of civilization and recently some sets of scientist traced the origin of creation to Africa.

African tribes are very unique and they are mainly differentiated based on their way of life, language and perhaps political, religious and social orientation.

These are the top 10 Major African Tribes

The Arabs predominantly resides in Northern Africa ( From Morocco to Algeria Tunisia and Libya). They are mostly called Maghrebi Arabs.The spread of the Arab tribe in Africa started with the Arab conquest of Egypt in 642. Currently the Arabic is the number most spoken language in Africa.

The Akan is a tribe in Ghana and their main language is Twi/Fante, they have 9 sub groups which includes:

The Amharas are predominantly Orthodox christian, they made up about 26.9% of Ethiopia’s population. Their main language is Amharic.

This is the largest ethnic group in South Africa

Hutu are primarily from Burundi and Rwanda, but they also form a major ethnic group in Democratic Republic of the Congo alongside Tutsi and Twa.

Yoruba is a major tribe in Western Africa, with the majority of the population from Nigeria, Ghana, Benin, Togo, Ivory Coast

The Oromo are Cushitic People that are mainly native to Kenya, Ethiopia, Somalia and part of Australia

The Igbo is a tribe in South Eastern Nigeria, their main language is Igbo language.