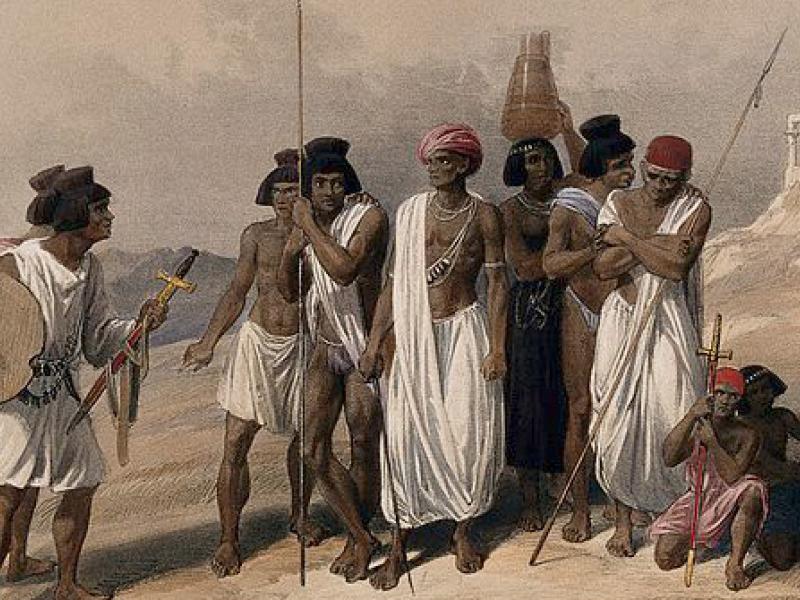 Have you ever heard of the Sudan pyramids?

Probably not. Whatever is old is as important as gold. Somewhere in the deserts of Sudan, close to the banks of River Nile, 200 kilometers away from Khartoum, lies a mind-blowing historical heritage in stealth. Its wings clung with sanctions and greasy political relations between Sudan, Egypt and western countries. Sanctions have made it fail to be in the trails of tourists’ destinations in Africa.

A recent playground for tomb raiders and archeologists. An underrated history of the to-be black pharaohs. Today we will remind ourselves of what transpired throughout the dawn of time to what is now considered the forgotten pyramids in Sudan.

The ancient topless royal burial sites look weak and destroyed. Yet, their strength lies in the fact that they were palatial infrastructures. The pyramids of Sudan are tombs to the Kings and Queens of the Nubians. In between, they are statues and temples. These forgotten pyramids have housed mummified servants, pets and any other property that belonged to the Nubia royals. Around 5000 years ago, The Nubians developed their capital here.

Who is the Nubia?

Nubia was a kingdom in today northeastern Africa Sudan. Their original capital was Napata. Later, they moved southwards of Nubia. The Kushites were the most risen subgroup of the Nubians. Their culture was so much influenced by Egyptian civilization. This influence came from their interactions in trade, war and intermarital relations.

The Nubia had a monarch government system. They once ruled Egypt In 750 BCE. They ruled in this period until the Assyrian conquest arrived. Nubian kingdom, The Kush, remained superior regionally. In the 4th century Ad, they were disadvantaged with harsh climatic conditions and internal rebellion. Factors that led to their final disestablishment when the kingdom of Aksum captured them. This capture marked the end of one of the cradles of civilization for the blacks in Africa.

The Nubia civilization stood firm against odds. They were a system of masters of their draught. Incomparable to their Egyptian neighbors, Nubia had a unique kind of women’s participation in sociopolitical matters. At some point, they were ruled continuously by queens. The queen’s title was Candaces in English, known as Kandakes in its traditional setting. Shanakdakhete was the most famous of the queens that existed in the Nubian dynasty. She reigned from about 170 to 150 BC. The candaces sometimes led the Nubians armies in wars. They also presided over national ceremonies.

The Nubia developed a language system. The language also came with a script. With this, they had a handy tool that brought unity. The unity would layer be converted to industrialization. They had an iron industry. Their industry produced so much iron that some people recognized Meroe as the “Birmingham of Africa.” This iron industry was fueled by firewood from available trees. The depletion of trees to nourish the ecosystem resulted in the desertification of a once vibrant environment. To date, iron slags have been found in heaps around Meroe. Evidence of a once-thriving iron industry at Meroe. The Nubia region was also a significant source of gold for the Egyptians. It has been considered that Egyptians derived the name Nubia from ‘Nub.’ Their name for gold. Nubia participated in trade. The region was a trade destination for close, inland African merchants.

The Nubia religion was made of gods of Egypt except for a few, like the lion-headed god, Apedemak. The principal godhead was Amun. A god of cataracts, ram-headed Khum was primarily worshiped in the cataract’s region of the Nile, Northern Nubia. The Nubia practiced pilgrimage. Their pilgrimage culture is depicted by the graffiti on the walls of temples and pyramids. These writings and paintings are undeciphered, making it had to infer their meanings.

Hundred years ago. Nubians civilization built pyramids. Its Egyptian taste and a somehow Graeco-Roman architectural design linked Meroe to the world. Initially, the Nubians were conquered by Egypt. But after much political disarray in the dynasties in Egypt, The Nubians sought freedom. The Nubians grew politically during this period. Egypt’s weaknesses became its Successes. They worked so hard. In the 25th dynasty, they managed to retaliate and conquer Egypt. They were well conversant with Egypt’s systems, and, at times, they got influenced by them. Their interactions were through trade and culture. The royals families between these two groups intermarried. All this led to what we have now as the forgotten pyramids of Sudan.

More than 200 pyramids in Nubia surpass the 118 known pyramids in Egypt. Yet, these outstanding historical tickets lie forgotten in the El Kurru, Gebel Barkal, and Meroe sites. They were identified as one of the UNESCO heritage sites in 2011. They recently were unguarded, but thanks to relevant authorities. The lack of protection has made them prone to destructive agents such as Giuseppe Ferlini. A zealous Italian explorer toppled off the tops of Sudan pyramids in a treasure hunt. These pyramids acted as the bridge between the Mediterranean world and black Africa.

How were they built?

Egypt’s pyramids were built 700 BCs before the first construction of a  Nubians pyramid. The Nubian’s pyramids were built using cranes called Shadouffs. Shadouffs were simple cranes. They were set in the middle of the construction to enable builders to climb the top of the pyramids. The primary materials used to build these pyramids were granite and sandstones. An entire building of steeper slopes was finally erected. Later they would be furnished with rock decorations and 390 stones.

The pyramids were first built at El kuru in 751 BC. By this time, the Nubians had abandoned their burial methods. Nubian pyramids, unlike Egypt’s, lack underground burial chambers.

Below are four critical differences between the structures of Nubians and Egyptian pyramids.

What was the purpose of the Nubians pyramid?

The primary purpose of the Nubians pyramids was to bury the mummified bodies of the royals and the reach class of citizens. They were also built for religious functions. The Nubians, just like Egyptians, believed in the afterlife. They believed in eternal life.

They are scattered like dice in an open field. The scenery of these pyramids is a quench to the eyes of anyone who comes across it. You’ll enjoy the desert feeling of stepping on the sand and braving the scorching sun and high temperatures during the day. These pyramids are an important historical site. But due to the political crisis in Sudan. It has been left with no financial or tourism support. Its residence remains unprotected. If you spend a day there, expect to come across one or two locals around the pyramids. Unless otherwise will you find a tourist. Its neighbors are the residents of Bagarwyia. They lived in mud-walled adobe-painted houses. The locals sell artifacts minor but of the same design of pyramids found there.

Local restaurants offer coffee and local foods. They also provide accommodation. However, the area is affected by western sanctions. This means that no credit cards are working here. iPhones crash on arrival. This rear historical privilege has failed to benefit the locals towards their economic growth and development immensely. Not even has the term “Birmingham of Africa” has been able to bring British holidaymakers to this beautiful site. Lastly, expect to find locals who know nothing about the history of the Nubian pyramids.