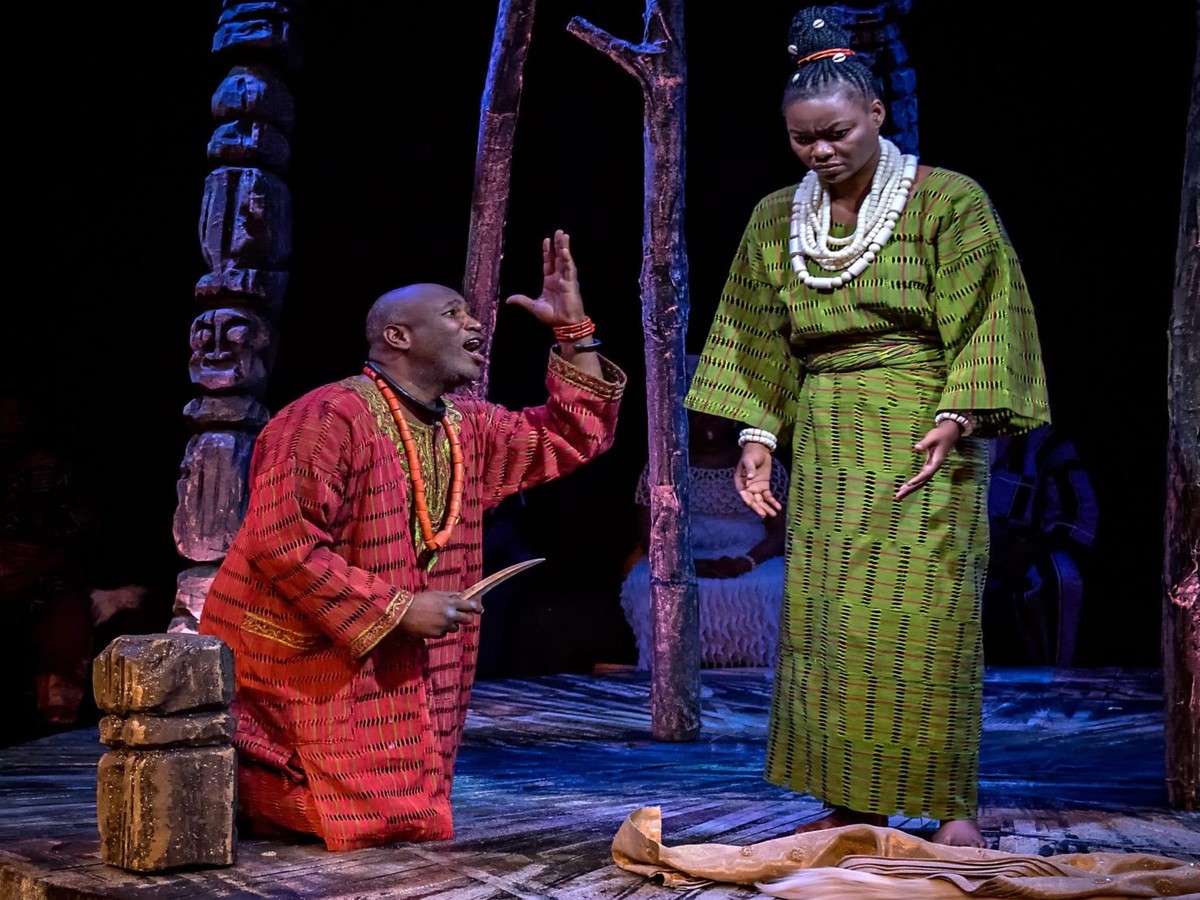 Every tribe and ethnic group has a story to tell about how they came to be. Yoruba is not only a language but also a collective name for black people who live in Nigeria’s southwestern region and other part of the World. Yoruba-speaking peoples have a long and complicated history that dates back at least a thousand years. According to a report, more than 20 million Yoruba people live primarily in the Southwest of Nigeria and the Republic of Benin. Hence, in this article, the origin of the Yoruba race will be discussed.

The Yoruba Race: Research and Historiography

The Yoruba race, according to academic research, can be traced back to their ancient forefather Oduduwa (Odua), who migrated from the ancient city of Mecca in Saudi Arabia and built an abode in Ile-Ife (according to archaeologists, the settlement at Ile-Ife can be traced back to the 4th century BC). Oduduwa himself was an idol worshipper, and because Oduduwa’s father (Lamurudu) and most of their Arabian relatives were Muslims, they revolted against him. Oduduwa fled from Mecca to Ile-Ife, an old township in western Nigeria.

The Yoruba race began to expand as Oduduwa sons and daughters mingled and married people of other tribes and languages such as the Egba, Ijebu, Ijesa, Ondo, Ikale, Ilaje, and so on. They eventually ascended to the throne in these towns and expressed their language and culture (Yoruba). 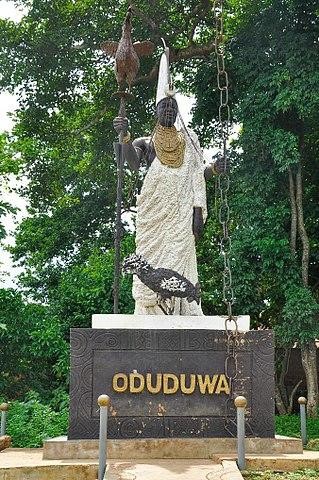 There is a significant difference between oral tradition and scientific research. According to the Yoruba religion, Olodumare, the Supreme God, gave Obatala the task of creating the earth. Obatala, on his way, came across palm wine, which he drank and became intoxicated. As a result, Oduduwa, Obatala’s younger brother, took the three items of creation from him, climbed down from the heavens on a chain. Oduduwa threw a handful of earth on the primordial ocean, then put a cockerel on it to scatter the on the earth surface, thus creating the land on which Ile-Ife would be built. Oduduwa became the ancestor of Yoruba’s first divine king due to his world’s creation, while Obatala is thought to have created the first Yoruba people out of clay.

The Yoruba word “Ife” literally means “expansion.” As a result, “Ile-Ife” refers to the myth of origin, “The Land of Expansion.”

Polytheism is practised in the Yoruba religion, and its people serve Eledumare (the supreme deity) through other divinities. Eledumare creates other divinities in the Yoruba religion that are regarded as gods and spirits. Every god is said to have a portfolio. Obatala, for example, is entrusted with the task of creation. He creates the creature and gives it life for it to function. Esu is in charge of trials, to see whether or not if creatures believe in Eledumare, among other gods.

In the indigenous religion of the Yoruba people, IFA and other minor gods ( Obatala, Esu, among others) were ancestral gods worshipped by Oduduwa, and are still consulted and worshipped on several occasions in many parts of Yorubaland, to this day. In other parts of the Yoruba kingdom, there are gods and cultural festivals that are annually celebrated such as the Festival of Yam( Odun Isu), EGUNGUN festival (masquerade) and OSUN Festival (Osogbo, the river goddess), OGUN festival (gods of iron), Sango  (god of thunder), among others.

Yoruba is spoken by approximately 10-12 million people worldwide. There are eight dialects of Yoruba, which differ primarily in phonetics. The merchants who moved from town to town spoke Yoruba, which helped spread the language. Specifically, according to a report, the Yoruba race gained international fame through their trade with the Portuguese, who provided them with guns for their trade. The Yoruba language is now taught at all levels of education in Nigeria, as well as on a global scale.

The Yoruba people share a common cultural heritage in food, fashion, and even appearances, with tribal marks and outfits identifying them.

1 thought on “The Origin of the Yoruba Race”