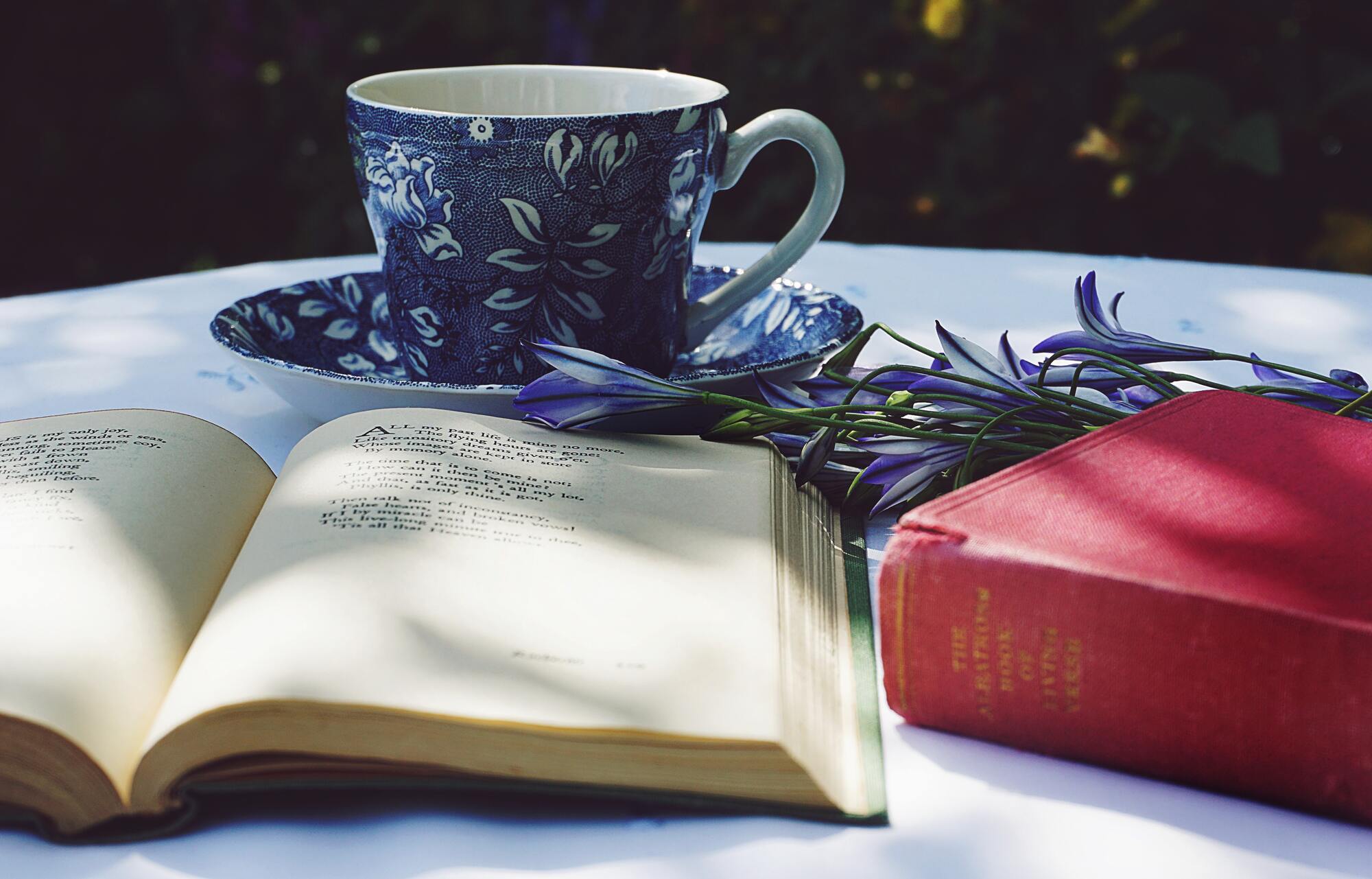 Ever wondered how modern African poetry became what it is now: revealing, engaging and impactful. Well, here is an overview of how it started

The Origin Of Modern African Poetry

Modern African Poetry was birthed from the experience of slavery and colonialism. Poets shifted from the influences of colonialism, nature, lyricism and used their voices to create an awareness of the prevailing conditions of the masses who suffered neglect at the hands of the ruling government in the continent.

They also ensured their poems reflected the African rhythms, the beats and lyrics of our belief system. African poetry was also influenced by different factors. These factors which impacted the growth and development of modern African poetry include:

According to Encyclopedia; “Cultural Nationalism can be defined as movements of group allegiance based on a shared heritage as in language, history, literature, songs, religion, ideology, symbols, lands or monuments.

Poets were able to convey their vision of a better community through this movement and also retrieve their lost cultural identity. They were able to inspire people to build a new image of themselves one not stained by colonialism.

Language also impacted the growth of modern African poetry. Due to colonialism, African poets inherited English language and some learnt it as a second language. It was even accepted as an official language in Africa because it was more easily to understand and read about. So, it was accepted as a tool of communication by the literary circle and they used it well to portray their views, observations and thoughts.

This impacted modern poets works and since, it was a language used by the ancient poets they imitated it and were able to create an identity for themselves i.e., write their stories using their own unique voice and style.

Chinua Achebe also talked about the problems modern poets faced while writing in English and he proffered an advice:

“The African writer should aim to use English that brings out his message without altering the language to the extent that it’s value as a media of international exchange will be lost. He should aim at fashioning out an English which is at once unusual and able to carry his peculiar experience”

The Influence Of Oral Tradition:

Oral traditions also impacted the works of modern African poets. Oral traditional poets and storytellers were known to infuse cultures, beliefs, values and norms in their works so modern poets were able to interact with that fact and use it effectively in their works. Although, some of these writings by certain modern poets were mere imitations and not effective in connecting with the people.

There were some writers like Amos Tutuola Of Nigeria whose works had  changing effects and growing literary tradition.

So, poets used it effectively to convey their frustration, plights, emotion on how they felt about colonialism and slavery. It also influenced their visions, dreams and they were able to infuse that pain, hurt into motivating the society to create a valued identity for themselves.

The Impact Of Negritude:

According to Leopold Sedar Senghor:( a Senegalese poet):

“Negritude is the sum of the cultural values of the black world as they expressed in the life, the institutions and the works of black men”

It was an literary movement born out of the Paris intellectual environment of 1930’s and 1940’s. It was a product of black writers joining together through the French language to assert their cultural identity and also an aspect to rejection of colonialism.

This movement influenced the ideology of modern writers to be able to create an identity and how they viewed themselves.

Gender issues also influenced the works of modern African poetry and it is an obvious theme in many poets works these days. They created a medium to express their displeasures about problems that dealt with gender and also praise the victories or wins by genders.

The major messages found in the literary works of poets includes:

Some of the modern African poets who make effective impacts in our societies and continents includes:

Modern African Poetry has basic characteristics influenced by these themes:

The key feature here is that every modern poet pieces are inspired or shaded with hope for the future, protest against imperialism, African pride and beliefs.

Modern African Poetry has come to stay and I can say poets of this post- colonial era as some critics call it, have been able to infuse our indigenous voices into their works and share them in the continent and outside globally.