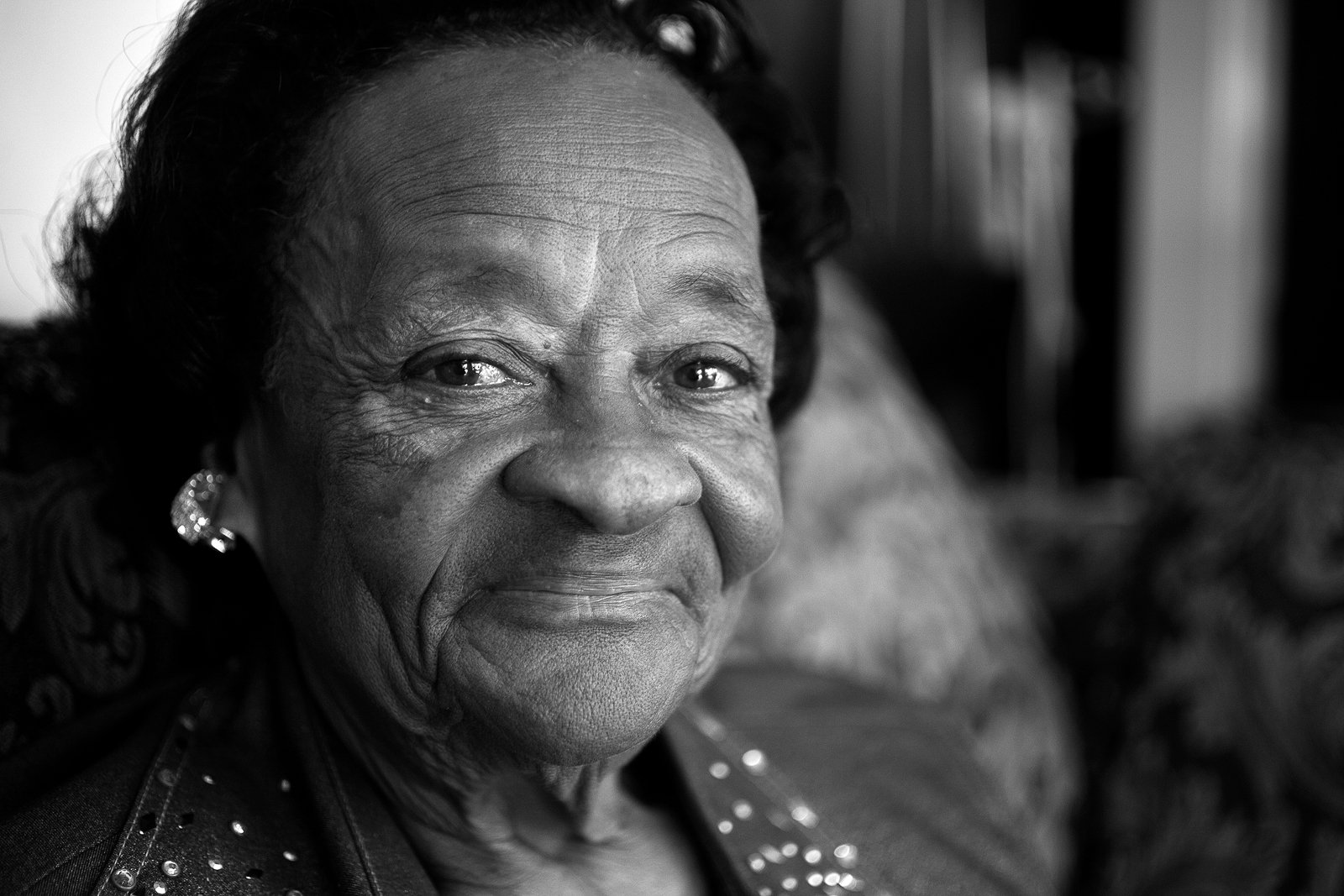 I need to be truthful, I love grandma and I will always love her.

The last time I spoke to Grandma was the last time the sun smiled. That time being different from Ejikemes’ – Grandma’s only grandson; whose turn to enter the obi where she layed, met a surprising fierce shrill;

“you shall live to see bitter days!”

And how the trinket on Ugwuoma’s waist cut loose, the beads shattering on the mud floor, accentuating Grandma’s pronouncement, as Ugwuoma stared at her son and mother; bemused and horrified.

Uncle Ifeanyi said he saw her the morning after her death, while he was cleaning his teeth with bitter leaf stalk behind his hut;

Yesterday was Grandma’s burial and the chief priest assured us that no one would see or hear her anymore, for the sacrifice to appease her spirit had been offered and accepted. But we all know better, the entire Ukaonu family know that we all will keep seeing and hearing Grandma, till the land Ejikeme sold to the Ukadike family – our ancestral old enemy, was gotten back and her body, exhumed and buried there.

The last time I saw Grandma was when the sun smiled with its brightest beam and scorching glow; suddenly it disappeared to invite the rain;

“Its your turn to tell the story, Adaugo” I heard her say to me.

And the downpour began in heavy torrents, bringing the village to ruins in less time than they could jubilate for the relief from the sun’s harsh smiles.