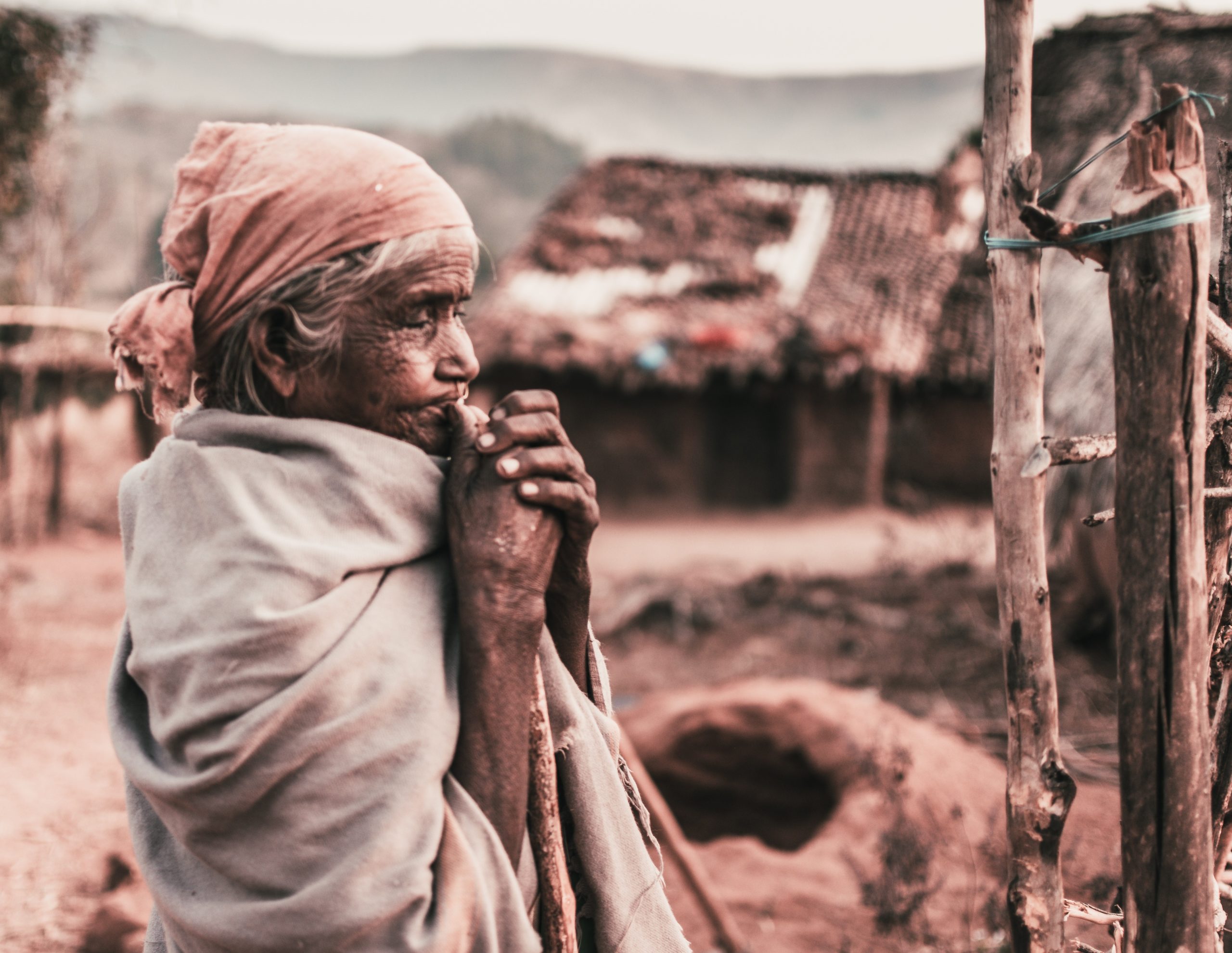 Do you know any African that does not believe in the existence of any Deity? Not many! Indeed, they exist, but unarguably, most Africans are religious people. The percentage of irreligious Africans is minute compared to the more significant per cent that has a religion. A poll shows that the number of irreligious in South Africa is 20 per cent, Togo is 13 per cent, Sudan is 9 per cent, and Madagascar is 7 per cent. The numbers keep dropping.

Therefore, Religion on the continent is primarily a way of life. It is part of the people’s being and is highly valued. A Professor of African and African-American Studies (Harvard), Jacob Olupona, rightly states that,

“African spirituality simply acknowledges that beliefs and practices touch on and inform every facet of human life, and therefore African religion cannot be separated from the everyday or mundane.”

The history of Faith in Africa dates back to 1,300 years ago – Abrahamic Faith.  Abrahamic Faith which comprises of Islam and Christianity, has the most significant percentage in Africa. Both religions make up almost 90 per cent of the population, and both abide by their scriptures which forms their doctrine. There are views that these religions are indigenous to Africa; however, it is not generally accepted.

The History of Faith in Africa and Africa’s Religious Beliefs 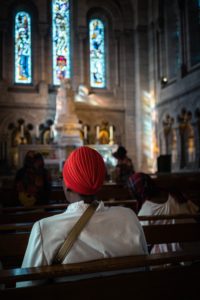 Christianity reached Africa in the first or early 2nd century AD. It came to North Africa from Jerusalem through Mark, an evangelist during 60 AD (a region on the Egyptian coast). Slowly, the Religion began to spread to the west and east. The Religion was accepted as an opposition to the already established Roman Empire at that time.

Rulers such as the Ethiopian King, Ezana, and Emperor Constantine made Christianity their official Religion. Although Christianity faced setbacks in the 7th century, as Islam advanced, it persisted in North Africa and remained the Roman Empire’s official religion. The Portuguese brought Christianity to Sub Saharan Africa, and the Dutch formed the Dutch Reform Church in 1652. During the 19th century, missionaries increased on the continent with the crusade against slavery and colonization. Little success was recorded in places where Islam had already set its feet.

Alongside Islam, Christianity widely spread in Africa, especially in the Sub-Saharan region of the continent. Notably, Christianity was not only about Religion; it brought education, hope, literacy, new opportunities and change. 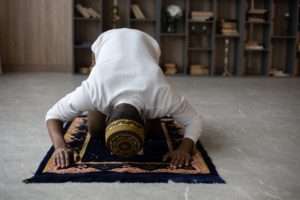 According to Oral Tradition, Africa saw its first Muslims while Prophet Mohammed was still on earth. Islam got to the Arab Peninsula through Muslim refugees running away from persecution from the Pagan Arabs. Quickly, Islam spread in North Africa, and this led to the reduction of Christians in the region. By the 8th century, Islam spread to East Africa through the continuous conversations between both Oman and Persian Gulf traders and people from the east coast.

Its unique approach and forceful history dot the early record of Islam in Africa. This period is characterized by dynasties and movements that clashed with one another. For a region to be powerful, they secured trade routes of areas with gold in Sub-Saharan Africa. Islam spread to the north and south, and it dominated the Mediterranean in the 11th century.

Islamic Religion gained ground under Caliph Umar’s Arab Empire in North Africa. The Black Death of the 14th century affected the economic and social life of North Africa (also called the Maghreb). Moreover, this did not affect the dominance of Islam in the region.

By the 1880s, Islam had expanded to 1/3rd of Africa. It reached West Africa through contact with sailors and Muslim traders. Many African Muslims are Sunni Muslims.

African Traditional Religion can be seen as the bedrock of the History of Faith in Africa. The major Challenge of the history of African Traditional Religion is the lack of written records or works as proof. Most of what is regarded as ATR’s (African Traditional Religion) history is from oral history, the power of priests and kings, and gifted people in spiritual dealings. So, it is mostly about what people remembered about their culture and practices, and it is about their hearts and minds and religious functions. There are no founders like Jesus (Christianity) and Mohammed (Islam).  However, ATR is a result of generations handing over the Religion to generations. It is inherited and inherent in African communities.

Traditional Religion holds on to animistic values and worship of ancestors.

According to research, it was only a century ago that 76 per cent practised ATR while the remaining was shared among the Abrahamic Faith, but recently, the numbers of ATR have reduced to less than 10 per cent. Even though those who thoroughly practice this Religion are shrinking, Africans are known to practice what is called Syncretism.

This term is used to describe those who combine various religious beliefs and practice their various doctrines (mostly, these beliefs are contradictory). Hence, a Christian or Muslim can choose to practice traditional Religion. Although Islam sits more with the Traditional African Religion with doctrines such as marrying two wives, it can be said that Christianity does not tolerate it. However, Syncretism among Christians is practised across Africa, like in Senegal and Calabar. For instance, in Senegal, the Wolof Christians might ask the women to do a rain dance (traditional Religion) once it seems their prayers for rain is unanswered.

Other religions practised in Africa include Judaism, Hinduism, Buddhism, Jainism, Aleyhim, Rastafari, Zoroastrianism, and others. Hinduism is traced back to the 19th century, with over 2million followers in Africa.

In conclusion, the two major religions in Africa remain Christianity and Islam. According to research, Africans take Religion more seriously because of the challenges they face. It implies that some will place a premium on their better lives once the challenges are gone than Faith. Considering the history of Faith of Africa, there is no doubt that Religion cannot be separated from Africa, especially now that it is waning in the Global West. Faith is a powerful asset to those who have it. Africans, therefore should consider using this tool (Religion) that is in their hands to make their continent better and not divide it.