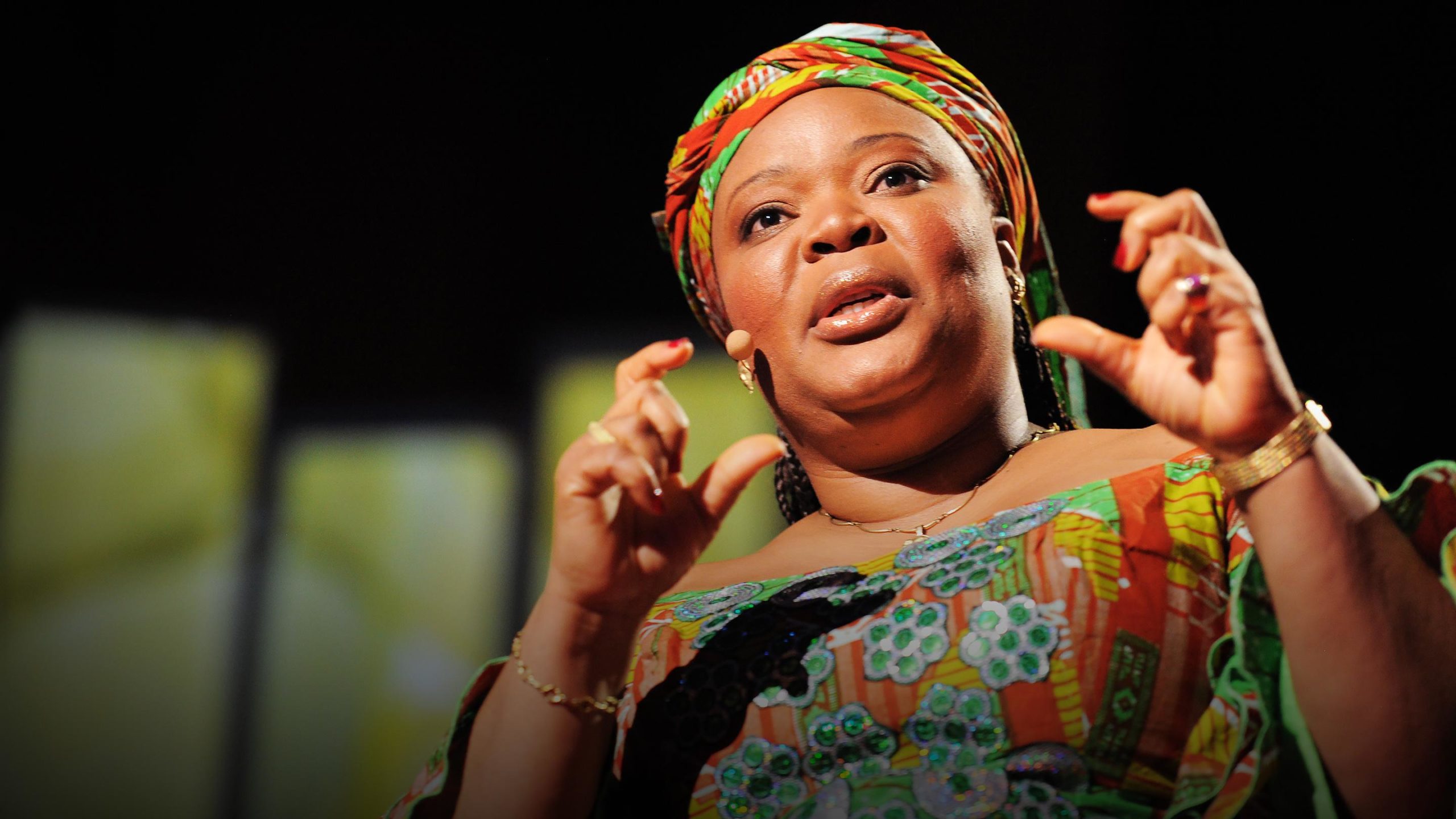 The contribution of women to the advancement of humanity is worth celebrating.  In the last decades, so many women have been in the fore-front fighting and campaigning for peace, freedom, justice, amongst others. In this article, we are going to look at the four African women Nobel Laureates recognized for their service to humanity and their efforts to bring positive change to the World

Alfred Nobel, A Swedish industrialist, known for the invention of Dynamite, donated his assets to the Nobel Foundation. In his will, he gave his wealth to introduce five prizes awarded in peace, psychology, medicine, chemistry, and physics.

The Nobel prize recognizes “those who have conferred the greatest benefit to mankind.” The Nobel peace prize celebrates “the person who has done the most or best to advance fellowship among nations, the abolition or reduction of standing armies, and the establishment and promotion of peace congresses.”

We have just four African women Nobel Laureates. These women have played significant roles in bringing positive change, peace, industrial innovation, and protecting Africa’s natural resources. Apart from being mothers, they have notably beaten all odds to become educators, environmentalists, peace brokers, and even presidents.

Nardine Gordimer, born to a refugee family in 1923, was a writer and political activist in South Africa. The Nobel prize recognized Nardine Gordimer as “a writer whose magnificent epic writing has greatly benefited humanity.” Nardine’s writing career started at an early age, publishing her first story at 15. She first wrote for the New Yorker in 1951 and other famous newspapers. Her writing and activism later gained International recognition.

Nardine was a member of the African National Congress that fought against apartheid in South Africa. She fought through her writing and testified on behalf of South African activists. Her writing and activism gained International recognition, and she received several awards.

Ellen Johnson Sirleaf was the first black female African president; she won the Liberian General election in 2005. Ellen was born in 1938 in Monrovia, Liberia. She completed her education at Madison Business college and Harvard University in The United States.

Ellen Johnson worked for the government and contested for a senatorial seat in Montserrado county in 1985. There were disputes in the election leading to her arrest for open criticism of the military government.

Ellen contested for a presidential election in 1997, which she lost to Charles Taylor. She contested again for the presidency in 2005 and won the election; Ellen Jonson Sirleaf was declared president of Liberia and took office in January 2006. Ellen Johnson Sirleaf was awarded the Nobel peace prize(2011) in recognition of “her efforts to bring women into the peacekeeping process.”

Leymah Gbowee was born in 1972 in Monrovia, Liberia. She is a peace activist in Liberia and leads a foundation that provides leadership and education opportunities for women and girls in Africa.

The war in Liberia started when Leymah was 17; she was trained as a social worker under UNICEF to help traumatized war victims. She worked as a volunteer for the trauma healing and reconciliation program at the Lutheran Church. Gbowee attained a degree in trauma healing and reconciliation in 2001; she applied her training to help rehabilitate ex-child soldiers of the military. Leyma Gbowee’s experience from the war made her realize that “if any changes were to be made in society, it had to be by the mothers.”

Gbowee holds a master’s degree in peacebuilding from Eastern Mennonite University in the United States. She is the president and founder of Gbowee Peace Foundation Africa, an organization that provides education and leadership opportunities for women and girls in West Africa.

Leymah Gbowee was the spokesman and leader of a mass women’s movement that protested against the war in Liberia. The movement fought for peace, leading to a successful election in 2005 where Ellen Johnson Sirleaf became president of Liberia. Gbowee was awarded the Nobel peace prize in 2011 alongside Liberia’s ex-president Ellen Johnson Sirleaf and Tawakel Kerman. The award was “for their non-violent struggle for women’s safety and women’s rights to full participation in peacebuilding work.”

Wangari Maathai was born in 1940 in Central Kenya. She was a political, environmental, and peace activist. Wangari was the first woman to obtain a Ph.D. in East and Central Africa; she pursued her doctoral studies at  Nairobi and Pittsburgh University. Wangari was a professor at the University of Nairobi teaching Veterinary Anatomy and was also chair of the veterinary department.

Wangari Maathai was a member of parliament in 2002 for the Tetu constituency; she served as assistant minister for Environment and Natural resources. Wangari founded the Green Belt Movement in 1977, focusing on environmental conservation and poverty eradication through tree planting.

Wangari fought for democracy against the single-party regime; she was arrested alongside other activists in 1992 for treason and spreading malicious rumors. Wangari Maathai was a member of FORD ( forum for the restoration of democracy), a democracy activists organization. After her release, she organized a hunger strike at the freedom corner in Uhuru Park to push for the release of other political prisoners.

Through the Greenbelt movement, Wangari fought against the government’s plan to build a 60 story complex at Uhuru Park Nairobi in 1989. Her constant protests attracted media coverage discouraging the foreign investors from proceeding with the construction in 1990. She was the first African woman to be awarded the Nobel peace prize “for her contribution to sustainable development, democracy, and peace” in 2004.

“There is something in this world that every individual can do. God has created all of us with something unique to contribute.” Leymah Gbowee

“When we plant trees, we plant the seeds of peace and seeds of hope. We also secure the future for our children.” Wangari Maathai