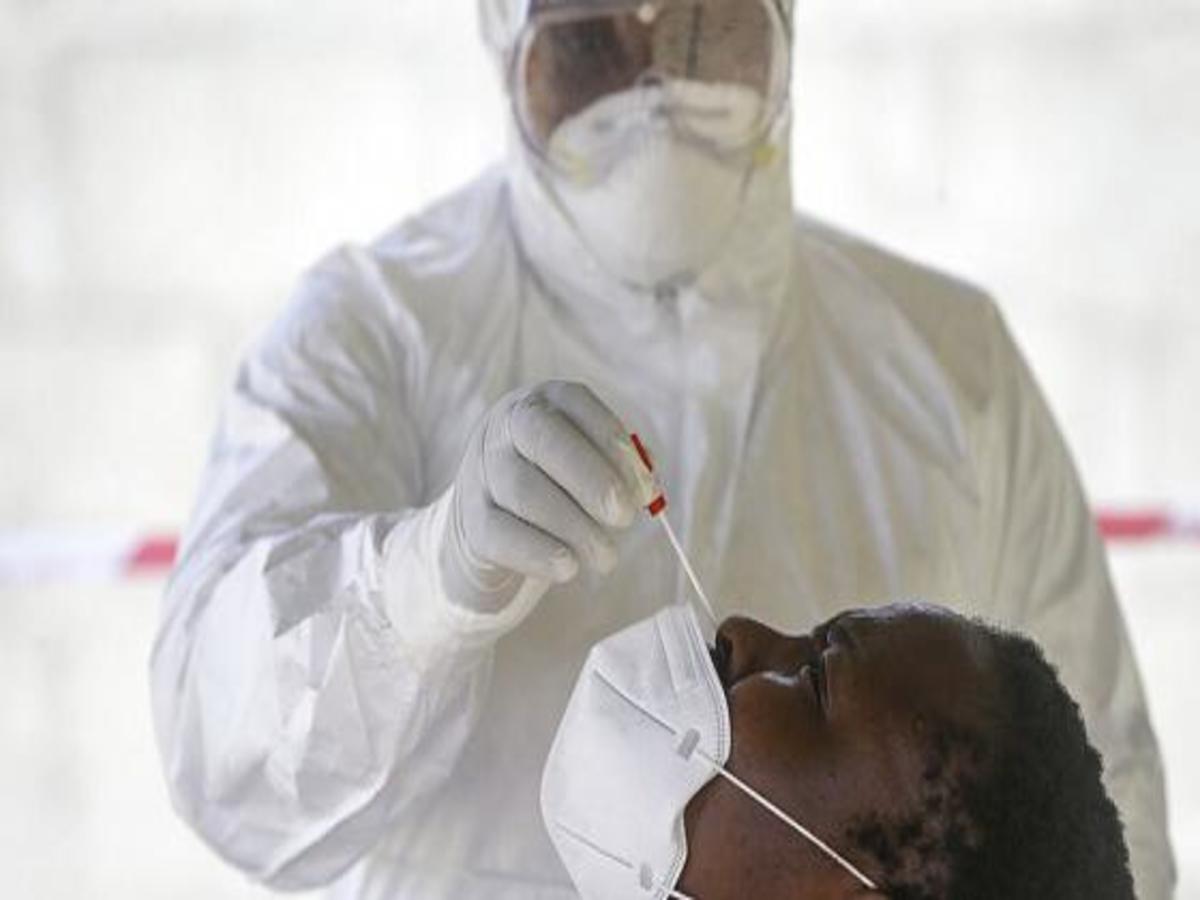 “There is a decline in our culture” Papa Ruba complained as he read out the contents on the billboard directly facing us at the bus-stop. “Don’t touch, don’t shake, keep your distance, Corona dey Town” He vent his anger on everything and anything he sets his eyes on.

He stared at me with disbelief. “Which future?” his voice started shrinking, his eyes became strangely red and he was walking fast towards me ready to reset my brain with a blow. I could sense the pains in his footsteps as he raced towards me with determination.

“Go! Get him!! Get him!!!, there is no Corona in the virus, he is one of them” a young market woman urges Papa Ruba to hit me hard. So, I started moving away from the Bus-stop as fast as I could  to avoid any confrontation.

As I was walking back, my conscience trick me with a funny question “Are you a coward?” “No, …” I tried to battle my conscience but my leg became so heavier allowing Papa Ruba to drag me back to the bus-stop with just one slap.

As the landscape changed against me in a matter of minutes, I began to realized that I was the first minister of Corona virus that has engaged with them face-to-face and they needed more than just words, they needed prove to be sure that there was Corona in the virus.

“I know, the World has successfully convinced us that everything about Africa is inferior, but, we have to be positive about our culture, our identity and our values.” So, I began my conversation from promoting our culture. And their perception towards me started to change.

“I don’t think protecting ourselves from Corona by adhering to government guidelines is a bad idea” there was a long uncomfortable silent, then I added  “We need to sacrifice a little to help government battle this virus”

The conversation that follows was amazing, Papa Ruba instantly became my first disciple and we were able to also get more than 10 ambassadors who were ready and willing to inspire others to take responsibility and sacrifice for the sake of the future.