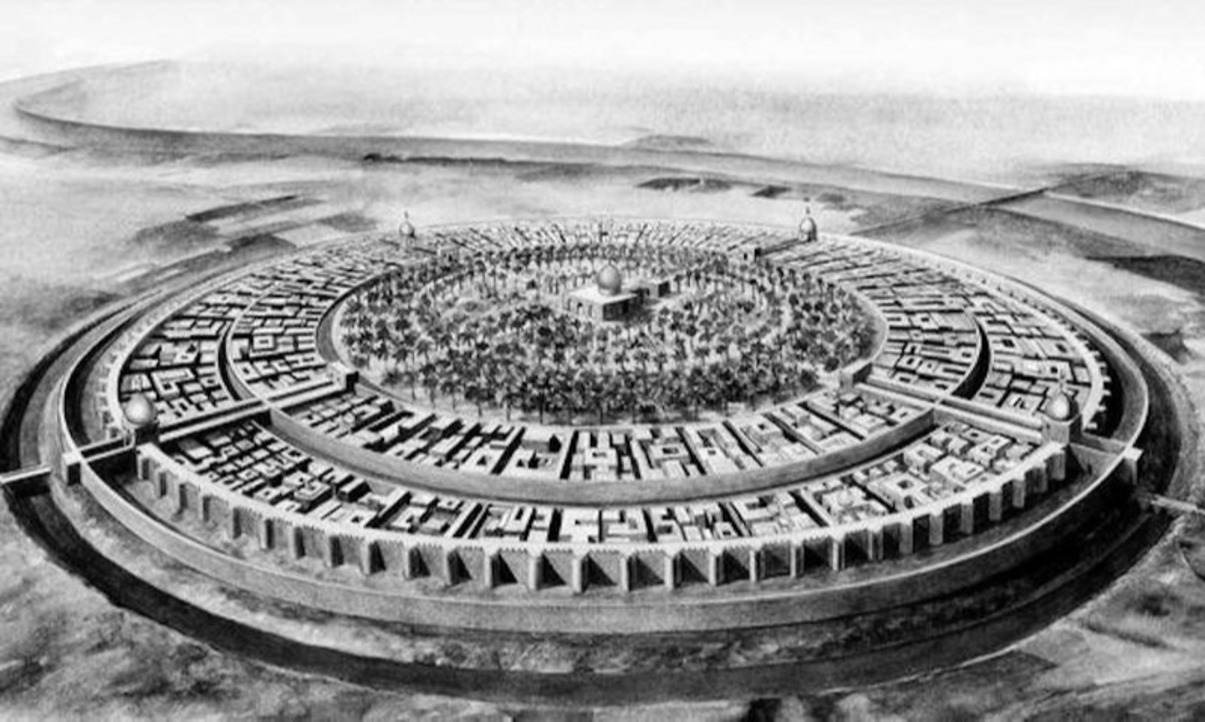 Destroyed by the British in 1897, Benin wall is one of Africa’s architectural masterpiece that speak volume of Africa’s ancestral ingenuity.

The Benin Wall, Heritage, And Their Artifact

The Origin and Culture Of The Benin Empire?

The origin of the Benin wall is in Benin, a State in Nigeria, on the west side of the African continent. The Benin Empire began around AD900. Before the sovereign state of Nigeria came into existence, the Benin kingdom was a powerful force to reckon with in the fifteenth century. The Benin kingdom stretched its sphere of influence to parts of Sierra Leone down to Congo.

The Benin people had a very rich cultural heritage. First of all, the most important person in the Benin kingdom was Oba, who was also the spiritual and Autocratic leader of the Benin people. They practiced a sophisticated system of Government which gave the Oba veto powers over his subordinates; this was why the kingdom was so unique. The culture of the surrounding nations like the Igbo and Yoruba around the Benin people was also diffused into their culture.

Benin was so important because it was the center for commercial activities and the seat of the famous Oba of Benin. It carried a sacred spiritual, economic and political symbol for the power brokers of this ancient kingdom.

The Benin kingdom was highly developed. They made fine major roads leading into and around the city. The city had lamps on either side of the street that burnt at night serving the purpose of modern-day street lights. The Benin people lived in big buildings that rarely had doors because of the low level of crime in the city. The palace of the Oba was highly respected and decorated with gold, brass head sculptures, and painted with impressive colors.

What Was Benin City Known For?

Benin city was and is still famous for its craftsmanship in weaving, bead-making, sculpture, iron and wood carving, and brass casting. People from all over came to the famous city for economic, spiritual, and political matters. Visitors to the city were thoroughly searched and it was almost impossible to see the Oba.
Benin was also known for its vast trading activities. Artisans who were well trained in sculpture and art making using wood, ivory, gold, brass, etc lived in Benin. The artisans made impressive life-sized plaques that tried to depict the history and past events. Salt, beadworks, pepper, and the sale of other items contributed to the economic growth of the kingdom. Benin was actively involved in the transatlantic human slave trade to Europe and America.

About The Benin Wall And Its Significance

The Kingdom of Benin was sophisticated in craft which involved iron and other materials. The Benin wall didn’t look impossible to the Edo people under the leadership of Oba Oguola and Oba Ewuare who were around from 1280- 1295 and 1440-1473 respectively. The walls were known as ‘Iya’ in the dialect of the Edo people. The walls of Benin according to experts were 4 times longer than the Great Wall of China. By estimate, the building of the wall took a digging period of 150 million hours. The wall was completed in 1460AD a few years after the Portuguese visited in 1472AD.

Why Was The Benin Wall So Important?

The walls of Benin were man-made without mechanical input as we have in the modern-day so it ranks amongst the ancient masterpieces we can find in the world today. The walls were used as a form of protection to the kingdom against external aggression. The Benin walls were important such that, they protected the people from raids targeted to the slave trade, so it kept slave traders out.
In 1974, the Guinness book of records affirmed that the wall of Benin was the second man-made structure after the great wall of china. The walls of Benin were made of clay which was coated with roofs to prevent the rain from washing them away. They were high with ditches dug around them from the outside to prevent outsiders from gaining unauthorized access into the city. The wall had nine fortified gates which were locked at nights

About The Benin Artefacts

The then Monarch, Oba Ovonramen Nogbaisi prevented British officials from their colonizing mission in his territory which led to subsequent attacks by the British army led by Amiral Sir Rawson with a total of 1200 men.
The artifacts of Benin were stolen in the year 1897 by the British soldiers and shared amongst members of the elite class, Most of the artifacts stolen from the Benin kingdom are all over museums, and personal collections in Europe and America today. The number of artifacts that were stolen from the Benin kingdom is vaguely unclear. Experts agree that the stolen items ran into thousands with over 30,000 of these crafts outside Africa presently.

The Guinness book of record (1974) described the Benin wall as “the world’s largest earthworks carried out prior to the mechanical era” The Wall would have been a great tourist location if the remains and ruins of the site were preserved.