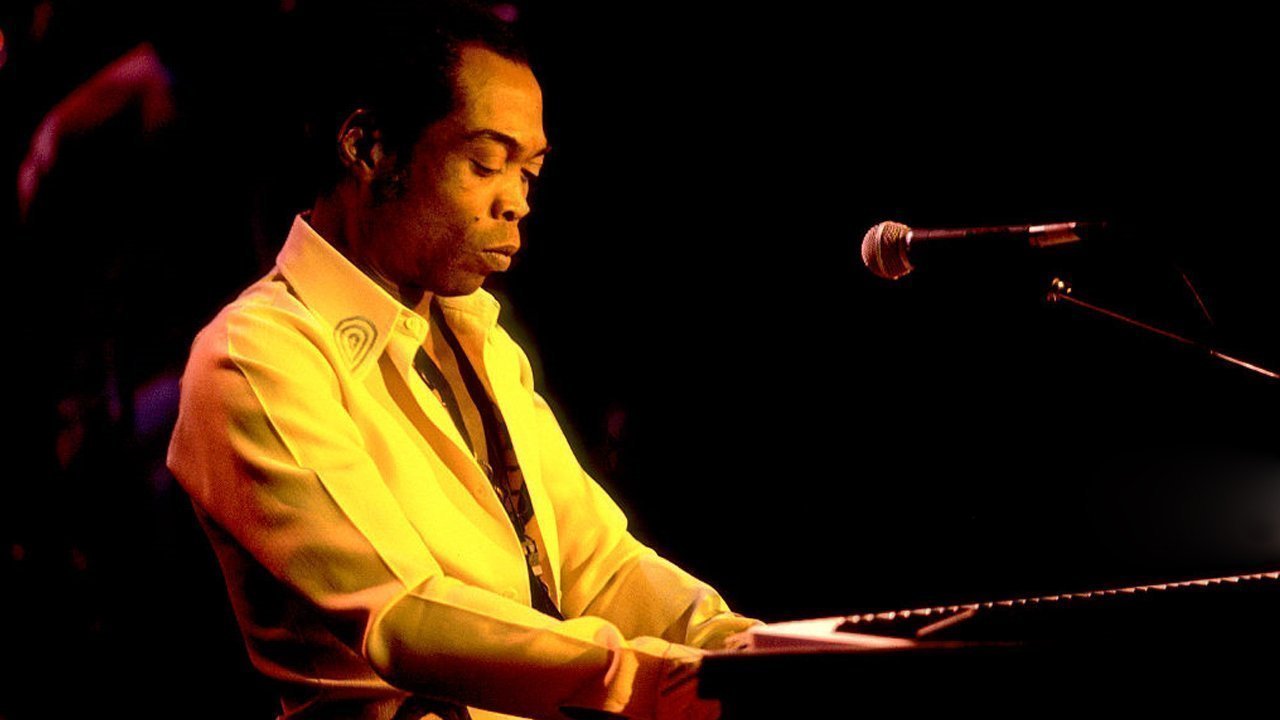 Have you heard it? Did you hear the sound last night? Would you be listening to it tonight?
What sound are we talking about? The African night beat.

The sound is the African night beat. While some people say that it is a myth, some others say it is a reality. They say that no matter where you are in Africa when the midnight hour falls upon the land when human beings fall asleep and nocturnal creatures prowl the streets, if you listen carefully, you would hear a dull throbbing sound that intensifies with each passing second as you continue to listen.

The sound is the sound of drum beats that seem to come from a distant location. Some people have attributed it to voodoo and initiation meetings held in thick forests at unholy hours, while some other have clearly stated that it is drummers practising their craft. Some say that the drum beats come from a central location in the continent and from there, the night breeze transmits the sound waves to all parts of the continent.

I read this several years ago and I am still yet to fully confirm or debunk it. This sounds like a huge conspiracy theory spun by people with overactive imaginations.

To be honest, I can say that there was a day that I heard the semblance of rhythmic drumming coming from somewhere in the middle of the night. I lay on my bed and imagined if a ritual ceremony or initiation was going on in that location. I imagined what it would feel like to go out into the night with a shining torch light to investigate the source of the sound. I imagined what it would feel like to creep along the edge of the forest at such an unholy hour and spy upon the dancers and the drummers.

I imagined what it would be like to be caught by them and dragged to the centre of the circle and…..chills ran down my spine and I shivered at the horrific thought.
You have a task on your hands tonight. When its 12 midnight, listen carefully and check if you can hear the drum beats. If you live in a city that never sleeps, you would probably not hear this beat because the nocturnal activities would drown out the sound. But if you live in a part of the continent where everywhere is calm and quiet at night, you could get to hear the drum beats. You could even join in dancing to it. Now I am beginning to sound like a conspiracy theory.