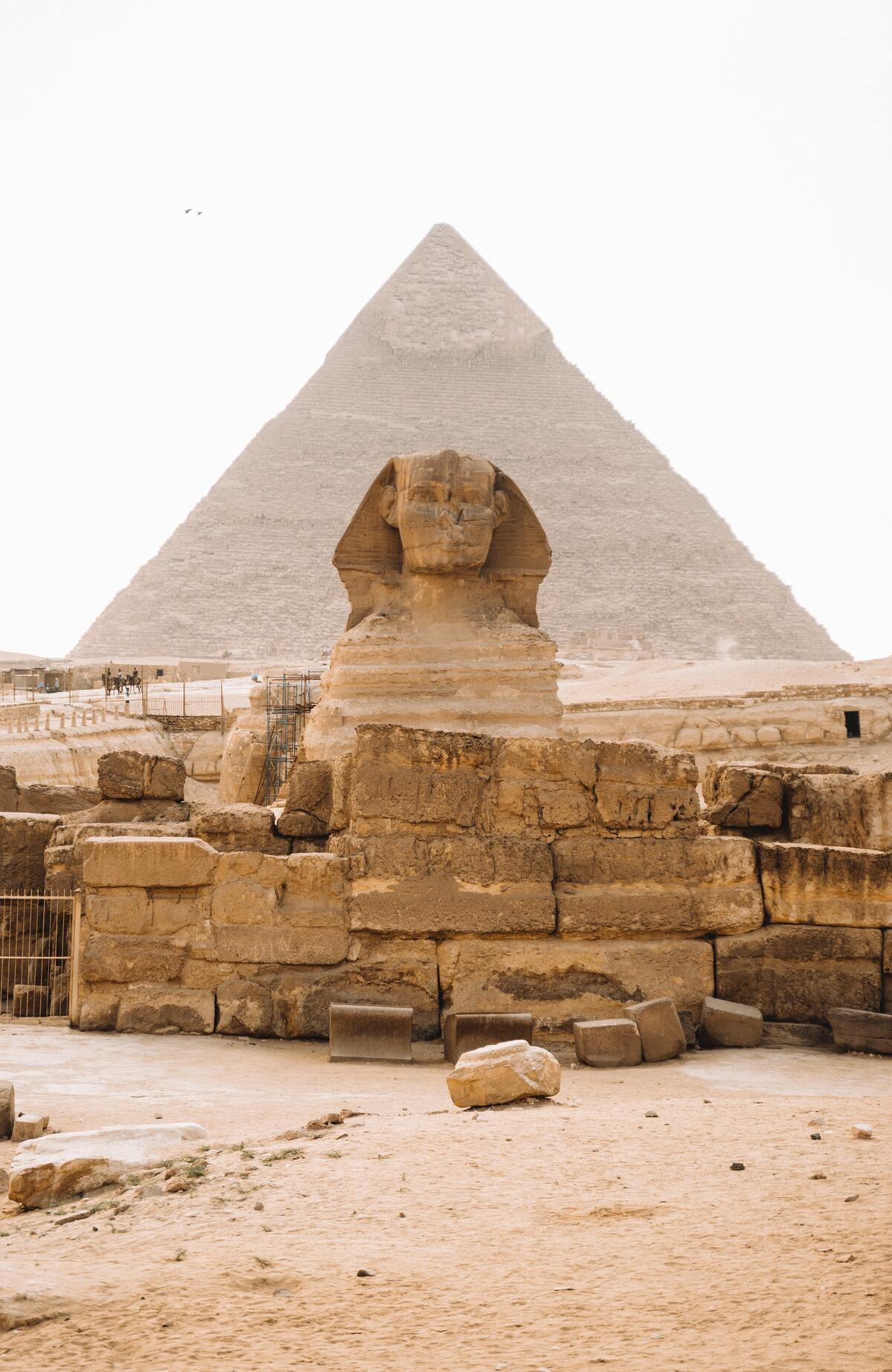 You might be surprised to find out that Africa was home to great empires and civilizations before European colonization. Africa is a large continent that has many different ethnic groups, languages, and religions. It’s also home to some of the oldest human settlements on Earth. So what happened to Africa before colonization?

What Happened to Africa Before Colonization?

Africa is the second-largest continent on Earth, and was home to many great civilizations before colonization. One of the oldest known human settlements is located in Olduvai Gorge, Tanzania. It was occupied by humans as early as 3.3 million years ago and is thought to be one of the earliest human settlements on Earth. Africa was also home to some of the largest empires in history such as Ghana and Mali, which were both rich in resources such as gold and salt.

Here are some facts about African history before colonization that you might not know:

What Happened to the Great African Empires?

We all know that the African continent is home to many different ethnic groups, languages, and religions. But what you might not know is that all of these groups actually lived in harmony for centuries before European colonization.

In fact, Africa was once a prosperous land, with flourishing trade routes and many different kingdoms.

The powerful empires were ruled by kings who controlled large territories. These kings had power over their cities and the people in them. They set up laws, organized courts, and appointed officials to make sure everything ran smoothly in their territory.

Additionally, the kings would often marry several women from a variety of ethnic backgrounds. They would then choose which son they wanted to inherit their throne from these women. This helped keep peace among the tribes because each tribe knew that one of their own would someday rule the kingdom.

Unfortunately, this peace between tribes didn’t last after colonization. Colonization led to the weakening of local rulers by taking away their wealth and power through taxation without representation or consent of indigenous people’s involvement in governing decisions over them.

How did slavery affect African people?

Much of the African history during colonization revolves around slavery. These people were captured by slave traders and sold at auction to plantation owners or captains of European ships. The slaves were forced to endure terrible conditions on their long journey across the Atlantic. If they survived, they would be auctioned off again to the highest bidder.

Slaves were sometimes shackled together with their necks chained to other slaves. To ensure that none of them would try to escape, every day they would march for miles at a time while their masters whipped them mercilessly with leather whips called “cat o’nine tails.”

The Africans who were enslaved endured unimaginable horrors. They faced starvation, malnutrition, dehydration, disease, whipping, and rape-all without any legal protection whatsoever for almost four centuries. Eventually, though, the British Parliament outlawed the slave trade in 1807.

The legacy of slavery is still felt today within African communities. For example, Africans living in America who were descendants of slaves faced discrimination from whites because they weren’t considered “white.” Black people were seen as inferior and often denied opportunities because they came from slave backgrounds. This discrimination continues today and is known as “colorism“—discrimination based on skin color within a single racial group.

Many Africans live with the pain of having ancestors who were taken from their home country and forced into slavery-it’s an unspeakable loss that can never be fully healed.

What Happened to African Societies after Colonization?

These days, you can find plenty of articles on African history before European colonization. Yet, what happened to African societies after colonization?

The answer is complicated. The immediate result of colonization was the disruption of centuries-old trade routes and the imposition of an imperial system that left Africans with little control over their own affairs. This resulted in poverty and joblessness for many natives.

But did Africans suffer worse than any other group during colonization? It’s difficult to say for sure without a full understanding of what life was like before colonization. But it is important to remember that there are both positive and negative aspects to colonialism.

How has colonialism shaped modern-day Africa?

Before European colonization, Africa was home to some of the oldest human settlements on Earth. It is also home to many ethnic groups, languages, and religions. However, because of colonialism, Africa has struggled economically and politically over the past centuries.

For example, during colonial rule in Algeria by France, Europeans seized control of nearly all significant economic sectors. This left little opportunity for native Algerians to find work outside of manual labor jobs at low wages. The French colonization of Algeria has had lasting consequences that still affect modern-day Algeria today.

This doesn’t mean that colonialism is solely responsible for all the problems affecting Africa today, but it’s simply impossible to overlook its role in shaping modern-day Africa.

Why is there such a negative narrative around African history?

Africa is often depicted as being in utter chaos by the media. And, while some parts of Africa are experiencing turmoil right now, most of the continent has never seen peace like this before.

The idea that Africa was always in chaos before colonization is also rooted in the negative stereotypes about black people. For example, there’s a stereotype that black people are less intelligent than white people because they were colonized.

But these ideas aren’t based on fact; they’re based on falsehoods and racist beliefs about African culture. There’s an incredible history behind African countries before colonization, which flies in the face of all these negative narratives.

Where Africa’s Culture Is Now

African culture is alive and well today. It’s interesting to think about how the history of Africa has changed so drastically since colonization. It might be hard to believe, but there were people living in Africa before Europeans arrived, and they had an intricate culture and society.

For example, the average African woman used to dress up for events and even wear elaborate hairdos. The men often wore jewelry as a sign of wealth.

In fact, Africans from different groups looked different from one another because they dressed differently according to their tribes.

If you learn about African history before colonization, you’ll have a better understanding of what the situation is like today in Africa and why it is important for us all to work together to change the narrative.

Africa Before Colonization: Wrapping up

Africa has a rich and diverse history that has been largely overlooked in the past. We hope this article has inspired you to learn more about African history.

The world can’t fully understand African culture without understanding African history. This is important for businesses trying to create an inclusive workforce, for people teaching in schools, for companies building products for Africa, and for individuals who want to learn more about this amazing continent.

So how do you learn more about Africa?

Read up! There are many great books on African history that can help you get a handle on this sometimes-overlooked continent. There are also some great websites out there for those who want to learn more—for example, our website “Motivation Africa” is a great site for those looking to learn more about the history of Africa.