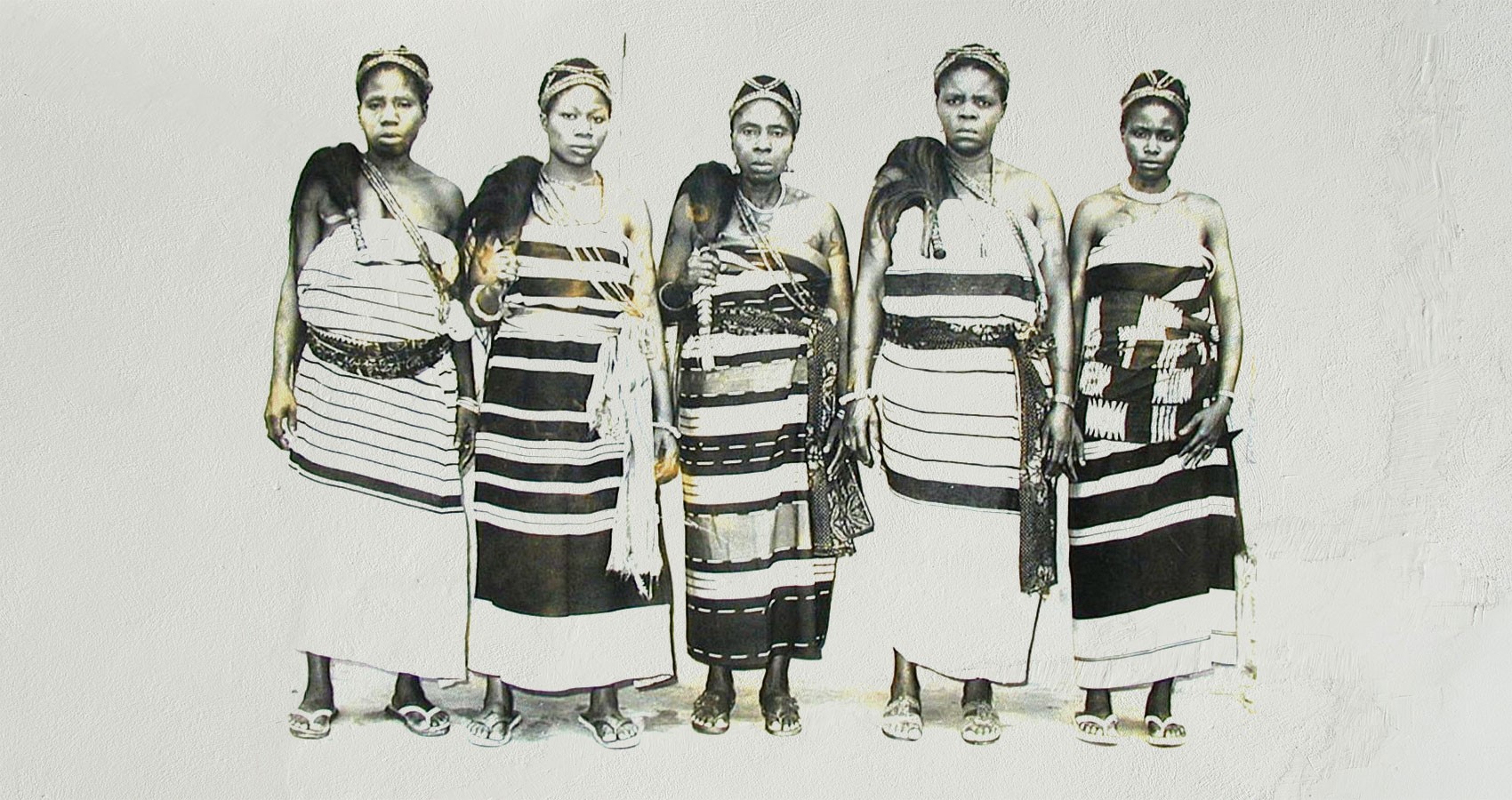 Wait, What did they tell you about the Aba Women’s Riot?

Long before the word ‘Feminism’ or ‘women empowerment was whispered in the corridors of Africa, Nigerian women had a history of fighting back when pushed to the wall even though they had no knowledge of those fancy ideologies.

The story of the Aba women’s riot or ‘Ogu Umu Nwanyi (women’s war)’ as the women chose to call it is one of the first major women revolt in West Africa, even though it has been watered down over the years to mere tantrums thrown by angry women as recorded by the colonial masters.

The protest was one that raged on for close to a month, women waged war on monarchs and the colonial administration that chose to stifle and subjugate them to the background.

History Of The Aba Women’s Riot

The catalyst to the events of November 1929 that is known today as the Aba women’s riot was not just because of a mere fear of tax imposition rather it was a case of built up tension, unaddressed affront buried under.

Before the coming of the colonial masters, the Igbo society had a system of governance that included both men and women at different levels. Women played integral roles in the society, they were essentially part of the decision making.

Then came the British and their colonial administration, they found the governance of the region puzzling therefore they dismissed it as “chaos and disorder”. They went ahead to impose their system of ruling introducing warrant chiefs, and a system that had absolute male dominance. The colonial masters dissolved several local institutions, especially ones that were headed by women but considered those headed by men. This marked the beginning of the total exclusion of women from power.

Of course, this did not go down well with the women but they could do little or nothing to the British, so they suffered in silence. The warrant chiefs gradually turned to oppressors of the people, targeting powerless women and carting away their animals and farm produce. The native officers inflated school fees and made life miserable for the people.

Gradually direct taxation was imposed on the men folk in 1928, this went well with no hassles and objections. In 1929, a temporary district officer came into power in the Bende division, Captain J. Cook and things took turns for worse. Captain found the nominal rolls for taxation purposes lacking as  the number of wives, children and livestock in each family missing in the records, he set out to ensure revision of the roll, there all hell set loose, the women had had enough.

The counting exercise was already seen as a prelude to taxation; it did not take long for whispers of the coming tax extension to start making rounds, which the women did not take lightly. It was bad enough that the world was going through the great economic depression with prices of farm products falling drastically and the wives were saddled with taking care of bills at home to enable their husbands pay their taxes.

The taxation of the women remained rumors till the fateful day of November 18 when Emereuwa was sent by the warrant chief to Nwanyereuwa’s house, a widow to count her livestock, this singular act was what sent the wheels in motion.

It did not take long before the news of the assault on the widow travelled to women in Bende region which sparked off the protest from Oloko town.

By Mid-November 1929, more than 12,000 women has set forth from their different communities to convene at the front of the district administration office demanding a written vow that they are not going to be taxed by the corrupt warrant Okugo. They women persisted for days, driving the colonial officers to order for the written assurance from the warrant chief, this was just the beginning for these women.

The warrant chief Okugo’s ego was bruised for having to bow the demands of the women, to massage his ego, he arrested some of the women and had them harassed. When they say hell hath no fury than a woman scorned, a very case in example was the events that took place after this incident. More than 10,000 women joined the protest, demanding the sack of warrant Okugo. Blindsided by waves of protest, the British officials gave in to the demands of the agitators, Okugo was sacked and sentenced to two years imprisonment.

The successes of the protest spurred the women to do more, by then the waves of the protest could no longer be controlled spreading to over seven thousand miles across regions and towns. The women started speaking out on every affront they had buried inside, they called it ‘Ogu Umunwanyi’.

They took the war to the places of men that had disrespected them in the past, corrupt officials and warrant chiefs in particular.

The women waged their war with no weapons except the age long system of protest in Igbo land called ‘Sitting on a man’. When a man had done something disrespectful, he would be followed everywhere, forced to reflect on what he had done. Women would also burn his hut as punishment.

Across villages, the women gathered outside district offices to demand their written guarantee of no-taxes and sack of warrant chiefs. The women put on traditional war gears whilst chanting traditional war songs marching through their localities, sometimes, they detailed their grievances in songs.

Unlike they will have us believe that these were just bitter women throwing tantrums, the Aba women’s War was very organised and well orchestrated with a primary purpose. They had the ‘Oloko trio’ Ikonnia, Nwannedia, and Nwugo who stepped up to make sure their message was in unison, ensuring the protest stayed non-violent. They were regarded as the leaders.

Aftermath Of The Aba Women’s Riot And Implications

It is sad that the peaceful protest turned to bloodbath at the end. Some accounts have it that the women went wild after two persons were killed by the police. They went on rampage burning down offices, close to ten native courts were destroyed.

The full blown war by the women continued into December till the colonial troops were called in, more than fifty women in the process of restoring peace were left wounded during clashes at the protests.

Amidst how the protest ended, the Aba Women’s Riot yielded fruits that we still reap till today. Subsequently in 1933, the warrant chief government was abolished. The mass bench system was put in its place, in line with the old Igbo system of government.

Above all, women’s status in the society was improved, as they were appointed into various offices in government.

Today while mentioning the fundamentals of women empowerment in Africa, the Aba women war stands at the forefront.

1 thought on “The Aba Women’s Riot: The Story Behind One Of The First Female Political Movement in Nigeria”