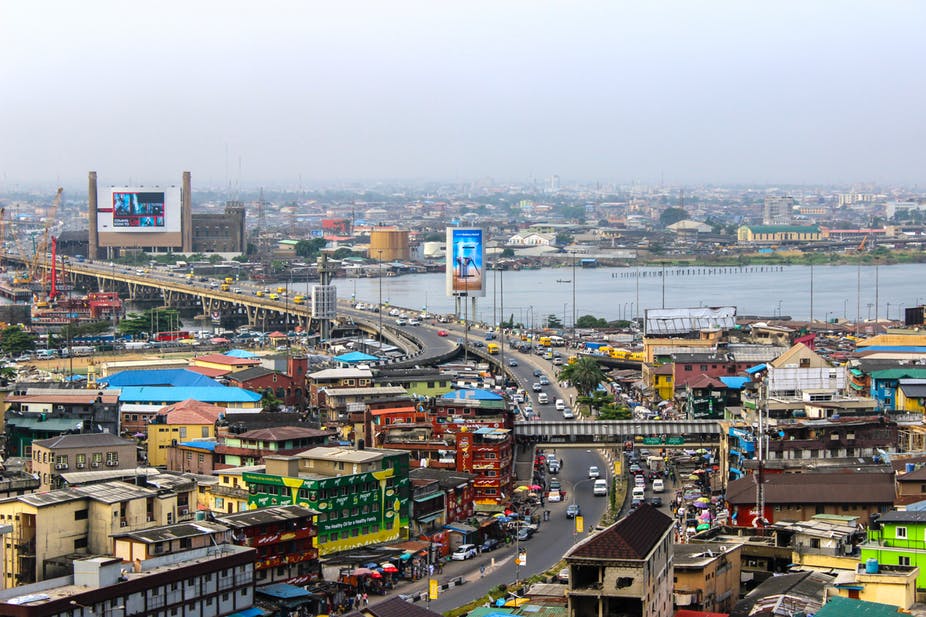 More than half of Africa’s population live in cities, these figure is expected to double as the search for jobs and better livelihood continue to soar higher in Africa.

For instance, from Cairo in Egypt to Lagos in Nigeria, etc these largest cities in Africa accommodates more than 50% of African creatives, and more are on the verge of crossing over to other big cities in the World in search of greener pastures.

How many cities in Africa have you visited? None? A few?

Well, let’s go on a journey to the seven largest cities in Africa.

The Seven Largest Cities in Africa

Top on the list of the Seven largest cities in Africa is the beautiful city of Cairo. Interestingly, Cairo is the capital of Egypt,  the largest city in the Arab world, and the 15th largest in the world. With a stunning population of over 20 million people, Cairo has long been a centre of the region’s political and cultural life, and is titled “the city of a thousand minarets” for having majority of Ismalic architecture and it’s superiority in this.

Ever heard of a city bustling with so much life and energy, 24/7, that is the city of Lagos in Nigeria. This coastal and energetic city is the most populous in Nigeria and South of Sahara, Africa. Lagos is a very industrious city, being a major financial center in Africa, having the fourth highest GDP in Africa and one of the largest and busiest seaport in the continent. The exact figure of Lagos population is still being disputed but the recent data released by Lagos state government puts it at approximately 16 million people.

Of our seven largest city in Africa, the francophone capital of Democratic Republic of Congo is the third-largest city in Africa. The beautiful city of Kinshasha is situated alongside the Congo River; having an estimated population of more than 11 million. The residents of Kinshasa are known as Kinois (in French and sometimes in English) or Kinshasans (English). The indigenous people of the area include the Humbu and Teke.

The next bus stop in our journey is the capital of Angola- Launda. Launda is Angola’s primary port, and its major industrial, cultural and urban centre; being both Angola’s chief seaport and its administrative centre. Luanda and its metropolitan area is the most populous Portuguese speaking capital city in the world, with over 8 million inhabitants in 2019 (a third of Angola’s population). Luanda was the main host city for the matches of 2010 Africa Cup of Nations.

In South Africa, the gold city of Johannesburg is the largest city and one of the 50 largest urban areas in the world. It is the provisional capital and largest city of Gauteng, which is the wealthiest province on South Africa. Johannesburg is the seat of the Constitutional Court. In 2019, the population of the city of Johannesburg was 5,635,127. The city is located in the mineral-Witwatersrand range of hills and is the centre of large-scale gold and diamond trade.

The capital and largest city in Kenya is Nairobi. According to 2019 census the city proper had a population of 4,397,073. Nairobi being a city with Nature’s beauty is popularly referred to as the Green City in the Sun. The city is an established hub for business and culture. The Nairobi Securities and Exchange (NSE) is one of the largest in Africa and the second-oldest exchange in the continent. It is Africa’s fourth-largest exchange in terms of trading volume, capable of making 10 million trades a day.

Our seventh Largest city in Africa is the economic capital of Ivory Coast. Abidjan is one of the most populous French-speaking cities in Africa. According to the 2014 census, Abidjan’s population was 4.7 million, which is 20 percent of the overall population of the country. The city of Abidjan is a cultural crossroads of West Africa and is characterised by a high level of industrialisation and urbanisation.

Welcome back from our tour to the seven largest cities in the world. Africa in all its splendor and majesty bears cities that stands for strength and beauty, and proudly I live in one of them. If you are already looking forward to visiting any of these cities, I employ you to do so quickly, as an exciting and interesting stay awaits you.

Which would you visit first?

1 thought on “The 7 Largest Cities in Africa”