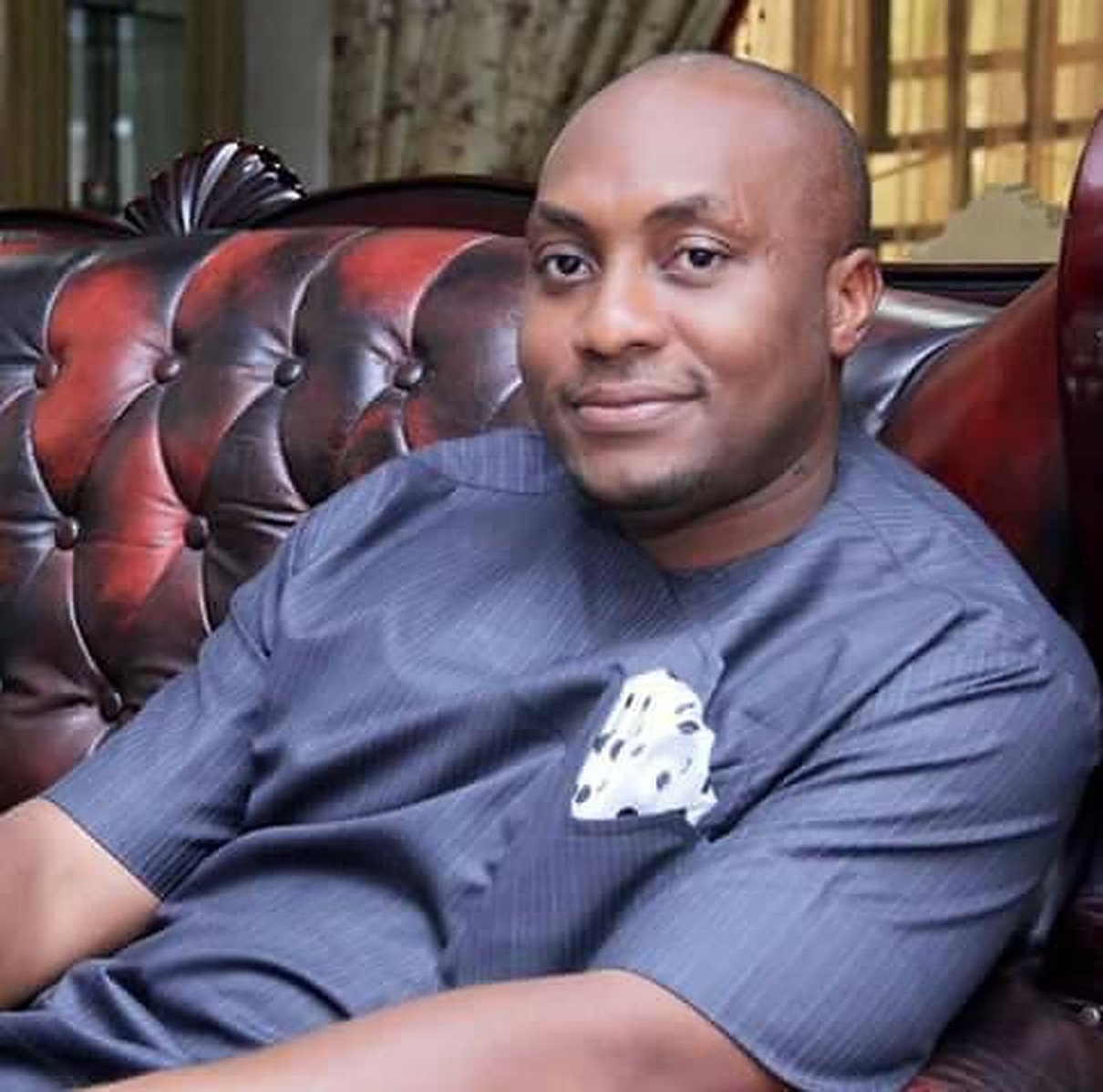 Prince Sampson Idiong is the hope and empowerment guy. A rising star that is currently inspiring hope in Akwa Ibom State, the oil-rich State of the Niger Delta region in South-South Nigeria. He is loved by his people, and he is currently living by the assertion: “The purpose of life is to live for the sake of others”

Just like his late father, Prince Sampson Idiong is inspiring people to believe in themselves and he is a great testimony that government can actually work for the benefit of the populace.

His attributes of assisting others to achieve their dreams in life have received many recommendations from both those in government and those outside of government.

Chief among them include a comment by the leader of the Akwa Ibom State House of Assembly, Rt Hon (Sir) Udo Kierian Akpan, who during the 2019th birthday celebration of Prince Sampson Idiong describes him as a man who attached great importance to the development of the grassroot.

“Anytime he (Sampson) calls to say he is going to celebrate or mark his birthday, it is always a thing of joy because he attaches great importance to grassroot development, so I am excited for what he has done… not because he has gathered people to celebrate his birthday but what he has been doing overtime is enough to show us that he’s committed to ensuring that the youths, women, and men enjoy the benefit of governance” – Rt Hon (Sir) Udo Kierian Akpan.

Recently, Ikot Ntuk, a village in  Oruk Anam local government area of Akwa Ibom State celebrated the first splash of water after many decades of living without water courtesy of Prince Sampson.

A citizen of the area, Udimekong Joshua who narrated the story described the gesture of Sampson as historic, according to him, the people of Ikot Ntuk who hitherto trekked many miles to get water were now able to see, touch, feel and enjoy ‘the much needed basic amenity of life” in their own village.

Sampson love for his people is amazing,  he has taken it as a point of duty to support, encourage and inspire anyone who reached out to him for assistance.

He is a great believer in Robert Ingersoll’s school of thought “We rise by lifting others.” and his dreams and inspiration is to inspire and motivate many to greatness.