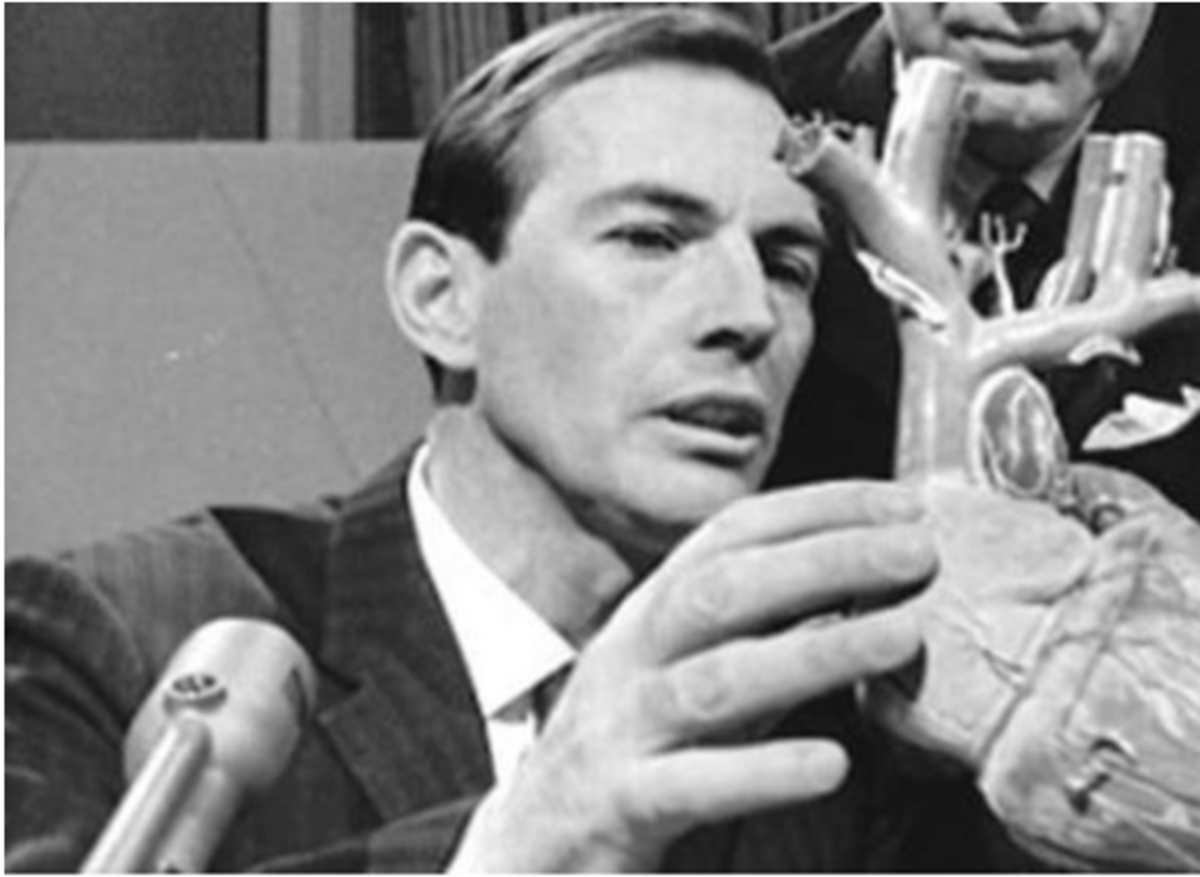 Every 3rd December, South Africans and the world commemorate the first Human to human heart transplant carried out by Christiaan Barnard. The courageous operation, the patient, and the charming surgeon often earn widespread global attention. Despite the fact that the patient, Mr. Louis Washansky, ended up dying 18 days later, Barnard later performed a 2nd heart surgery, but this patient lived for roughly 20 months. Barnard’s next patients lived for nearly 13 and 24 years. Barnard later ventured into heterotopic heart transplanting. Where the donor helped pump a patient’s heart

Christiaan Barnard, one of Cape Town’s best, was born on November 8th, 1922. He was Mr. and Mrs. Adam’s third child. During the apartheid period, his father provided spiritual care to the colored people. This meant that he’d be paid less than he would if he helped the white community.

Barnard attended the University of Cape Town to study medicine after graduating from a local high school. He could pay for his education thanks to two scholarship awards he received for excelling in school. He graduated in 1946 and afterward married and worked as an intern in the Cape Town area. Barnard subsequently studied for higher surgical examinations.

Having two kids, it was difficult for Barnard to sustain his family as he had no income. Luckily, a position was vacant at a local infectious disease hospital. Barnard joined them and would, later on, do thorough research on a canine model of intestinal atresia in neonates. This marked the start of Christiaan Barnard’s career.

Barnard, later on, was offered a scholarship to increase his knowledge in surgery at the USA’s University of Minnesota. This was through the aid of Professor Owen Wangensteen who was his tutor all along. It was here that Barnard gained knowledge on open-heart surgery. University Hospital in Minneapolis was among the few that offered such improved feats in medical study across the world. Barnard realized the potential of a heart-lung machine and this formed the basis of his interests in heart surgery.

Barnard returned to the University of Cape Town. With him was a pump-oxygenator, a grant from the US National Institutes of Health. This made him launch an open heart surgery program. This was a milestone for those who did a close follow-up on his career. Carl Goosen and Barnard invented a heart valve.

In the 1960s, Barnard chose heart surgery to be his lifetime career. Barnards school of thought was that heart transplants were necessary for patients who were in a crucial stage of their heart defects.

Barnard started out by performing heart transplants on dogs. He had an aim of perfecting his surgical skills which were to be perfect during human heart transplantation. He subsequently took a 3-month sabbatical to get expertise in immunosuppressive therapy in kidney transplant patients, which he accomplished by joining a transplant project led by David Hume.

On 2nd December 1967, Louis WashkanskyLouis Washkansky, a patient suffering from ischemic heart disease had severe cardiac failure went for a heart transplant. It was the only option at hand. Coincidentally, while the surgical team needed a donor, Denise Darvall was offered by her father to the transplant team. She had suffered a traffic accident but had a normal heart. She had a dead brain but her heart was still in a good condition.

The following day, the doctors took both patients to the operating room. Quickly, Denise Darvall’s chest was split open. Her heart was not beating. She was connected to a heart-lung machine. It eventually would make her blood continue flowing.

Louis Washkansky’s heart was then removed, it was large than a normal heart due to its condition. Barnard performed a heart transplant and let the blood of the donor drain out using the heart-lung machine.

The patient through several hours of attempts of weaning and support from the heart-lung machine managed to have healthy heartbeat rates. This gave Barnard relief and his heart surgery was declared successful. Unfortunately, after many interviews and a lack of rest, the patient’s health worsened. This happened 12 days after the operations. On the 21st of December, Louis Washkansky died.

Barnard performed more surgeries and helped cure heart diseases. He retired in 1983. He then went on to pursue other hobbies such as business, public speaking, lecturing among others

1. It is infinitely better to transplant a heart than to bury it to be devoured by worms.
2. On Saturday, I was a surgeon in South Africa, very little known. On Monday, I was world renowned
3. I believe often that death is good medical treatment because it can achieve what all the medical advances and technology cannot achieve today, and that stops the suffering of the patient.
4. The prime goal is to alleviate suffering, and not to prolong life. And if your treatment does not alleviate suffering, but only prolongs life, that treatment should be stopped.
5. The individual is the brain, not the heart.
6. For a dying man, it is not a difficult decision [to agree to become the world’s first heart transplant] … because he knows he is at the end. If a lion chases you to the bank of a river filled with crocodiles, you will leap into the water convinced you to have a chance to swim to the other side. But you would not accept such odds if there were no lion.
7. I had bought two male chimps from a primate colony in Holland. They lived next to each other in separate cages for several months before I used one as a [heart] donor. When we put him to sleep in his cage in preparation for the operation, he chattered and cried incessantly. We attached no significance to this, but it must have made a great impression on his companion, for when we removed the body to the operating room, the other chimp wept bitterly and was inconsolable for days. The incident made a deep impression on me. I vowed never again to experiment with such sensitive creatures.
8. I don’t believe medical discoveries are doing much to advance human life. As fast as we create ways to extend it we are inventing ways to shorten it.
9. If the poor overweight jogger only knew how far he had to run to work off the calories in a crust of bread he might find it better in terms of pound per mile to go to a massage parlor.

The Legend of Christiaan Barnard

How could Christiaan Barnard’s legacy be recalled?
Christiaan Barnard felt how awful it was to use a primate as in a medical test. He recalls how other chimps grieved the incidence. This is a call to the doctors of our time. Barnard urges us to observe the importance of life. His research and practices as a heart surgeon are a cornerstone of today’s heart treatments. Barnard, in his prime days, was a happy hardworking soul. Congratulations to Barnard.