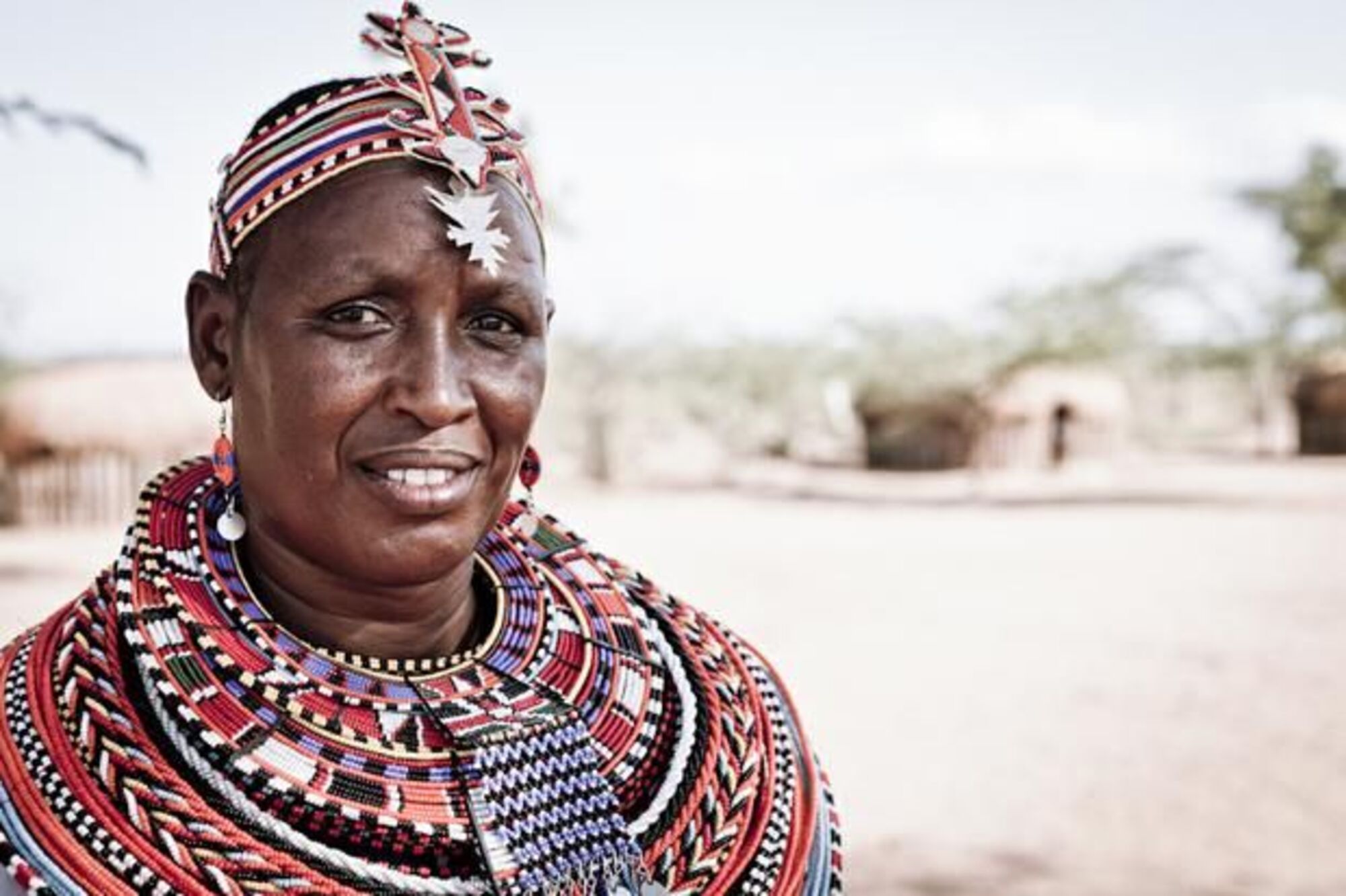 Rebecca Lolosoli is the extraordinary activist behind Umoja village ‘the women-only village’ in Kenya.  The Umoja village is a women-only village in Archer’s Post, Samburu County in Kenya. The matriarch village was founded in 1991 by Rebecca Lolosoli, with the help of 16 other women who had survived rape by the locals and the British soldiers training in the region. Umoja’s population has grown to accommodate women and girls, escaping cultural norms among the Samburu community, including child marriage, domestic violence, rape, and Female Genital Mutilation (FGM).

Rebecca Lolosoli, the extraordinary activist behind the women-only village in Kenya

Born in 1962 in Wamba village in Samburu, Rebecca Lolosoli is one of Africa’s most extraordinary women’s rights activists. As a young girl, Rebecca loved going to school with the hope of being a nurse in the future. In 1971, at only nine years of age, she enrolled at a local college to train as a nurse but was forced to drop out after six months due to financial constraints. When she was 15, she underwent mandatory female genital mutilation, a rite of passage for all adolescent girls in the Samburu community to prepare them for marriage. At 18, she was forced to marry a Kenyan businessman against her will. Today, Rebecca strongly fights against Female Genital Mutilation. “We don’t want to be cut anymore; we want to be equal,” says Rebecca.

The Samburu are a semi-nomadic tribe in northern Kenya. They usually live in communities and are closely related to the famous Maasai tribe. The Samburu culture is deeply patriarchal, and women are considered properties of their husbands. Only men are allowed to own land and invest in property. Women have little or no rights in the Samburu culture, and violence against women and girls is still common.

Rebecca was greatly concerned about the discrimination against women in the Samburu culture from a young age. As a new bride, she decided to break the norm by doing the unthinkable as a woman. Instead of staying at home, she started a trading business in the village. While doing her business, she would always use every opportunity to enlighten and educate women on their rights. She also began actively and openly fighting for the rights of women who were victims of domestic violence and young girls running away from forced marriages.

Soon, her bold nonconforming personality got her into trouble with the men in the community. As a result, she became a target to angry Samburu men in the village who accused her of inciting cultural rebellion among women. One day, while walking along the road, Rebecca was brutally attacked by four Samburu men. The men beat her severely and even stole her money, threatening her to stop promoting rebellion among women in the village. Her husband had been away on a business trip. When he returned, Rebecca narrated the near-death incident to him, but he didn’t show any concern for her. Rebecca got angered to the point of walking out of her marriage. During her hospitalization after the attack, she came up with the idea of a women-only village as a safe space for abused women and girls in the community. The village gave her the freedom to speak to women in her village about their rights freely.

As of 2015, about 47 women and 200 children lived in Umoja women’s only village. These are all survivors of Female Genital Mutilation (FGM), rape, forced marriages, domestic abuse, and widows and orphans. The women and girls earn a regular income to cater to their basic needs through their creative skills with beadwork and crafts.   They make and sell their traditional crafts to tourists and buyers from neighbouring villages. The village also creates income through tourism.

Today, the women have built a community centre and a pre-school for children from the village and neighbouring areas. Other initiatives carried out by the Umoja village include group funds for sickness, disability, and savings. Umoja has extended its initiatives to women and girls from surrounding Samburu villages.

Rebecca has received international recognition for her efforts in fighting for women’s rights. She has attended several international conferences to promote women’s rights in Africa. Between 1995 to 2005, she served as the chairperson of Maendeleo Ya Wanawake Organization (MYWO), where her leadership efforts played a major role in accelerating gender equality in Kenya. In 2009, her endless women’s rights activism got recognized by Diane von Furstenberg, a famous Belgian fashion designer. Diane signed her up for Vital Voices — a human rights non-profit organization Hillary Clinton founded. In 2010, Rebecca received a Global Leadership Award for her extraordinary efforts in fighting for women’s rights.

Today, Rebecca Lolososi continues her courageous work of fighting for women’s rights despite great opposition from her tribespeople. “When you have your community in your heart, you are a leader.” Says the humble activist.

She has even expressed interest in running for a local office someday to continue supporting women in her community. Rebecca is the definition of courage and resilience and remains one of Africa’s greatest women’s rights activists.

1 thought on “Rebecca Lolosoli, the extraordinary activist behind the women-only village in Kenya”