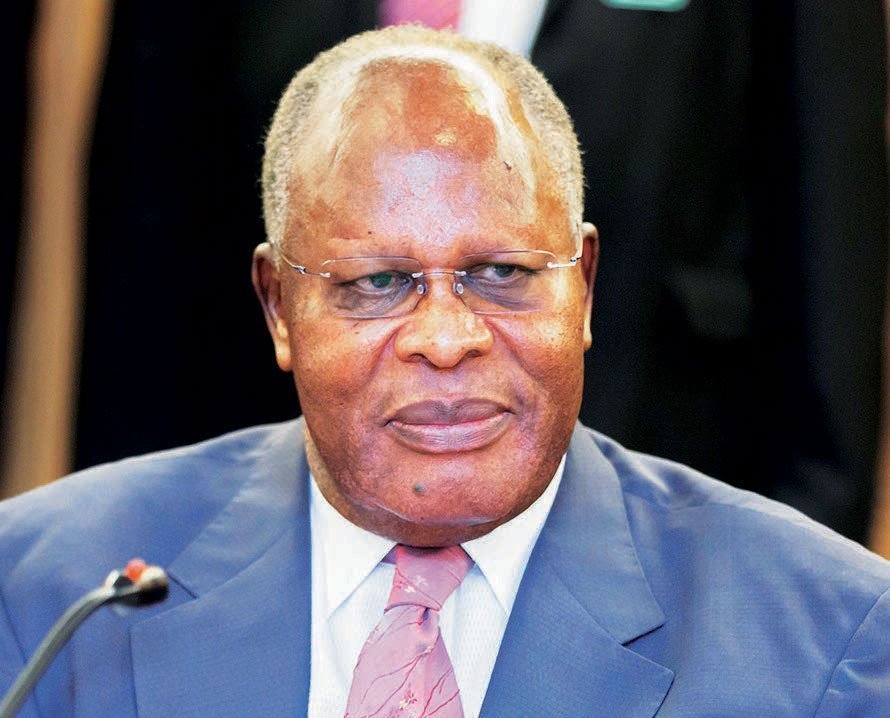 Bakili Muluzi is a Malawian politician and the first freely elected President of Malawi. Born on March 17, 1943 Bakili Muluzi ended Hastings Kamuzu Banda single party rule of over 30 years in a keenly contested election which he won with 47% of the total vote cast.

Immediately he was sworn into office in 1994, Bakili freed political prisoners and re-establishes freedom of speech in Malawi. He became an advocate for a constitutional change to enable him run for a third term close to the end of his two term tenure as allowed by Malawian Constitution, but protest and opposition forced him to abandoned the idea.

He has been widely described as a man of humor, charisma and great ideas.

Here are 6 Quotes of the first freely elected President of Malawi, Bakili Muluzi

1. I have often said that we chose democracy for ourselves in Africa and the Commonwealth ‒ we therefore must live and adhere to its tenets.

3. I feel happy, not that I am president, but that at last the people of Malawi had won.

“The IMF is to blame for the biting food crisis. They insisted the government sell maize from its strategic reserve and requested that the government abandon its starter pack agricultural subsidy program”

4. Malawi seeks international partnership in HIV and AIDS prevention management. We recognize that our country on its own cannot successfully wage the battle against HIV and AIDS without the full support of the international community. I am happy to say that  Malawi has made tremendous progress in AIDS awareness campaigns

5. I think in politics one has to be known, rather than just coming from nowhere.

6. Democracy, rule of law, respect for human rights including the right to vote, and to choose leaders freely without intimidation and violence, are some of the core values and principles of the Commonwealth. There is no better occasion to uphold them than during elections. The people must be confident that their vote will count and that there will be freedom, peace and calm after voting.