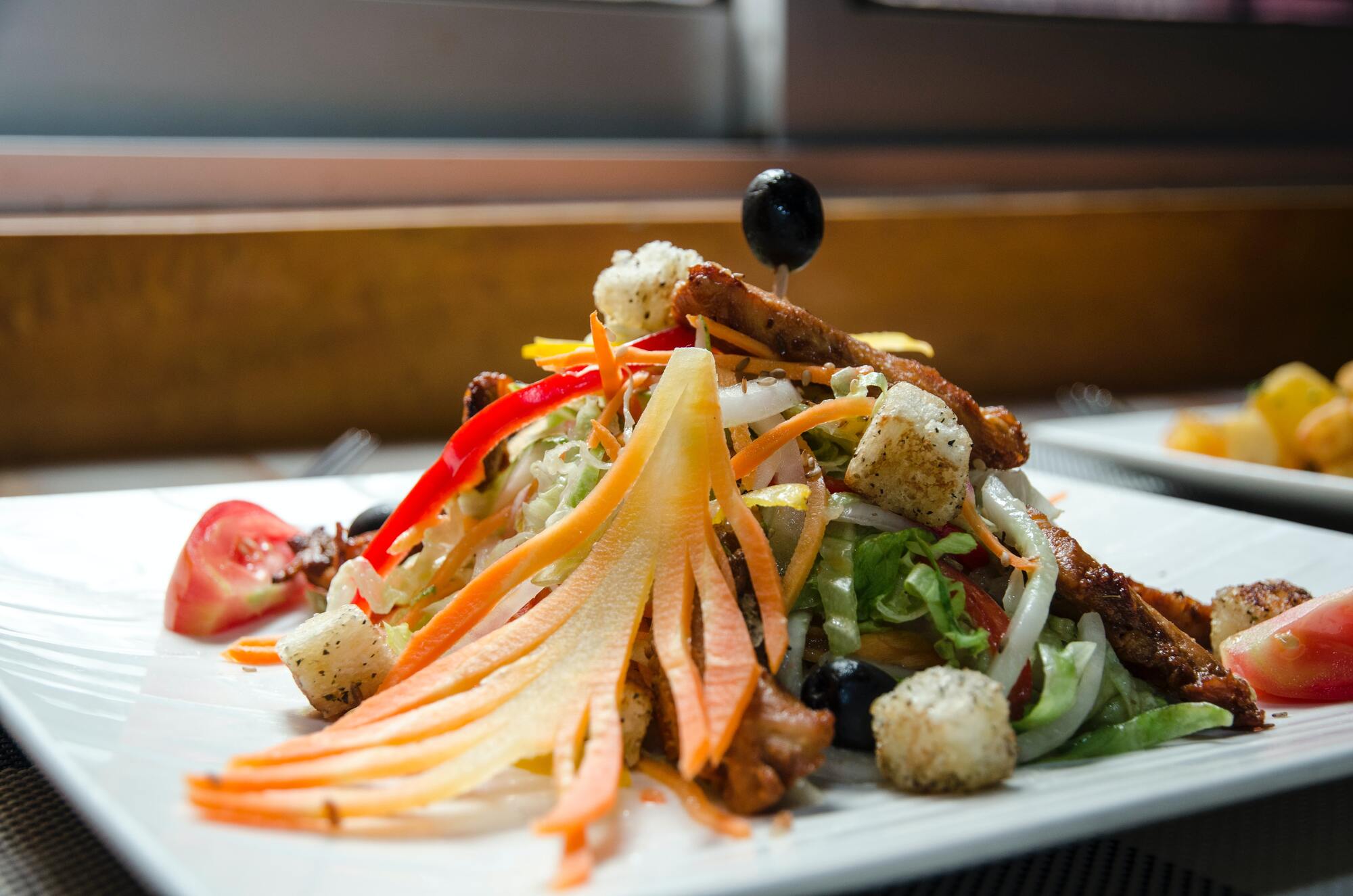 Food is an important aspect of every culture across ethnic groups, and regional block. The countries in East Africa, comprising of Kenya, Uganda, Tanzania, Rwanda, Democratic Republic of Congo, South Sudan, and Burundi, have unique food cultures that identify them.

Popular food cultures in East Africa comprises of shared food cultures including meals like having ugali in Kenya and Tanzania, known as posho in Uganda. Cooked bananas called katogo in Uganda, or matoke in Kenya, and igitoki in Rwanda and Burundi. It also includes meals that set countries apart.

East Africans have a rich sense of traditions impacting even their food culture. Food crop farming – which is the act of growing crops for human consumption – is very common especially in rural areas. Crops that are grown include maize, millet, sorghum, bananas, green vegetables, and fruits. Additionally, fruits such as guavas are often found across the road and anyone can access them. The popular food cultures in East Africa is therefore shaped by what is grown or harvested for consumption in the countries. They also grow cash crops like rice, wheat, and coffee that are consumed both locally or exported to earn a living. Citizens in most of these countries also fish in the fresh water lakes, and the ocean.

Common meals processed from food crops include maize flour that is used to prepare a maize meal also known as ugali in Kenya, sima in Tanzania or posho in Uganda. While the food may be similar, you will notice differences in preparation and texture of the cooked maize meal varies across countries. The Tanzanian and Rwandese ugali is much softer compared to the ugali in Uganda, or Kenya. Additionally, even within the countries different communities prepare the meal differently. Secondly, one similar food culture in East Africans is Nyama choma. Nyama choma refers to roasted meat. It is found in all the countries and it can be an accompaniment for ugali. Meat varies from local to game meat; including beef, mutton, pork, and in high end establishments, or near game parks one may be lucky to taste ostrich meat, crocodile or antelope meat.

Another similarity in food culture in East Africa is coastal dishes. East Africans are a diverse bunch of ethnicities, and amongst the cushites, arabs, Nubians, and coastal communities, it is common to encounter coastal dishes that are full of flavour, and spice. Tradtional coastal meals that sometimes also double as street food along the Kenyan and Tanzanian shores include Pilau, biryani, viazi karai eaten with ukwaju (tamarind). Due to the integration across the region, and cross border migration, costal dishes are not limited to the coast and coastal dishes have become a popular food culture across East Africa.

While East Africans have similar food cultures due their agro-pastoralist, and fishing status, each country has certain unique food cultures that may not be found in other countries. If you love travel, all African countries will introduce you to a variety of food cultures, with a distinct street food category.

In Uganda, you will come across various stalls across the road selling Rolex – a type of street food that involves chapati’s wrapped in plain fried eggs or omelet.  Aside from Rolex, Ugandans also enjoy other street foods such as Chapere and Kabalagala. I tasted the latter meals in a town called Iganga. Chapere is a type of samosa filled with rice while kabalagala is a type of hot dog.

Kenyans on the other hand will introduce you to Mutura; a type of street food that has goat or cow intestines either filled with meat or blood. Yes, cooked blood is edible! Mutura is roasted and served with Kachumbari or salsa. Kenyans will tell you mutura is only delicious when eaten in ‘chuoms’ or alleys, especially towards evening or in the dark.

Street food culture in Tanzania is met with sophistication. You may want to save a few coins for zege and mshikaki. Zege is a combination of potatoes and eggs fried like an omelet and can be eaten with Mshikaki, also known as skewered meat. East Africa is not short of street food and these are only to mention a few.

The historic attribute of popular food cultures in East Africa is traced back to their migration across Africa. As Bantus, Nilotes, and Cushite groups settled across East Africa, they travelled with their food or animals they reared. When they settled, they continued growing the foods they were used to, rearing animals, and making meals out of their harvest. Over time, these food cultures have been passed through generations and integrated through communities through marriage, rural urban migration and ceremonies that bring together a lot of people.

The food culture in east Africa is a symbol of unity. Amongst the Nubian community and most Cushite and Nilotic homes, meals such as Gurusa or bamiya are shared, not only during ceremonies, but normal meals. While, food is prepared and shared amongst communities during ceremonies, in extreme occasions where one does not have meals, neighbors will share what they have. This is because East Africans have a deep sense of family and community, and as Hayati Julius Nyerere would call it – ujamaa – a socialist system. This however, is more common in rural areas than urban areas. The food culture is also a symbol of historic appreciation, a sign of heritage, and richness of the land.

East Africa gives you a blend of authentic homely meals, with complimentary street dishes that not only speak of the country’s heritages, but also give one a different perspective to what food is, and what it can be in different regions. They uphold the historical belief of the origin of the meals and are good for learning the history of communities. While there may be similar food cultures in communities based on shared history and type of farming, there are also food cultures that will be novel. If you ever make East Africa a destination, do try out their food culture.