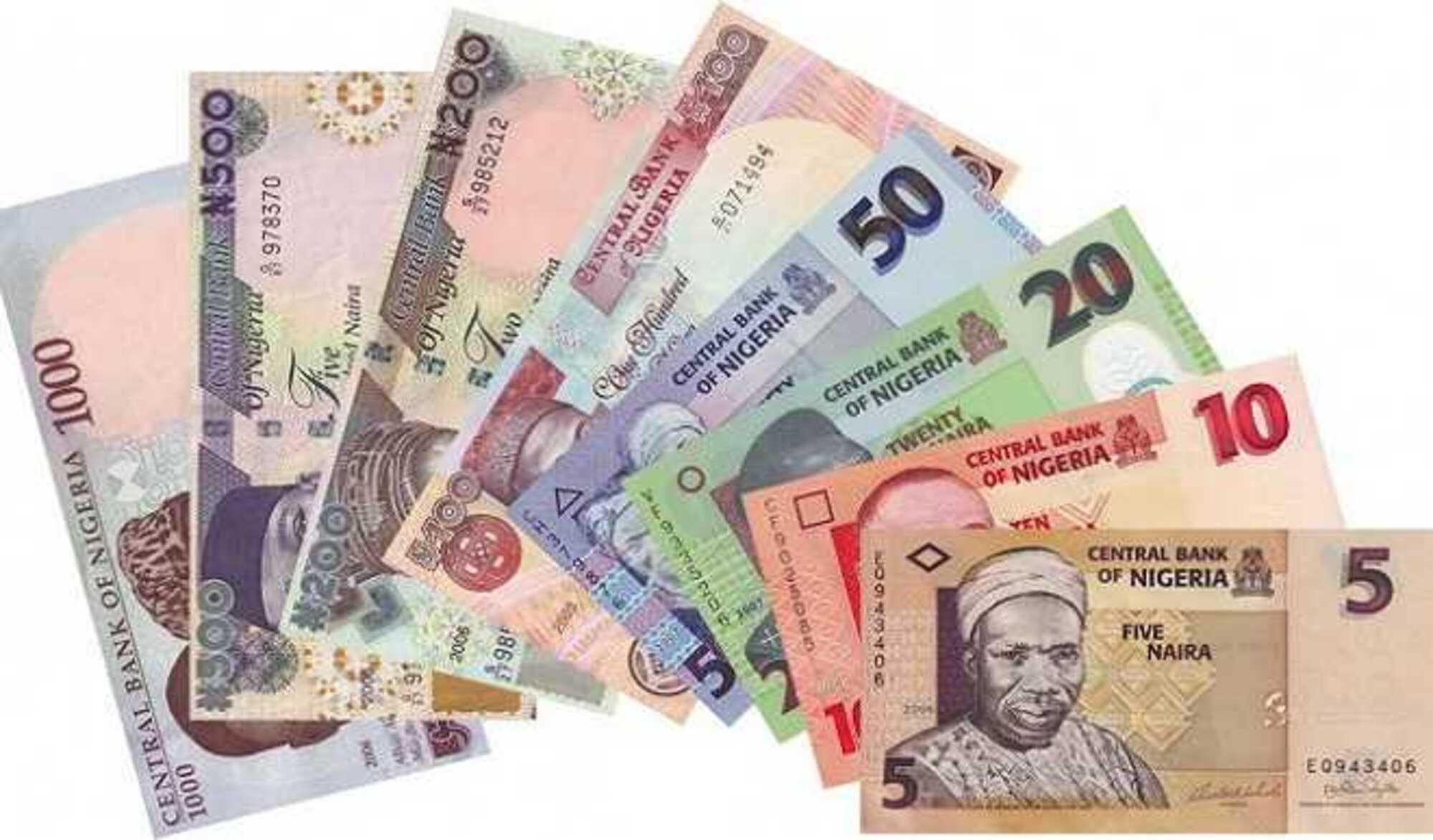 Nigeria is the largest economy in Africa and the 30th largest globally, according to the World Bank. The country has a population of more than 190 million people, 60% of whom are under 25. Nigeria has abundant natural resources and an averagely educated labor force with high potential for growth.  The country is rich in oil and gas resources, which account for more than 80% of its exports. However, corruption, red tape and lack of transparency remain some of the key challenges that have hindered Nigeria’s economic growth. This article details everything you need to know about Nigeria’s economy – Gross Domestic Product, currency and growth potentials.

The Nigerian currency is the naira, which is denominated in $1 = NGN 434 according to Central bank and FX rates while in the black(parallel) market as at the time of writing this article is denominated at a rate of $1 = NGN 700 to NGN740.

GDP growth in Nigeria has remained relatively steady and high over the past decade. The growth rate has hovered around 3–4% with some fluctuations like in the COVID-19 period where it saw a decline of -1.79% before bouncing back in 2021 with an amazing growth index of 3.65%.

While the growth rate has remained relatively steady, the composition of the economy has changed significantly. Nigeria’s oil sector has declined as a percentage of the economy due to falling global oil prices and increased domestic production.

Agriculture and manufacturing have seen surges in growth as the government has worked to diversify the economy. However, despite the growth, the composition of the economy remains fairly unbalanced.

With that said, Nigeria has the 14th largest crude oil production in the world and the 12th largest natural gas production. The country has a mixed economy and has one of the largest economies in Africa.

The oil and gas sector has declined significantly as a percentage of the Nigerian economy. However, it remains Nigeria’s largest export.

The country has significant oil reserves, but production has declined due to corruption and mismanagement. Like other oil-producing countries, the drop in oil prices has impacted Nigeria significantly.

The government has also worked to improve the agricultural sector through increased spending on research and development to increase yields and improve sustainability.

Nigeria’s industrial sector accounts for 13% of the country’s GDP. The manufacturing, pharmaceutical, and automobile industries are the major contributors to the sector.

Insecurity in the northern part of the country has led to a significant drop in investment and GDP growth.

The Niger Delta and northern region of the country are home to both the oil and agriculture sectors. However, these regions have been plagued by insurgency and violence for a very long time.

The government has worked to increase security in the area, with mixed results. But security problems have slowed down investment and GDP growth in these areas and in the country as a whole in a big way.

Nigeria has struggled to provide consistent and reliable electricity to its people. This has limited manufacturing growth and development in the country.

The government has worked to increase investment in the sector, but progress has been slow due to corruption and a lack of transparency.

Corruption has been a significant issue in Nigeria since gaining independence. The country has a poor track record in fighting corruption and has seen significant impact on its economy due to graft and mismanagement.

Transparency International has consistently ranked Nigeria as one of the most corrupt countries in the world.

Nigeria has poor road and rail network that affects trade and investment. There is a lack of adequate investment in the country’s infrastructure sector, which is hampering the country’s growth.

The healthcare sector is highly inadequate and has significant room for improvement. According to reports, only about 3% of the GDP goes towards healthcare.

Increased investment in the sector could see significant improvements in healthcare infrastructure and quality.

Nigeria’s total public debt is expected to exceed $115 billion before the end of 2023. The country has received loans from China and several other countries to meet the shortfall in government spending.

Wage and inflation rates have increased in the country, which has reduced the purchasing power of the population. This has resulted in the reduction of consumption and a slowdown in the economy.

Nigeria’s foreign exchange reserves have decreased significantly in the past few years. The reserves are expected to increase if the CBN takes measures to eliminate the parallel market for the naira.

This will reduce the demand for the dollar and the value of the naira against the dollar.

Nigeria’s economy is expected to grow with her government’s new policy on economic diversification. However, the country needs to address various issues such as inefficient government spending, trade deficit, and a high public debt to achieve sustainable economic growth.

The government also needs to take measures to reduce corruption and increase revenue from the oil sector and invest in the country’s infrastructure for growth.