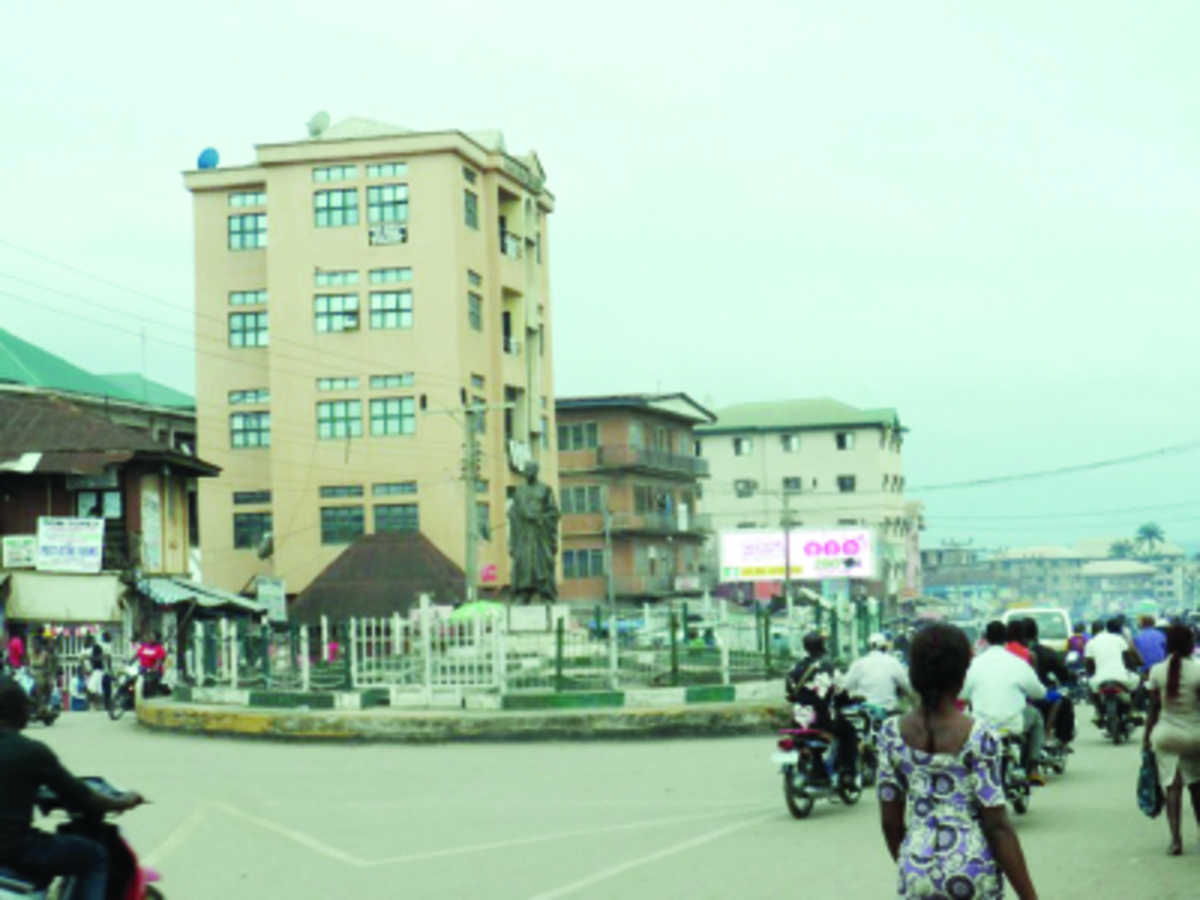 The Igbo people of South East, Nigeria are known for their great business acumen that has birthed several Igbo Billionaires but that’s not all. Tucked away in one of the southeastern states is a town nicknamed the Japan of Africa, with the highest concentration of Igbo billionaires that can not be compared to any other town in Nigeria, the city of Nnewi.

Nnewi: A Small Town of many Igbo Billionaires

Nnewi is a town located in Anambra State, southeastern Nigeria. It is a well-known commercial hub with an estimated population of over 900,000 people in 2019 and also placed as one of the fastest-growing cities in Africa, with a growth index of 5.18%.

The city spans over 200 square miles with one local government area, which is Nnewi North. Nnewi North comprises four quarters: Otolo, Uruagu, Umudim, and Nnewichi. Nnewi is a 30 minutes drive from the largest outdoor market in West Africa, ‘the Onitsha Main Market’.

Sometime in 2017, a particular article by Forbes Africa caught more attention than usual when it expressly named ‘Nnewi’ as the town with the highest concentration of billionaires in Nigeria.

Of course, as expected this set the media and people likewise agog. Doubts and hot takes were flying from every corner, and people were not wrong to cast aspersions on the credibility of the statement. The question on everyone’s lips became why it is said to be the town with the highest concentration of Igbo billionaires and how is that even possible?

Here Is A Background Story

After the civil war of 1967, it was declared that every asset and money owned by an Igbo person was now the property of the  Federal Government of Nigeria including their money in the bank, a meager sum of 5 pounds was given to each Igbo person. Imagine what it was like for someone who owned chains of businesses to be given 5 pounds to start life afresh.

Displaced and miserable, the Igbos started life afresh with 5 pounds, and to everyone’s surprise, it didn’t take long the Igbo were back to where they belonged at the helm of businesses, doing more successfully than before.

The Igbos got there not by luck or only sheer hard work, but because of the general Igbo philosophy of ‘Onye Aghala Nwanne ya’ (Don’t leave your brother behind) which is also the secret behind the successfulness of the people of Nnewi.

It has been years since the meager 5 pounds, and there are several Igbo billionaires from different states in the southeast, but the number of Billionaires in Nnewi cannot be compared to any other town.

To clear your doubt, here are a few popular billionaires from Nnewi:

Remember, Louis Odumegwu Ojukwu: the first black billionaire, and one of the founders of the Nigeria Stock Exchange, he was also from Nnewi. While Louis was at the peak of his business, he trained several youths from his community including Chief Ilodibe (Ekene Dili Chukwu) and Chief Izuchukwu (Izuchukwu Transport) who went on to become billionaire transport moguls themselves.

It is not just the smart system of distribution of wealth amongst kin that we see in Nnewi, they are also known for their early affinity towards business. It is said that an Nnewi man would rather start a business than go to school and business sure agrees with them.

Nnewi is also famous as a hub for automobile spare part dealers, in fact, the first wholly Made-in-Nigeria motorcycle, the ‘NASENI M1’ was manufactured there. Most recently, Innoson, Nigeria’s first indigenous car assembly plant was established in Nnewi. The town is also known for its factories that manufacture household goods and is home to the biggest road transport companies in the country.

Some call it luck, some call it hard work, and some also go as far as chucking it up to diabolism or the most common name in Nigeria ‘Ritual Money’ but the secret behind the Nnewi billionaires is just smart money distribution and business acumen.

The small town of Nnewi has bred and still breeding billionaires of all caliber.