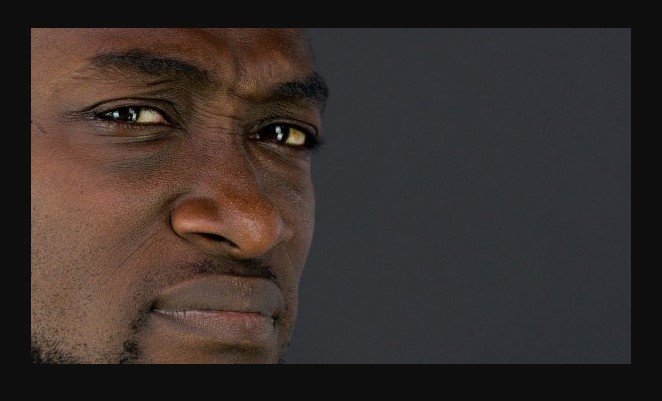 This is the musings of an Angry African

Africa the black continent,
Colonized by The Western world,
The Scramble for Africa,
The Berlin conference of 1884,
European leaders sat around a table to divide and partition Africa among themselves.

Africa is a vast and rich continent
Exploited by the west for her rich human and mineral resources.

Francophone African countries are still colonial outposts of France.
Paying colonial tax to France in millions of dollars every year.

African money is used to develop French economy and infrastructure.
The Western world preys on Africa
They loot resources from Africa and turn around to give Aid.

How can a rich continent be in need of Aid?
The western world destabilizes successful African countries.
They instigate wars and fund rebels to exploit resources and sell weapons
Outspoken revolutionary African leaders were assassinated

The western world likes corrupt African leaders.
They aid them hide their loots in western banks and estates.
Switzerland is the headquarters of African looters.

The Swiss use African loots to build their infrastructure and economy.
And grudgingly repatriate small sums after years of accumulation of interest.

Africa is a great continent that is mentally colonized by the western world.
Her cultural heritage has been destroyed.

By the mindless consumption of Western culture by her young people.

We need to return to the pathway of Pan Africanism,
And chase out the criminal leaders leading Africa to destruction.

Africa does not need western aid,
We have enough resources to fend for ourselves.

If only we can look within us,
And unite across geographical boundaries.

This is the musings of an Angry African 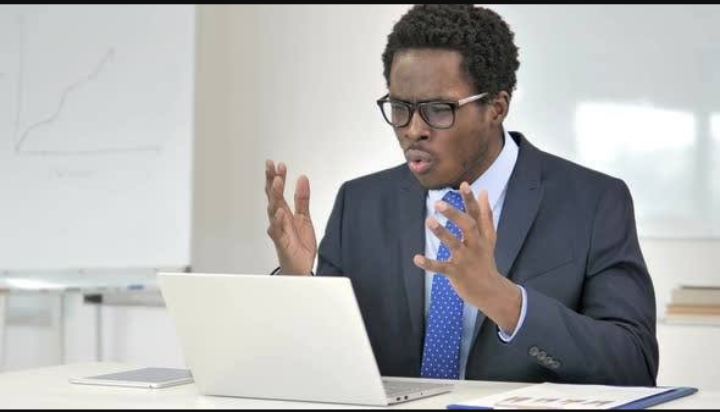