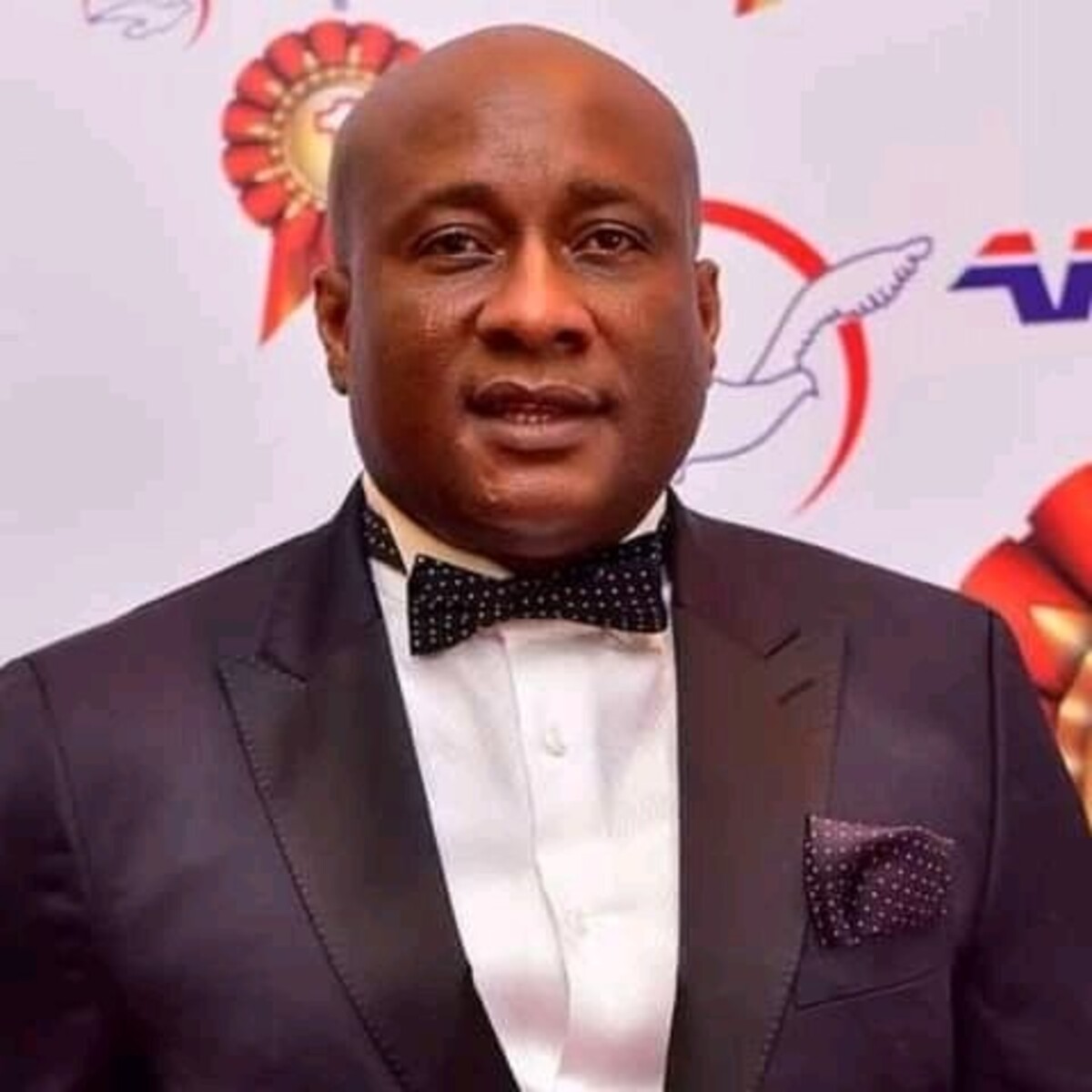 Allen Onyema is a Nigerian lawyer and entrepreneur. He is the CEO of Air Peace and a chain of other businesses. He launched his commercial airline in 2013, and now he has the largest private-owned airline in Nigeria. Air peace is also recognized as one of the fastest-growing airlines in Africa.

Allen Onyema hails from Anambra state, South East Nigeria. He was born in March 1964 in Benin City to Michael and Helen Onyema. He is the first of Nine Children.

Allen attended several primary and secondary schools growing up. After school, he got admitted into the University of Ibadan to study Law in 1984. During his days as a university student, his love for peaceful co-existence led him and his friends to Zaria (a Village in Nigeria) to settle the religious and ethnic differences among the people in that community. After this incident, Allen and his friends formed a group Eminent Friends Group. The sole purpose of the group was to promote peace among the varying ethnic groups in Nigeria. Other branches of the organization were established in different states in the country.

He graduated from school in 1987, and was called to bar in 1989. On graduating from school, his parents wanted him to work for Shell, an oil company. Back then, his uncle Captain J.O.W Onyema was the Head of Crude Oil export in Nigeria, so it would have been easier to get a job with an oil company. But Allen wanted something different. He wanted to be independent and follow his path and become a practicing lawyer.

He travelled to Lagos State in 1990 to search for jobs. He was squatting in a friend’s house because he couldn’t afford his place. It was challenging to find a job in Lagos. But then, two months later, he got lucky. He met Chief Nwizugbo Vincent Amobi, who employed him in his chambers to learn and practice his profession as an unpaid intern.

After he won a complicated case for the chambers, they changed the terms and employed him. Initially, his salary was N500, but as he continued to grow in the profession, his salary was increased to N2000. He was a hardworking and passionate lawyer. Two years later, he got promoted to head of the chamber.

He later resigned from the chambers and established his chambers known as Onyema and Co. A month after his resignation, he met with a friend Dele. Dele was the one who introduced him to the world of real estate, which he will later dominate. This friend showed him an area where they had about 700 plots of land for sale.

His friend would later introduce him to the owners of the plot. After negotiations, the family gave him 400 properties to sell, and the arrangement was such that he could take any interest added to the price of the lands. Allen sold the properties and made so much profit that he bought about ninety plots for himself.

The Idea for the commercial Airline Operation

As a big boy in the real estate industry, he was making so much money. By 1991 he had a real estate company and a trading company too. Both businesses were doing very well.

Allen was involved in a lot of philanthropic activities because of his love for helping people. He already had enough money for himself and his family, he wanted to help others. According to Allen, he didn’t just want to be giving people money for charity because, after some time, they come back for more. He wanted to go beyond and create a means for people to sustain themselves for a long while.

He made up his mind to create jobs because of the state of unemployment in the country. At first, Allen wanted to build a TV/Radio station, but he felt he could only employ a limited number of people by doing such business. He needed a company that could create jobs for thousands of people. According to him, a friend suggested that he go into aviation in 2007. It took him a while to make up his mind since he knew little about that industry. Three years later, he started considering and making plans to move into aviation. He met with a consultant in the aviation industry who helped champion the cause.

2013 was the year Air Peace officially started its operation. It is a privately owned commercial airline. Since its inception in 2013, the commercial airline has continued to grow and expand in its expertise. In 2018, he introduced a subsidiary known as Air Peace Hopper.

Every member of his family has an airplane named after them. As of 2021, Air Peace has about 20 major destinations within its air routes. This destination includes some central cities in Nigeria and a few African Countries. The ultimate plan is to expand its network to more states both locally and internationally.

Allen Onyema’s selflessness and love for humanity is second nature to him. In an interview with Wode Maya, he talked about how much he loves helping people. According to him, seeing people smile makes him feel fulfilled. ‘Minimum wage in Nigeria is N18000, but I don’t pay anybody that. The minimum wage for my workers is N45000,’ he says.

One of his most notable acts was his role in rescuing Nigerians during the xenophobic attacks by South Africans in September 2019. He used his airplane to transport more than 300 stranded citizens of Nigeria from South Africa back to their country free of charge. When he was asked his reason for such a noble act, he had to say, ‘I live for People. I live for God almighty. I saw pictures of hopelessness and helplessness in South Africa. I refused to take that, and so it motivated me. It was a spontaneous decision’.

During the COVID-19  pandemic 2020, Air Peace dispatched medical supplies from foreign countries to Nigeria. Allen also donated testing kits and medical supplies to the government of Anambra state to help fight the spread of Coronavirus.

Allen Onyema has made a significant impact as an entrepreneur and as a philanthropist. He is one of the many persons representing Africa globally through his business and personality. He has influenced many people and has left a significant impression in his country and Africa.

Here are three things to learn from Allen Onyema:

He is someone who has a mind of his own. He doesn’t let the fear of failure or the present predicament stop him when he wants something. If he had followed the career path his parents wanted for him, he wouldn’t be the person he is today.

He defined his journey and was determined to stay on track till he achieved his goal.

Allen is a selfless man. He found fulfillment in helping others, even after becoming wealthy enough to sustain himself and his family. He looked at the bigger picture and decided to build a business to create jobs. By doing this, he was able to influence the lives of other people positively.

Allen is a great entrepreneur who is very intentional and proactive. He knows how to make effective business decisions that help him make strides in his career