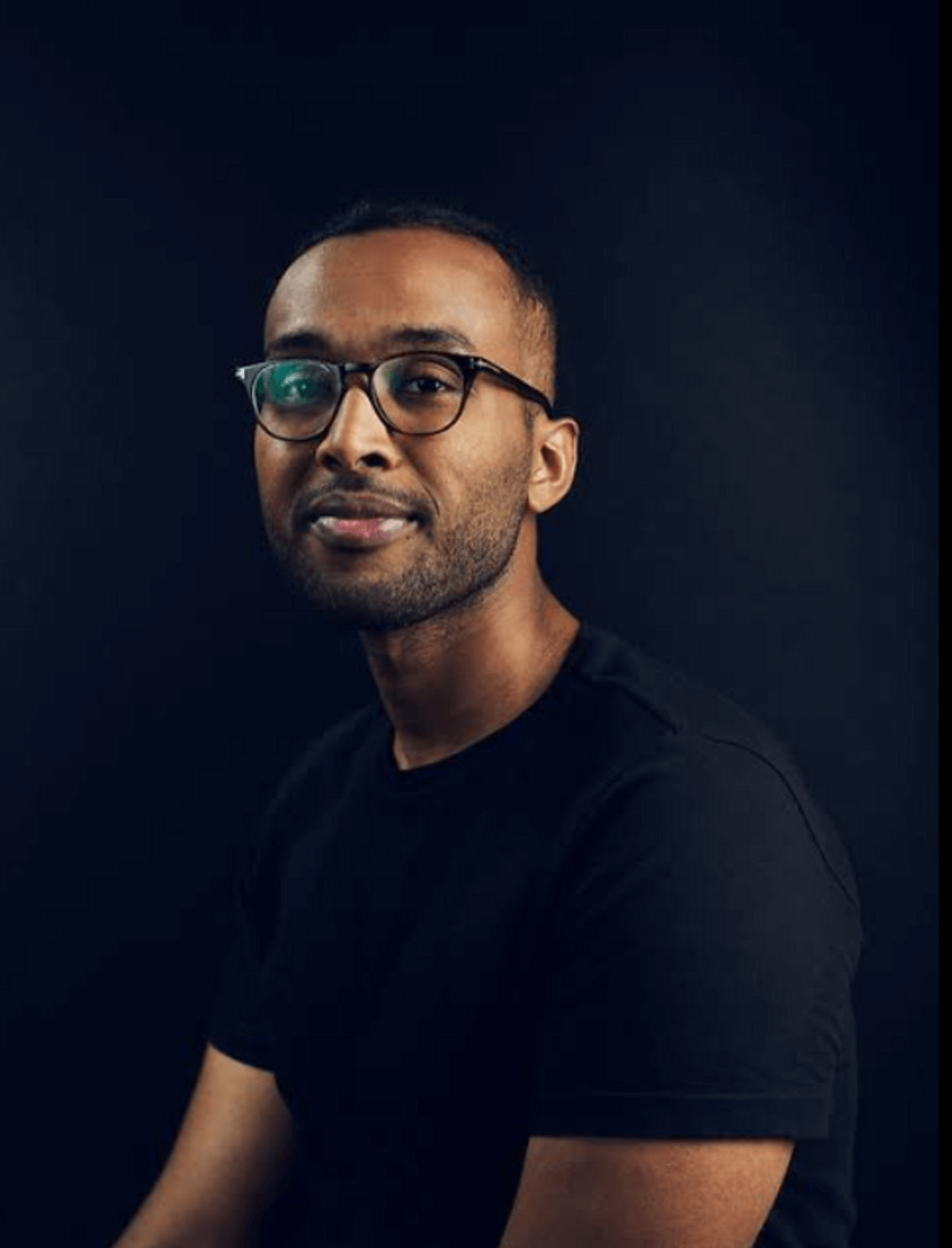 Abdigani Diriye is a Somali national who has carved out a niche for himself in the tech industry ; from setting up the first tech hub in Somalia to promoting and sustaining the dream of inspiring the growth of Africa with technology, he is surely a rising star and inspiration to many,

Over the past decade, the tech industry in Africa has witnessed explosive growth.

According to Briter Bridges, the number of tech hubs in Africa has almost doubled over the past few years. Countries on the African continent now have the potential for profound economic change — change that will be driven by technology. Abdigani Diriye has spent several years contributing to this transformation.

Abdigani Diriye is a computer scientist and advocate for innovation and technology in Africa. He established Somalia’s first tech incubator and startup accelerator, Innovative Ventures, in 2012.

The 34-year-old is one of a number of Somalis who are trickling back after a long period of civil war to help rebuild the Horn of Africa nation.

Diriye has given Somalia’s nascent tech space a significant boost by training and investing in young entrepreneurs and innovators. With a PhD in Computer Science from the University College London, he brings a wealth of experience working on machine-learning and financial inclusion at leading institutions and tech giants like IBM, Microsoft, and Carnegie Mellon University.

With Innovate Ventures, Diriye has partnered with Oxfam, VC4Africa, and Telesom.

Diriye was born in 1986 in Somalia. At the age of 5, Diriye and his family were forced to flee their native country as the Civil War ravaged the place they knew as home. Although they escaped, the family was broken up as Diriye was taken to England by an aunt, his father escaped to Sweden and his mother found refuge in nearby Kenya.

It is not the start in life that most successful entrepreneurs could even imagine and yet it is testament to Diriye’s talent and drive that his adult life has been a procession of triumphs.

Diriye received a Bachelor’s degree in Computer science and Mathematics from Queen Mary University of London. Continuing onto the postgraduate level, Diriye earned a Master’s in Advanced Computing from King’s College London and then completed a PhD in Computer Science at University College London in 2012.

Academic success in Europe was followed by a research position at America’s prestigious Carnegie Mellon University, internships at Microsoft and finally a full time job as a research scientist at IBM. IBM Africa is situated in Kenya, and as such it was almost a round trip for Diriye who found himself back in East Africa

At the university, Abdigani became more aware of the world and he realized he was quite fortunate to be where he was, in a first world country where he had all the opportunities that he had. So in 2012, he helped start an organization called Innovate Ventures to train and support Somali techies. The first program they ran was a two-week coding camp in Somalia for about 15 people. Though the impact was small at the time, for those individuals it meant something, and it was his first time going back to the continent after about two decades.

Then in 2015, he started to think how Innovate Ventures could have a much bigger impact. In the same year, he teamed up with two nonprofits organization that were running employment training for Somali youths, found some promising startups, and put them through a series of sessions on marketing, accounting, and product design.

Five startups came out of the five-month incubator, and one winner was awarded around $2,500 in seed money to help kick-start its business.

The next year they partnered with Oxfam, VC4Africa [an online venture-capital community focused on Africa], and Telesom [the largest telco in Somaliland], and they ran a 10-week accelerator for startups. They hoped to get 40 to 50 applicants, but ended up getting around 180. They chose 12 startups for a two-week boot camp and 10 to participate in the full 10-week training and mentoring program. The top four received a total of $15,000 in funding.

1. We are laying the foundation for a vibrant economy in the next 10 or 20 years

2. Payments in cryptocurrency are interesting because everyone decides for himself: you do not want to take risks – money is withdrawn immediately at a fixed dollar rate. You can even earn a few dollars in an hour and immediately send them to your card. There are no restrictions.

3. In neural network, specialists create a simulation of a small piece of the human brain, which can solve a given problem like a living person. When a neural network learns, it is “rewarded” for the correct answer and “punished” for the wrong one.

4. With artificial intelligence, the development of solution to specific daily task is simplified

5. Investing in Innovation can create jobs and address complex societal challenges in Africa