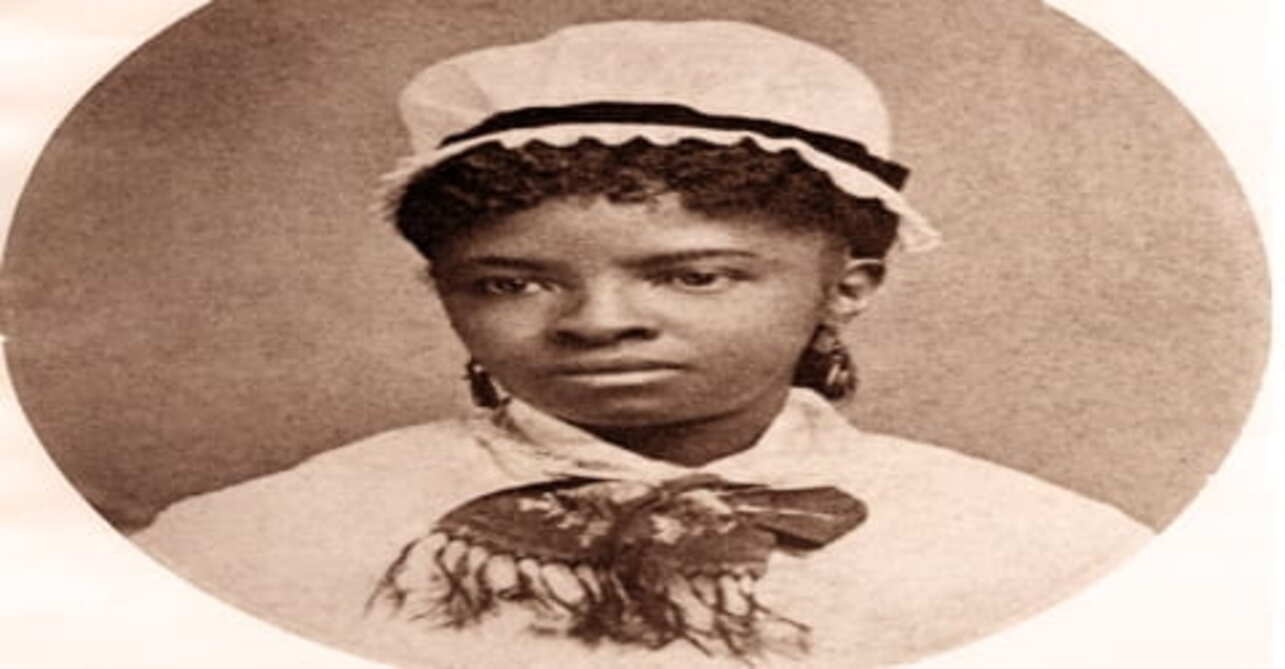 If you are a medical practitioner or a lover of the history of black women crushing it, you would probably have heard of Mary Eliza Mahoney. From a teenage girl who dreamed of being a nurse, Mary Eliza Mahoney sealed her place in history by becoming the first African American licensed nurse. Throughout her life, this five-foot-plus tall force of nature looked racism in the eye, laughed, and bucked the system that made it near impossible for her to fulfill her dream.

For 40 years, Mary functioned passionately in her profession and was a trailblazer for women’s rights. Working tirelessly to improve nursing and educational access, her life work and accomplishments have been documented across various publications; and are still in wide recognition.
In this article, we will cover the nursing story of Mary Eliza Mahoney and her impressive career as the first black nurse.

This phenomenal woman was born in the summer of 1845 in Dorchester, Massachusetts to Charles and Mary Jane Mahoney. Her parents were freed slaves and moved up north, seeking an environment that was less hostile and racist.
At age ten, Mary, the eldest of three children, was enrolled in Phillips School in Boston. The school was one of the first to end race-based segregation. With its high standards and values rooted in morality and humility, the school is thought to have fanned Mary’s interest in nursing.
However, black women’s applications into Nursing schools in the South were out-rightly rejected. Schools in the North did accept applications from African-American women, but the openings were restricted to a handful of colored folks. Despite being faced with concurrent discrimination, opposition, and racism, Mary knew, as a teen, that she wanted to be a nurse.
She began working at the New England Hospital For Women and Children as soon as the hospital opened up in 1862. Because of her low income, she took up other roles such as a cook, a maid, a washerwoman, and occasionally a nurse’s assistant.
The hospital, like the name implies, was focused on providing top-notch healthcare services to women and children. They were also concerned with educating women about the science of medicine and began offering a nursing program; one of the first in the States. As you might have guessed, Mary Eliza Mahoney enrolled in the program in 1878, at the age of 33.
In the 16-month intensive program, she was required to be on shifts from 5:30 am to 9:30 pm—which was full of lectures and hands-on learning. Her education ranged from physiological studies to surgical nursing and bedside procedures. Of the 42 students admitted into the program, only 4 of them graduated with a degree, and Mary was one of them. This made her the first African-American woman to earn a professional nursing license.

Due to the huge discrimination in America then, Mary decided not to proceed with a career in public nursing. Instead, she worked as a private-duty nurse for most of her 40-year career, caring for prominent white families in New Jersey and neighboring states. She worked with pregnant mothers and newborns; and was particularly known for her efficiency, patience, and caring attitude during her early years of working.
Soon enough, patients all around the East Coast began to request for her personally and her reputation grew significantly. Her high standards and professionalism slowly began raising the bar for nurses to live up to.
Amongst Mahoney’s goals was the wish to challenge the small-minded belief of patients and families towards minority nurses. She dreamed that black nurses wouldn’t be treated as lesser beings because of racial differences. Driven by this zeal, Mary Eliza Mahoney became a member of the Nurses Associated Alumnae of the United States and Canada (NAAUSC) in 1896.
However, the NAAUSC was filled with white people and was hostile to black nurses. Mary took up the challenge this scenario presented and co-founded the National Association of Colored Graduate Nurses (NACGN) in 1908. The group was an advocate for racial equality and was particular about supporting and praising the accomplishments of minority nurses.
In the following year, the NACGN held their first annual convention and Mahoney gave the opening speech. At the convention, she was awarded lifetime membership and was appointed to be the association’s chaplain.

After decades of active service as a private nurse, Mary took up the position, in 1911, as a director of the Howard Colored Orphan Asylum for Black children. For two years, she worked passionately to take care of colored elderly and colored children freed from slavery.
After 4 decades of service, she retired from the nursing profession. However, Mary Mahoney remained an enduring figure for women’s rights. So, when the 19th Amendment was ratified, giving women the legal right to vote in 1920, Mary Mahoney was one of the first women who registered to vote.

For the exceptional example she laid down for nurses across various races and contributions to nursing, the NACGN named an award after in 1936—The Mary Mahoney Award. Even after the association merged with the American Nurses Association (ANA), the award was still presented biennially to nurses whose efforts stood for diversity and inclusion of all races in the professional field.
In 1976, the ANA officially inducted Mary Mahoney into the Nursing Hall of Fame. In 1993, she was also inducted into the National Women Hall of Fame; a prestigious award that recognized the achievement of exceptional women across various sectors.
Sadly, after battling breast cancer for three years, May died in 1926, at the ripe age of 80.

Full of dedication, resilience, and excellence, Mary not only healed bodies; she healed minds and hearts with her work. She left a legacy that still holds as much weight as it did during her times–that despite your color, race, or class, you can make a difference if you grab the opportunity when it is presented.