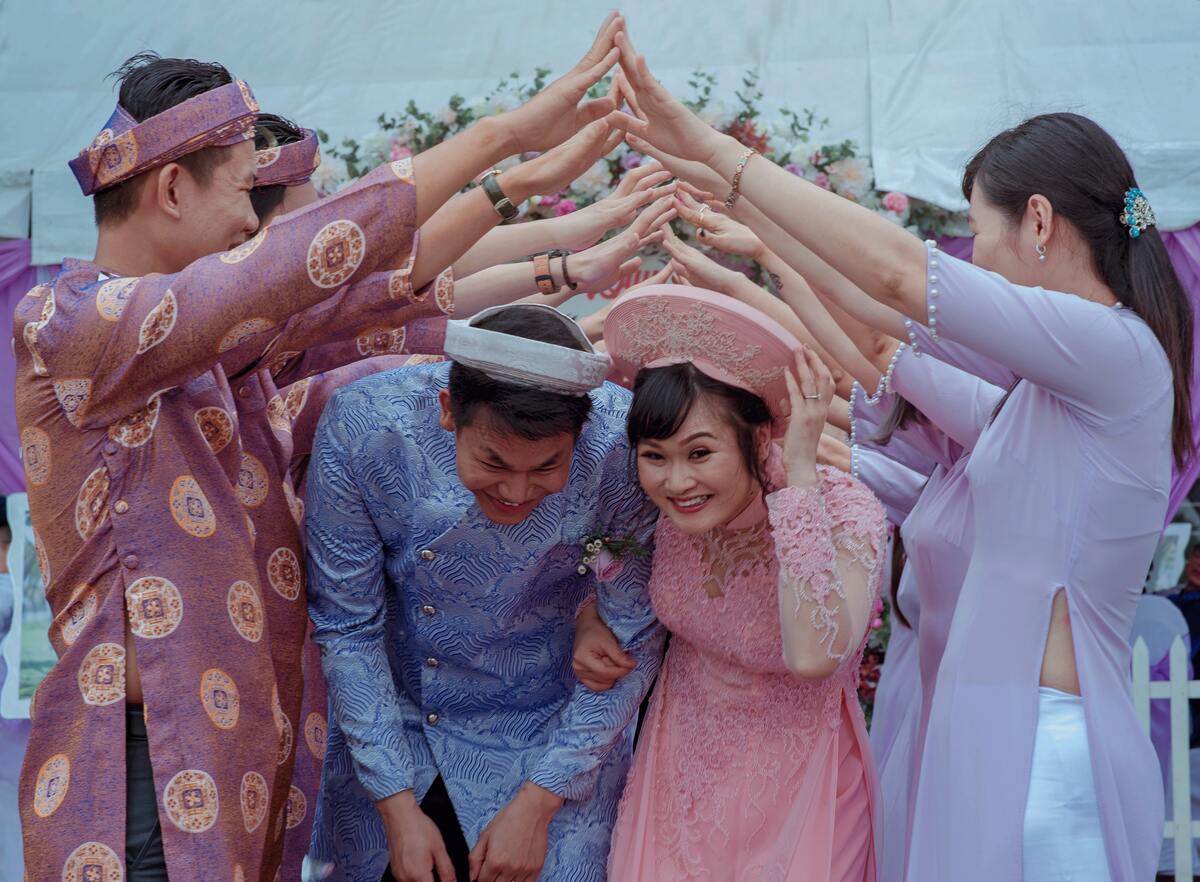 A study by a group of researchers at Rutgers University has discovered that Marital success is strongly associated with the happiness of the wife in the relationship.

The study researchers who examined and analyzed the marital quality and general well-being of 394 couples who’d been married, on average, for 39 years concluded that the happiness of the wife is more crucial to marital success than the husband.

According to the Study author, Deborah Carr “If a wife is happy in her marriage, she will try hard to create a positive experience for her husband. So perhaps she listens to him more, she offers him more emotional support, or maybe she offers him more help with daily activities”

“When a woman is unhappy in her marriage, there’s a good chance she’ll let her spouse know. “She is much more likely to talk, to be confrontational, and all of those things might affect the husband.” The outcome of this can lead to frustration and depression on the husband which will create a negative impact on the marriage.

Also looking at Marital success, another study on “Personality similarity and marital quality among couples in later life” by a group of researchers lead by Dr Shuangshuang Wang suggested that the effects of personality on marital quality persist into old age, indicating that being similar on personalities may be a benefit to older couples’ marriages.

By contrast without a certain degree of similarities in couples’ personalities (which is while compatibility is important), the couple might experience some difficulties as they grow old in the marriage.