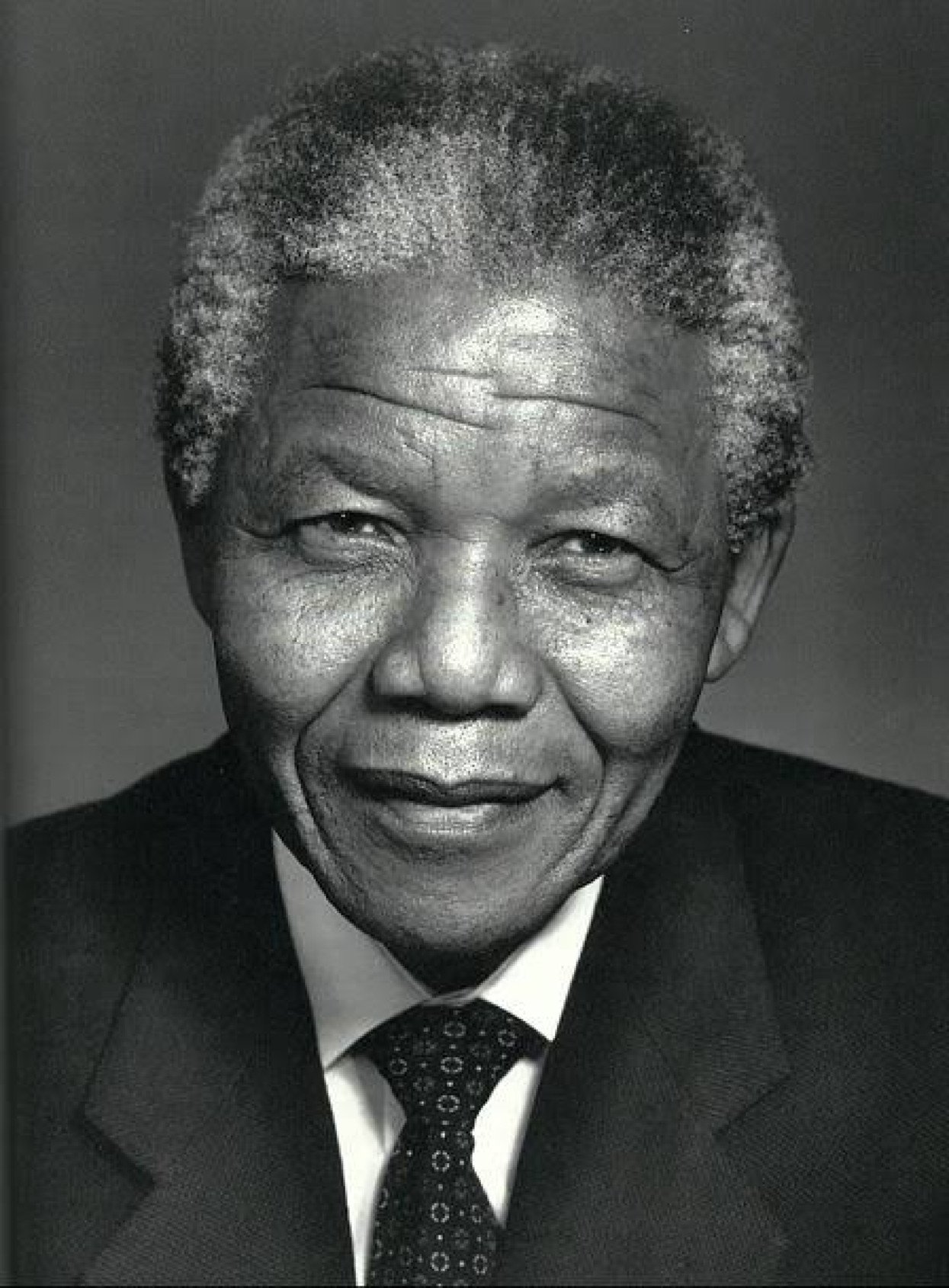 Mandela day is an Annual International day in celebration of the first black President of South Africa. 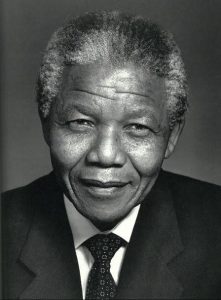 Mandela day is celebrated yearly on July 18 in commemoration of the birth of Nelson Mandela.

July 18 was officially declared Mandela day by the United Nations on November, 2009 with the first event on July 18, 2010.

2. Education is the most powerful weapon which you can use to change the world

4. A good head and a good heart are always a formidable combination.

5. I learned that courage was not the absence of fear, but the triumph over it. The brave man is not he who does not feel afraid, but he who conquers that fear.

6. For to be free is not merely to cast off one’s chains, but to live in a way that respects and enhances the freedom of others.

7. The greatest glory in living lies not in never falling, but in rising every time we fall

8. And as we let our own light shine, we unconsciously give other people permission to do the same

9. After climbing a great hill, one only finds that there are many more hills to climb.

10. There is no passion to be found playing small – in settling for a life that is less than the one you are capable of living