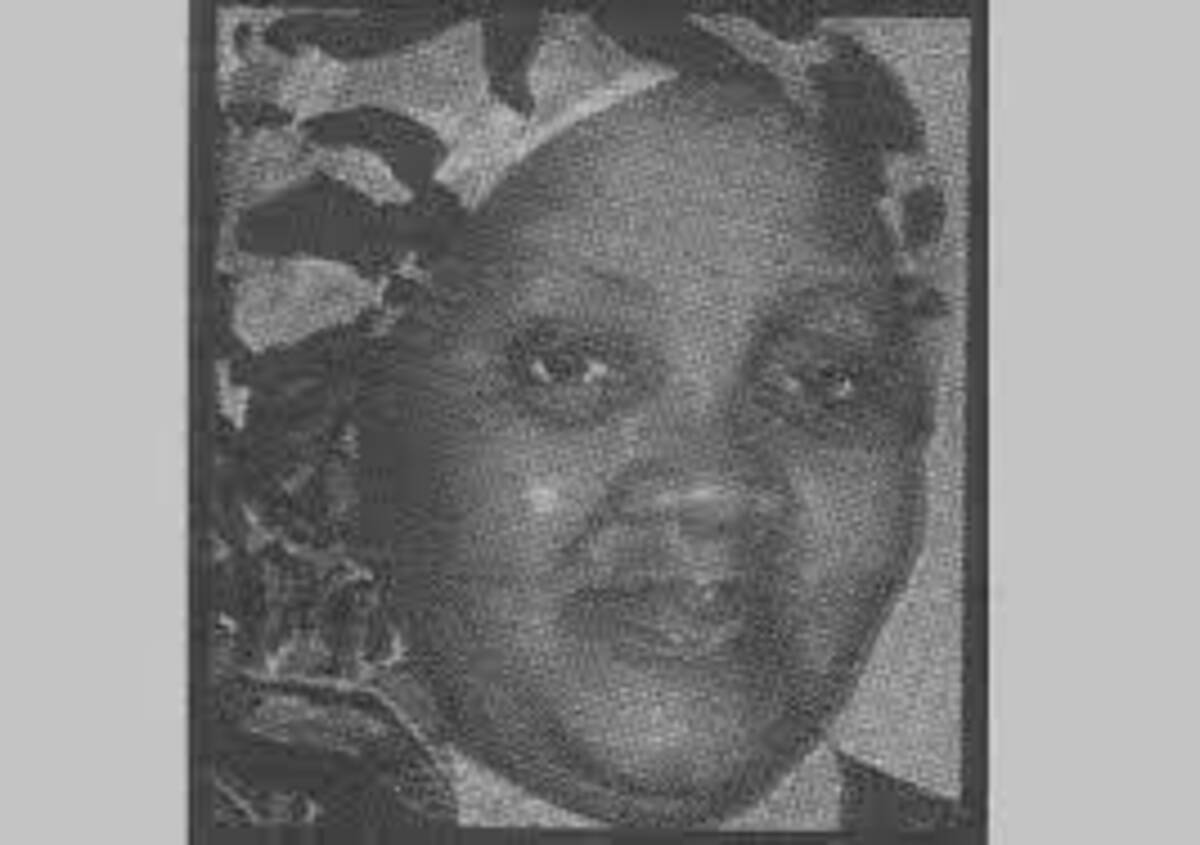 At a time when South Africa appears to be directionless with never ending political squabbles, corruption, poor service delivery, perhaps the time to pause and reflect to unearth the visionary leadership of the past is long overdue.

Affectionately known as Mama Zora, and also called by her clan name of Marhadebe by many workers, Zora Mehlomakulu’s contribution and positive impact on society is what is needed to be shared to build a better world.

Learn and Teach magazine ensured Zora Mehlomakulu remained vivid in the memories of those who knew Zora and her contribution as one of the life-lines of the unions that commenced their tireless efforts to fight for workers’ rights from the 1950’s onwards.

Learn and Teach 1986’s article opening line came as no surprise to a significant number of workers whose lives Zora had touched during the era when she was an active unionist, it read: “Many workers in Cape Town think of Zora as a mother”…

Mama Zora was not only a mother to the workers, she had two children of her own she nurtured and adored: Nosizwe and Thandisizwe, and they speak volumes about her social activism, philanthropist ideologies and deep-rooted love for her country and its working force.

Mama Zora’s life as a unionist started at a tender age of 20 in1960 during the the General Workers Union (GWU). The General Workers Union (GWU) later became the General Workers and Transport Union (GWTU) while she was its active member and thus an integral part of the activities of the larger union. Additionally, the workers were of the view that she was rather young for the position she was holding in the union. These sentiments exerted a lot of pressure on the young Zora. But, she was determined to gain their trust through hard work and acquiring the requisite leadership skills, even if these attributes were at the expense of a different demeanour than her peers.

Zora Nomathamsanqa Mehlomakulu was born on the 11th of April 1940 in Langa, Cape Town. Mama Zora joined SACTU in 1963. In the same year, she received banning orders for her activism and efforts. As a member of the United Women’s Democratic Organization she was a committed activist. Consequently, Mama Zora was detained for the first time in 1963. Her task was exacerbated by the difficult times the unions were facing at the time.

In 1964, the South African Congress of Trade Unions (SACTU) opted to work more discreetly. A substantial number of SACTU members left the country and many were jailed. Mama Zora and her contemporaries were detained for several months during the spreading of the Soweto Uprising which broke out on June 16,1976.

The latter’s members were frequently arrested and this reduced office manpower considerably. As a result of the discreet modus operandi a substantial number of SACTU members left the country while many were jailed.

Her community-based organization – Phandulwazi started as a support structure for former members and pensioners of the trade unions as well as unemployed citizens. This initiative was established in 1988. The supportive concept on which it is based was conceived and pioneered by Mrs Zora Mehlomakulu-Mgudlwa assisted by her husband Fuyizizwe ‘Frank’ Mgudlwa in Langa, where they resided with their family. This visionary and pioneer whose legacy still exists passed away in 2001, and followed by her husband in early 2019.

The former Premier of the Western Cape Province and former Ambassador of South Africa in the US, Abrahim Rassol, in a reminiscing about Mama Zora’s life had the following to say: “She will be remembered for her warmth, generosity and above all, her commitment to the freedom and betterment of others.”

In the Editorial Notebook issue; Points of light in South Africa that
was published in 1993 in The New York Times, a point was made of Mrs Zora Mehlomakulu’s key oversight responsibility of the community development center at Langa. This center catered for job training, taught sewing, pattern design and brick making.

In a book review that was written by Desiree Lewis on Post-apartheid her stories: Zubeida Jaffer’s Our Generation Cape Town: Kwela, 2003 and Pregs Govender’s Love and Courage: A Story of Insubordination Johannesburg: Jacana, 2007, Zora and Mildred were grounded as black women who advocated for women’s rights.

The subtext of the story of male-led Struggle is therefore a record of how black women have always struggled for justice and rights; accounts and photographs of women such as Zora Mehlomakhulu, detained as a young woman in the 1970s and Mildred Ramakaba-Lesiea, one of the main organizers of women activists in the Western Cape, locate the author’s personal experience in a proud and independent history of Struggle.

A question that is often asked by those who were close to Mama Zora is: How many people remember the work of Zora Mehlomakulu?

Learn and Teach compiled a story on Zora Mehlomakulu called: A Mother for Many. The gist of the story is centered on how workers in 1971 decided to form an advisory office instead of a union, due to pressures of the apartheid system at the time, The ANC, PAC and the trade union body, SACTU were suppressed and subsequently outlawed. In the workers’ own words: “We decided to start an advice office and not

a union. The Minister of Labor was hard on unions at that time
the workers were still weak. The government wanted committees for the workers – not unions. That is how the Western Province advice office was started…Learn and Teach number 1, 1986.

A Cape Argus, August 1998 report read: To commemorate the 50th anniversary of its country’s independence, the Indian High Commissioner in South Africa last week honoured 16 women who contributed to the struggle against apartheid. A substantial number of these heroines spent many years in jail. Many of them were also denied their freedom through house arrests and banning. They also suffered the perpetual inequality that is common among South African women. Yet most of them  remain unsung heroines. Last week was one of the few public tributes of their work. It was refreshing that the icons formed part of those who were honored in Cape Town by High Commissioner Lakshmi Jain and Mrs Devaki Jain on behalf of their government. Mama Zora was one of the honored women at this event in 1998.

In 1996, Zora graduated in the Adult Community Education Programme from the University of Cape Town.Mama Zora also received more awards and honors from the Trade Union Movement while she was still alive.

Since its inception in 1988, her community based organization, Phandulwazi, has trained more than 1000 people in various artisan skills, business and entrepreneurship programmes among others.

A well-deserving prestigious award: Officer of the Order of the Disa was awarded to Zora Mehlomakulu.