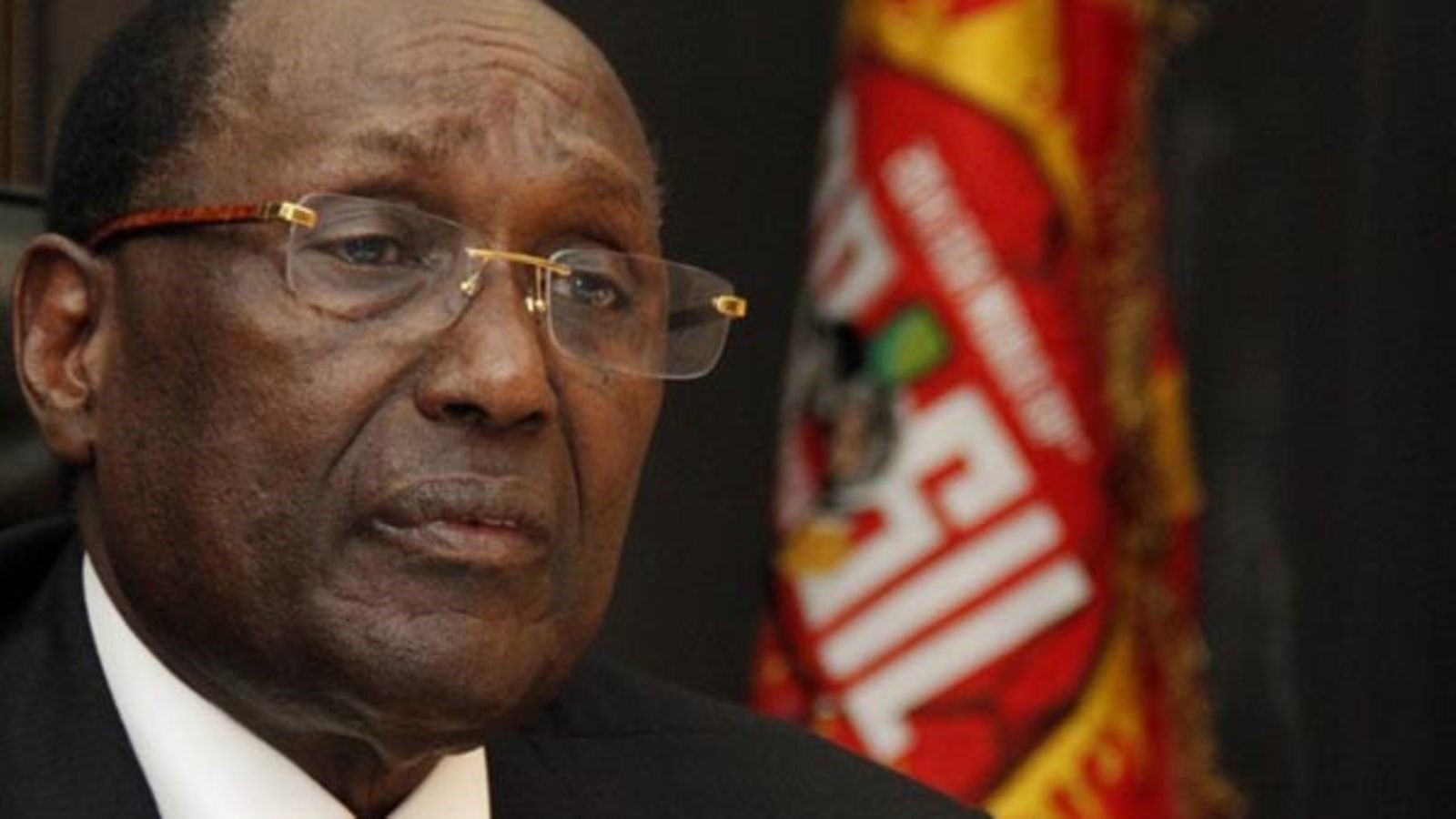 In Kenya, there are very few people who have attained the billionaire status. The majority of them were born in riches while some came from an impoverished background but found their way up through hard work and focus in business, sports or politics, and maybe with a bit of luck. This is the story of some Kenyans who rose from a poor background to become among the wealthiest people in Kenya.

Born on 24 August, 1941, Chris Kirubi  was a renowned business mogul, entrepreneur, industrialist and one of the few Kenyans who rose from a poor background to become a billionaire. As a billionaire, Chris Kirubi was ranked by Forbes in 2011 as the second richest person in Kenya. Chris created all this wealth from the scratch. He was born from a low-income family in a small village in Murang’a county. To make things worse, both his parents died when he was still at school, making him the breadwinner for the family.

Due to this, Chris was forced to work while still studying to pay fees and also support his siblings. Through hard work and determination, Chris graduated from school and secured a  job with a government agency. But as a person with an entrepreneurial mindset, he was able to use his little savings to start his business.

Although Chris died on June 14, 2021, he remained a great inspiration to all of us.

If you watch CNN or BBC news, you must be familiar with the name Larry Madowo. Larry is a renowned journalist who currently works as a news anchor at CNN. Apart from CNN and BBC, Larry has also worked in several media houses in Kenya, including KTN and NTV. His eloquence and professionalism placed him among the best news anchors from Kenya and the most prosperous journalist in Kenya alongside former CNN reporter and Citizen TV news anchor Jeff Koinange.

Born on July 14 1985, in a small village in Siaya county. His mother was a primary school teacher, and his father was a peasant farmer. His parents died when Larry was still young, leaving him with his unemployed grandmother. Life was hard for the family, and Larry grew up in abject poverty. Through thick and thin, Larry struggled with education, and his efforts paid off. After graduating with a degree in mass communication from Daystar University, he secured a job, and since then, he has continued to be an inspiration to young people all over the World.

Victor is a Kenyan professional footballer who plays in Major league soccer for Montreal Impact. He has played for other top teams in Europe, including Celtic, Southampton and Tottenham Hotspurs. During his move from Celtic to Southampton, Victor broke the record for the most expensive player sold from the Scottish league. During his spell at Celtic, he became the first Kenyan to score a goal in UEFA Champions League when he scored the first goal for Celtic in a 2 – 1 win over Barcelona.

Victor  was born and raised in Muthurwa slums. His parents were ordinary people who did casual jobs to cater for the family. Like any other kid living in slums, Victor’s childhood was challenging, and he had to overcome the day to day struggles and focus on his dream of becoming a footballer. During an interview with one of the local TV stations, Victor narrates the challenges of living in slums (ghetto) as they are referred to in Kenya. Many youths tend to engage in crime and drugs to earn a living. Still, despite his upbringing in the slum, he was focused, and today, he is a celebrated football legend and one of the few Kenyans who rose from a poor background to become among the wealthiest people in Kenya.

6 thoughts on “From Rag to Riches: The story of 3 Kenyans who rose from a poor background to become among the wealthiest people in Kenya”