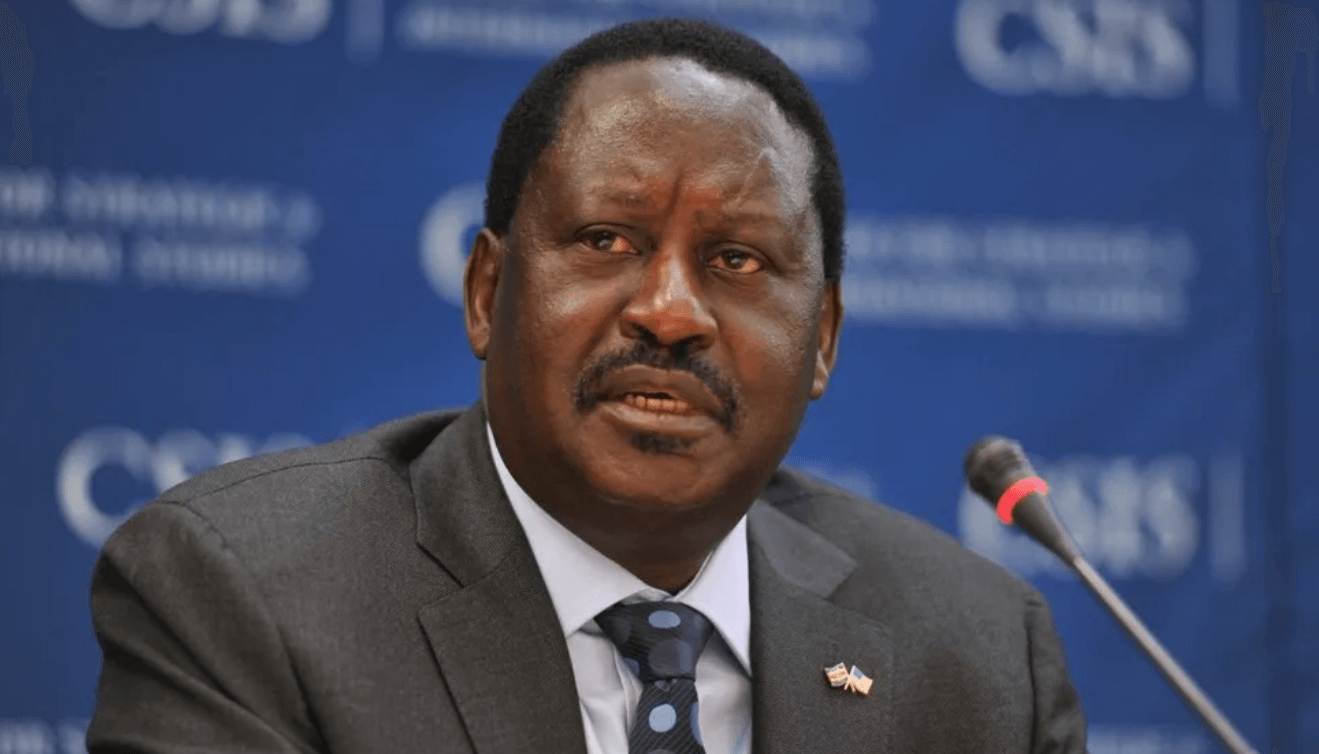 Kenya is in the midst of yet another contentious Presidential election. As voting begins on August 9th for the Kenyan Presidency, this election has the potential to influence Kenya’s political order for the next decades.

Kenyan Deputy President, William Ruto and former Prime Minister, Raila Odinga are the clear front runners for the Kenyan Presidency. Though, many, including the current president, are already calling the election in favor of one candidate, But Kenyans will decides the face of the Kenyan Presidency in August.

However for Raila Odinga, this is his fifth attempt to become the Kenyan president. So, why has the Kenyan Presidency eluded him for so long? Is this upcoming election his chance?

Raila Amolo Odinga (born January 7, 1945) is a Kenyan politician and businessman who served as Kenya’s Prime Minister from 2008 until 2013. He is the son of  late Jaramogi Oginga Odinga, Kenya’s first vice president. Raila did not become politically active until the 1970s/80s, but was only known in reference to his father’s successes.

However, things changed in 1982, when he was accused of conspiring against  the second and longest-serving President of Kenya, Late Daniel Arap Moi and was imprisoned for six years without trial. He was later released but sought asylum in Norway until 1992, when he returned to Kenya and was elected to the National Assembly that year under his father’s party. Odinga left the party when his father died in 1994 and launched his independent political career.

Raila has been campaigning for president since 1997. He is the leader of the Orange Democratic Movement (ODM) and has been a tireless advocate for fighting corruption, improving health care, and establishing a truly democratic Kenya. Yet, for the past 25 years, the presidency has eluded him, and he seems to always come up short at the polls.

Always the candidate, Never the President

While many politicians continue to use ethnic rivalries to rally support and divert attention away from critical political discussions, Raila encourages Kenyans to put ethnic competition aside and focus on establishing a democratic, and progressive Kenya.

However, tribalism continues to be a deciding factor in Kenyan elections. And Raila, as a Luo, represents the primary opposition to the two dominant ethnic groups – Kikuyu and Kalenjin – who have held power since independence. Things have changed in recent years, particularly since the COVID pandemic. The struggling economy has brought a slew of socioeconomic hardships for all Kenyans, and especially since the launch of the Building Bridges Initiative, the tribal divide is slowly wearing down.

Kenyan politics is a hostile environment that frequently involves backroom dealings, bribery, and breaking campaign commitments for the profit of a few elites. This is made worse by the fact that Raila is regarded an elite from a prominent political family. However, his reluctance to play political games contributes to his long-standing reputation as an anti-establishment candidate seeking to radically change Kenya’s political landscape. Over the years, his vision has been met with a lot of hostility, particularly from those within the establishment.

Raila has also received pushback in recent years due to his age. Raila, at the age of 77, is Kenya’s oldest presidential contender. For reference, the current US president, Joe Biden, was elected at the age of 78. Kenya has a youthful population, with around 75% of its citizens are aged 18 to 35 years. Ruto’s campaign focuses on youth empowerment and the young Kenyan hustle culture with the slogan ‘Kazi ni Kazi’ (Work is work). Ruto wants to develop the Kenyan economy using a bottom-up approach, while Raila’s campaign seeks to restructure leadership and larger structures from the top down.

Could this be his chance?

Because opinion polls in Kenya are unreliable, the best predictors are the politicians themselves. If Raila is to be believed, this presidency will be a close race, but his chances have never been better. With this being his fifth and ‘final’ presidential bid, some may argue that his optimism is still wishful thinking. Kenyan Deputy President, William Ruto his opponent continues to have the majority of support from the dominant ethnic groups. Raila, however, is regarded as a master strategist. He has spent the last several years building a strong coalition of numerous political blocs.

Raila’s ‘Azimio la Moja’ (Pledge of Unity) coalition includes 26 parties, the largest of which is Raila’s own Orange Democratic Movement (ODM). With this coalition, he has positioned himself as someone for the establishment but not for Kenyan political cow-towing. He instead seeks to establish a quasi-parliamentary system in which coalitions share decision-making power.

He has received backing from some of Kenya’s most prominent leaders, including Kalonzo Musyoka (Wiper), Gideon Moi (KNAU), Charity Ngilu (NARC), and his vice-presidential candidate, Marth Karua (NARC). Not to mention that he is supported by Kenya’s current president, Uhuru Kenyatta, who stated recently, “I am not here because of Raila Amolo Odinga the politician… I am here because of Raila Amolo Odinga, the leader.”

Yet, not everyone in the alliance is pleased with how things have gone so far. The Maendeleo Chap Chap (MCC) and Pamoja African Alliance (PAA) recently withdrew their support for Raila, claiming that they were left out of the decision-making process due to mistrust among the coalition parties. Despite the fact that the Kenyan Political Parties Dispute Tribunal ruled the alliance switch was illegal, Alfred Mutua, MCC leader, says, “You cannot force me into a political marriage.” Even with the recent defection, Raila still believes, “Leo ni leo. “Inawezekana” (This is the day. It is possible). But then again, anything is possible in Kenyan politics.