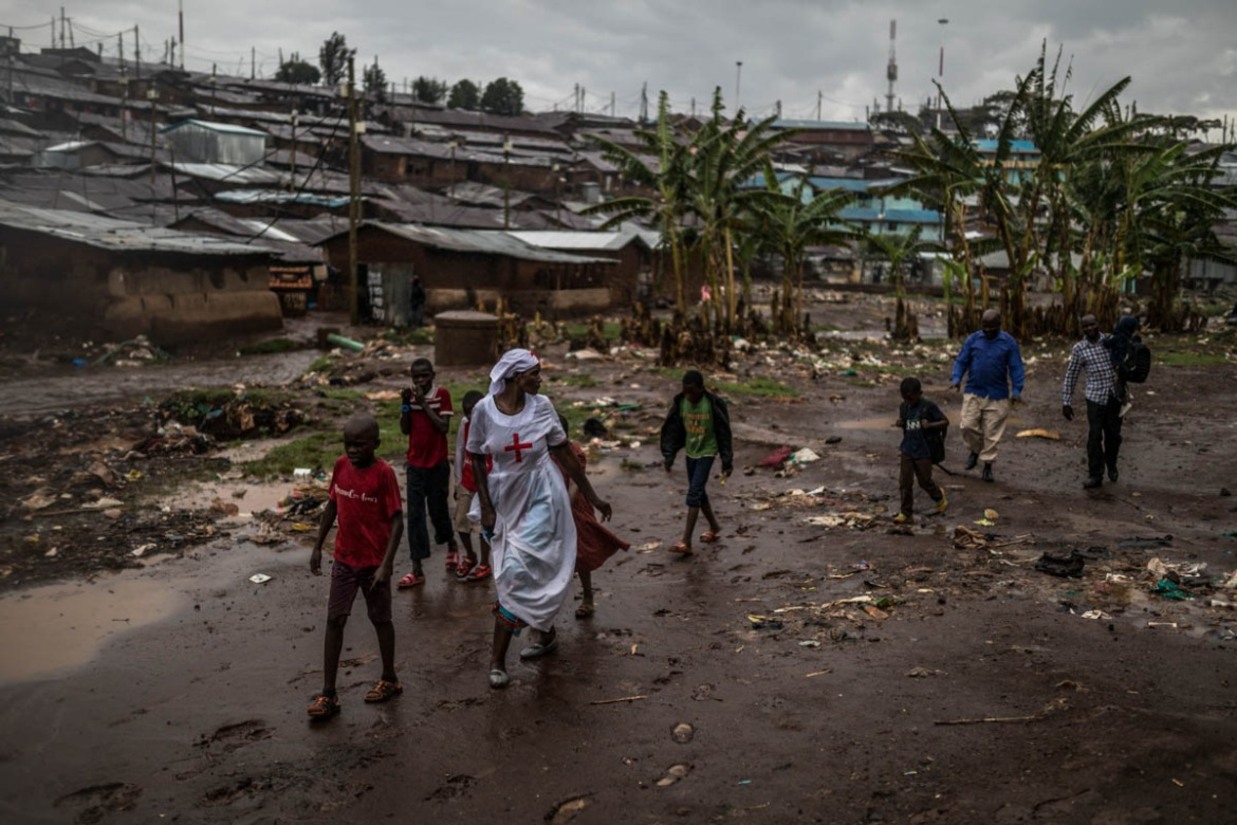 Imagine a world where you have to survive on $1 a day to cater for your basic needs. This is the norm for most people living in Kibera. Kibera is a division in Nairobi, Kenya, considered to be among the largest Africa’s slum. The slum consist approximately 250,000 families according to a recent census record.

The settlement in Kibera is overcrowded. The families are usually packed into tiny houses. In most scenarios, you may find that the 12ft to 12ft house is housing eight people or more. Most of them are forced to sleep on the floor.

In this article, we’ll touch on the inside life of Kibera and what the residents have to do to make ends meet, and the struggles they go through.

Beggars can’t be choosers, a proverb that most people in Kibera resonate with. Kenya being a third-world country it has a high unemployment rate. And the residence in Kibera tend to do anything to make ends meet.
In Kibera, the flawed water system has provided a silver lining for people in search of employment. What happens is you hire someone to carry jerry cans of water to your household, and then you pay them. This form of employment doesn’t offer much as one jerry can is 0.27$. 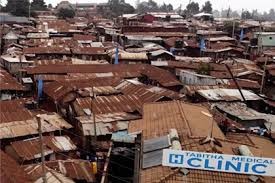 For someone doing this kind of job, they need to go several trips to get enough money to at least buy maize flour and some kales and cook the popular meal “Ugali, sukuma wiki.”
It is rather normal to have a bathroom in your house. Some actually have multiple of them; this however is not the case for the residence in Kibera. According to Kenyan Constitution Article 43B, “Every Kenyan has a right to accessible and adequate housing and reasonable standards of sanitation.”

But this law is just a mirage for the 250,000 families living in Kibera. Since most of them tend to survive under $1, having a toilet in their house is a luxury. Some result in using buckets as toilets. There are few public toilets in the area. However, they are required to pay 5ksh for them to make use of them.

For those who result in using buckets, they have to hire someone to come and take away the waste. When the waste is picked, it is thrown away in the river that flows in the periphery of the slum. Unfortunately, the same water source is used by some of the residences in the slum for various purposes, such as watering vegetables they eat.

Life in Kibera is hard, and the people living there must do menial jobs to survive. A job such as throwing away people’s waste does not offer the individual with dignity. To do such work, some of them tend to drown themselves in alcoholism to at least numb the undignified experiences.

According to a survey done by WHO in 2017, more than 1.9 million people in Kenya suffer from depression. There were 483 suicide cases reported in Kenya from May till July of 2021. Seeing a therapist is expensive, and for most people, they tend to mask their depression and result in drugs.

The people in Kibera are prone to various waterborne diseases because the water in the area is hardly clean. The toilets in the area are usually dirty. This puts the people at risk of getting UTI when they come in contact with the waste.

In Kibera, there are over 100,000 orphaned children. The unfortunate part is that there are no public schools in Kibera. Therefore, these orphaned children wind up not going to school as they have to look for means to help them survive. 49% of the girls and 29% of boys in Kibera do not go to school. 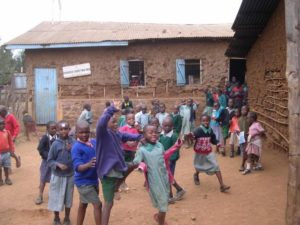 The average fee ranges from $70(this can cater to class five); the sad part is that not all parents can afford this. Hence, you will find many drop out to go find a hustle to help the family.