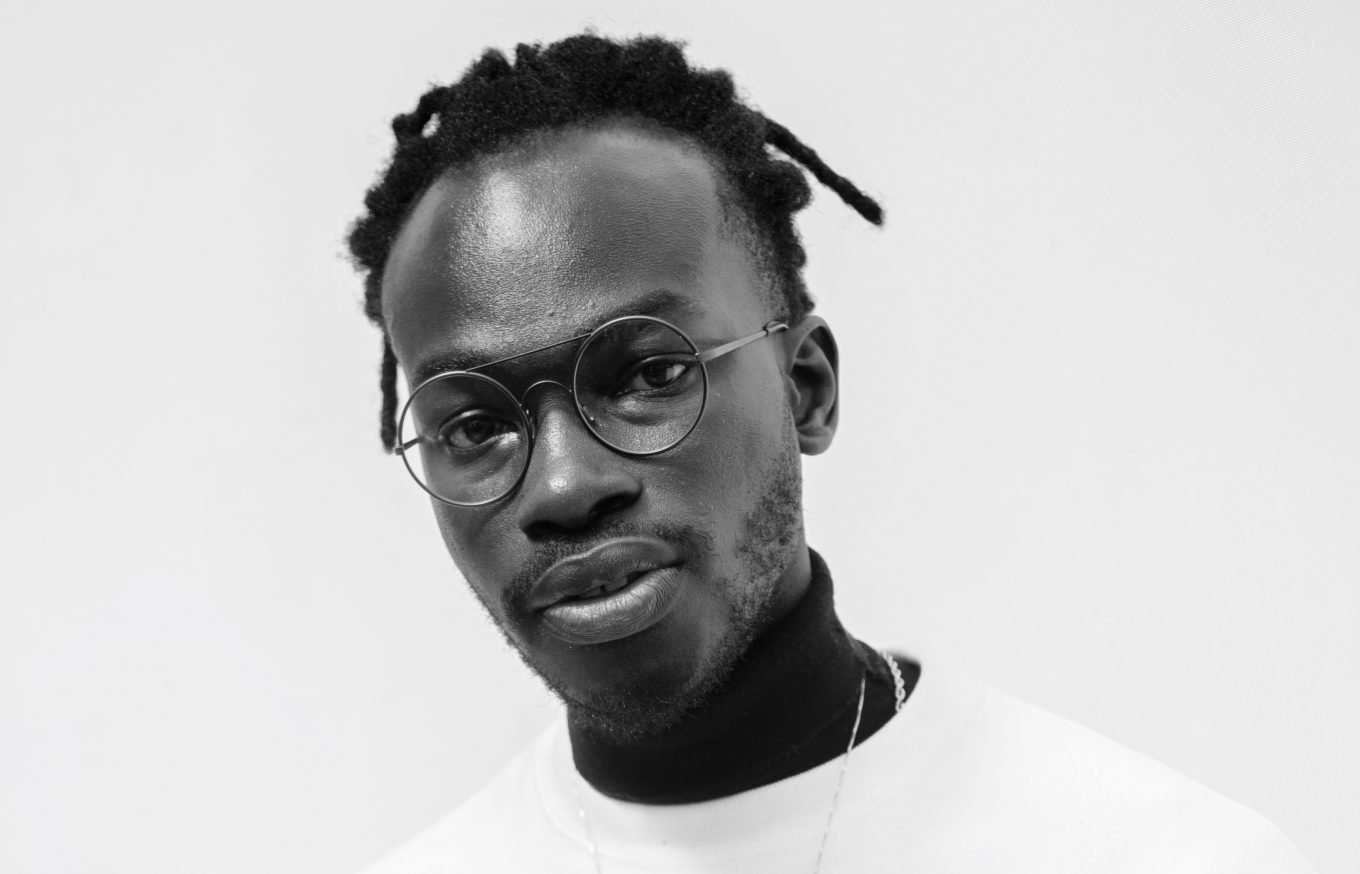 Iddris Sandu is a living proof that anything is possible. Born in Ghana, the 22 year old entrepreneur, grew up in South Central Los Angeles. He developed an interest for coding at a very early age and dedicated part of his childhood to read books about the theory of relativity, coding in C++, Python, Java, etc after watching a 2009 Steve Jobs podcast.

His ability to connect with superstar is legendary, he often called Kanye West a brother and has worked with several top music artiste.

If you are aspiring to start a tech business, Sandu has a question for you;

“How will your product or service help humanity?

How does it advance the life of those in your community or society?”

Here are 10 things you need to know about Iddris Sandu

1. Iddris Sandu started learning computer programming at the age of ten using a public library. Accoding to him, he was always interested in technology. He described how his mother used to get angry with him when he break remote controls, and rewire them to make other things that he could play with.

2 Sandu created a smartphone app that made it easier for his classmates to find their classrooms at the age of 15.

3. In 2011, he was offered an internship with Google, where he worked on the development of the social network Google+

4. In 2017, he opened the world’s first smart store – “The Marathon store” in the LA district of Crenshaw for rapper Nipsey Hussle .

5. He worked with the Obama administration to launch STEM educational programmes and received the Presidental Scholar Award from former President of thePresident Barack Obama

7. He declined an offer to study at the Massachusetts Institute of Technology twice in order to be a change agent for African-American culture.

8. His belief that school curriculum in African have not changed to meet the needs of the digitally native generation inspire him to start a school in Ghana with the aim of increasing technological literacy

9.Paypal founder Peter Thiel’s Foundation gave him a $100,000 fellowship in 2019 to take ideas about sustainable design and technology to Africa’s youth

10. He has an interest in Quantum computing. In a recent interview, Sandu believes that with a good utilization of Quantum Computing, people can sit on the couch and the artists are actually in front of them performing.