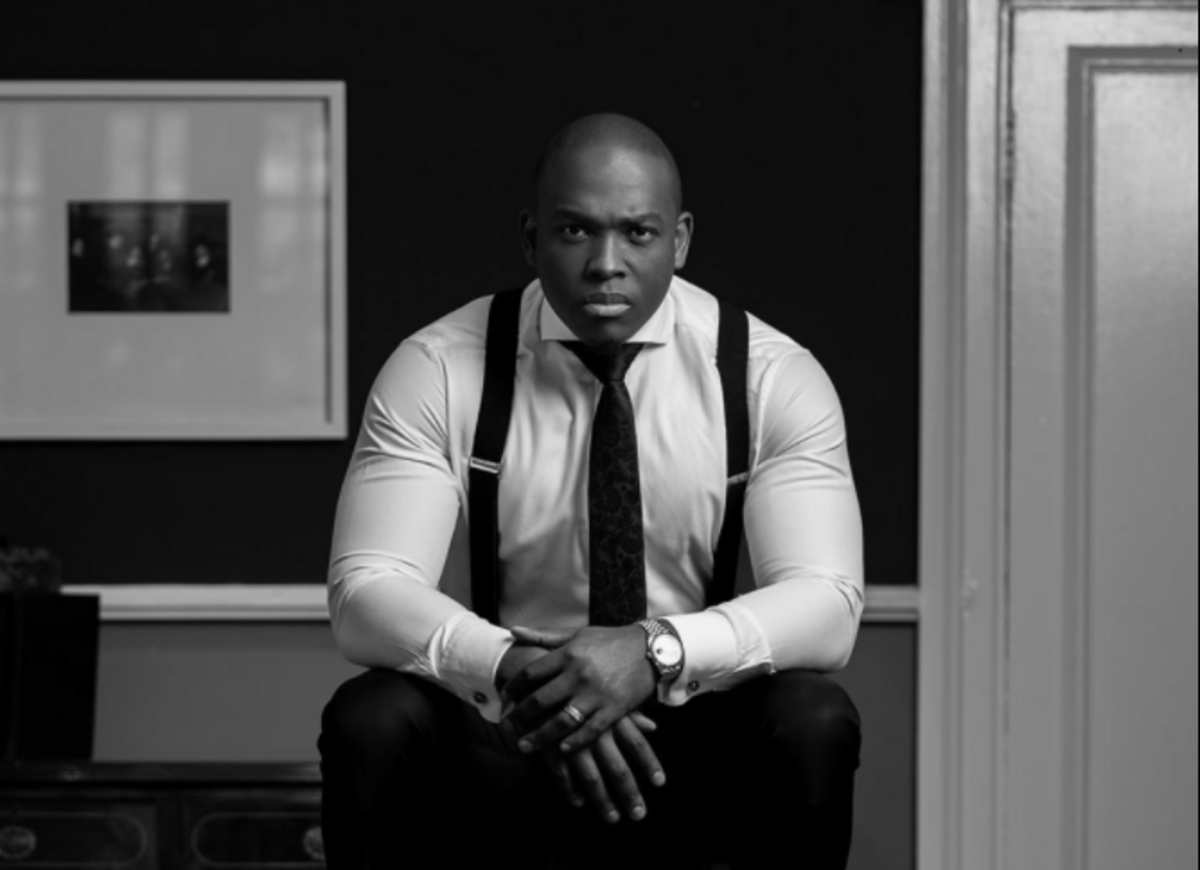 Vusi Thembekwayo is a South African author, public speaker and venture capitalist. He is the CEO of MyGrowth Fund Venture Partners, a Pan-African company dedicated to investing in extraordinary ideas of young entrepreneurs in Africa. Thembekwayo’s net worth is estimated to be above $600 Million dollars. Many have wondered if this is true while others who have confirmed it to be true are baffled as to how Vusi has managed to amass such jaw dropping wealth.

Vusi Thembekwayo was born on the 21st of March, 1985 in Benoni, Gauteng Province, South Africa. His dad died in the year 2000 when Thembekwayo was just 15 years old. The death was a gruesome one because he was murdered in cold blood and left to bleed to death. Prior to his death, he had obtained a loan and used the only house they had as collateral. They were forced out of shelter when he failed to pay up the loan at the allotted time. Young Thembekwayo and his siblings would have to move to relatives house which was not convenient for them. His mum had a major influence in his life as he fondly talks about her at his speaking gigs.

In elementary, he was regarded as a talkative in class. He was also stubborn as his stubbornness landed him in trouble in secondary school. This trouble would be a path to finding his true identity and purpose in life. His teacher left him two options in the bid to punish him. It was either he signed up for a public speaking competition or end up in the confinement for days. The two options did not sit well with him but he chose the lesser devil which was enrolling in the public speaking competition which he performed woefully. He was booed off stage and even stoned. The shame was unbearable. He made sure it fueled his passion to become one of the greatest speakers in the world. The former prime minister of Australia will later dub him the rock star of public speaking.

He was given a scholarship to earn a degree in Commerce  at the university of Witwatersrand but did not do well in his first year so the scholarship had to be withdrawn. He would later drop out of school because he had no funds to further his education. He later completed his education at the Gordon institute of business science.

How Vusi Thembekwayo Made his Money

Although Thembekwayo has sold over 50,000 copies of his books that have been rated best sellers, a chunk of his wealth comes from his public speaking gigs. He ravishes listeners when speaking. This gift has made him dine with kings. He will recall a ground breaking event with the attendance of Thabo Mbeki, the former president of South Africa who was wowed at his speech. Mbeki will later recommend him to his colleagues in the upper echelon. Although he was paid a paltry sum for the gig which he reinvested in calling every single person he met to follow up. It was from there he started getting speaking gigs at big events, thus the large sum he charges. It is reported that he gets paid up to $8000 USD per gig and has been invited to speak in 4 out of the 7 continents of the world.

1. In the process of launching MyGrowth fund, he lost a whooping sum of $274,000 USD to bad investment. This was part of staff salary. He altered opened up in one of his speaking gigs which garnered sympathy from the audience who raised the money for him and was able to pay his staff.

2. He became the director of Metcash Group through public speaking. Metcash Group was at the brink of bankruptcy but Thembekwayo proffered solutions to the problems he had identified in a research prior to addressing the company. He later secured 426 million Rands as turnover in a year for the company.

3. His company, My GrowthFund venture Capital is a leading investment company that has won the world wide financial awards in London, UK.

1. The hardest part of the growth process is learning to let go. Do it too soon, and you set your people up to fail? Leave it too late, and you will lose good people. Timing and talent must meet at the intersection perfectly.

2. Success comes from keeping the promises you made to yourself.

4. Don’t look back. The future is ahead of you, not behind you.

5. The life of your dreams is on the other side of your fears. Not sure who needs to see this today: that thing you’re scared of doing, that new business, that new job, that new town, that new relationship, that new book, that new town … that new thing is where you blessings lie in wait. Trust yourself. The fear is not real.

7. If I’m going to be excellent. Let me be excellent for what I have done. Not because I happen to have it done it while I was black.

8. Entrepreneurs and disruptors have many gifts. Their single most powerful gift is their ability to see the whole and then its components.

9. It’s not the size of the mountain. You just lack the courage to make the climb.

10. We don’t have the rest of our lives. Do it now. Do it today. Do it deliberately.

1 thought on “How Vusi Thembekwayo Made Millions as an Author”