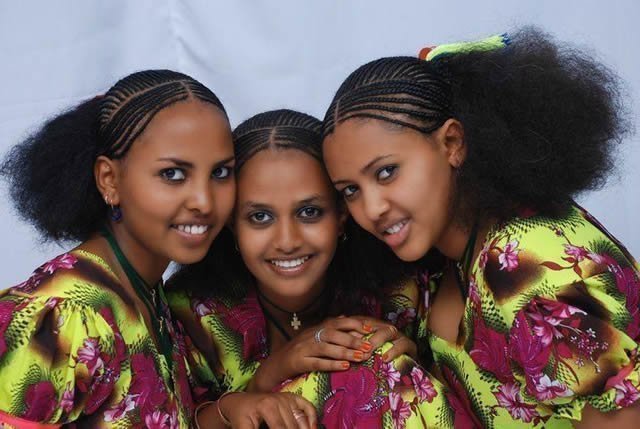 Eritrea is a developing Eastern African country that is located on the Red Sea coast. It shares borders with Djibouti, Sudan, and Ethiopia.

The Country has six regions and nine ethnic groups which incidentally share the same traditions and way of life. Their culture is unique and the Eritrean people are very accommodating.

Eritrea is a beautiful country to live in, it has beautiful landscapes, over 300 islands, fertile valleys, beautiful crystal beaches, Mountains, hospitable people, and a growing economy.

Surviving in Eritrea is much easier and cheaper than surviving in Europe and America. If you want to survive in the country, you need to understand the following:

Just like most African Countries, Eritrean healthcare facilities are fully equipped and functional in the big cities, but lagging behind in remote villages. If you want to survive in the Country you have to carry your basic medical kits with you always especially if you are planning on staying in a remote village.

In terms of education, they have five tiers of education which include; pre-primary, primary, middle, secondary and tertiary education, so acquiring education is very vital to economic survival in the Country.

In terms of security, the issue of petty theft is very rare in the Country but it advisable never to walk alone on the street after dark. However, if you can, please avoid towns closer to the borders of Djibouti, Sudan, and Ethiopia, those areas are famous for most of the security concerns in the Country. But here is police emergency number (127799) should incase your security is threatened anywhere in the Country.

Eritrean women are among the most beautiful in the World, they marry early and the rate of child marriage according to some reports is increasing every day. If you want to have a profitable relationship, you have to be open, you have to engage and you must be ready and willing to put in your best to develop and maintain the relationship.

2 thoughts on “How to survive in Eritrea”