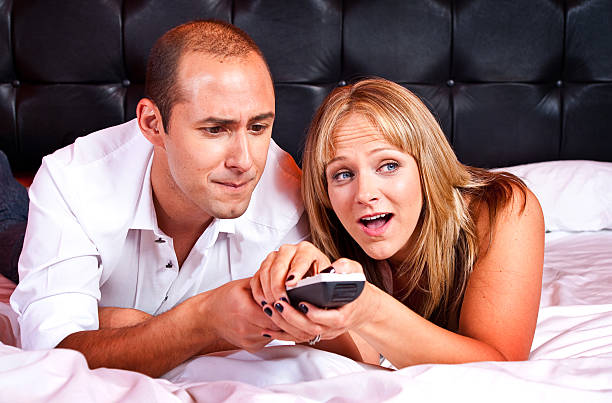 We are using the remote control test to find out if he is husband material. Yes, I said the “remote control” test! Don’t raise your eyebrows because I am not talking about the evil remote control from the village. I am referring to the modern remote control; that small wireless electronic device that we use from a short distance to operate our electronic gadgets like television, DVD players, home theatre systems etc.

Ladies before you conduct this husband material test you have to first of all list out the qualities that you want in a husband. You must know what you want before you can get it. Write them down now.

Can I take a sneak peek at your list? I promise I won’t disclose it to anyone….No? Oh, I see he must look like Brad Pitt & like those two guys who were rumoured to have been deported from Saudi for being too handsome, he should be at least 7ft tall, broad-shouldered, drive a Range rover, have at least one million dollars in his bank account and also be good on….*coughs*… Alright.

It is a general assumption that before you set your mind on settling down with any guy you must spend some quality time with him to get to know him better, right? This quality time includes the time you spend watching your favourite television programs/shows together. This is the basis of the remote control test. This husband material test is best carried out when you have access to a cable television network e.g., DSTV single view decoder.

These are the steps in the Husband Material test

Take a look at his physique, is he lanky or muscular? If he is muscular and has an athletic body built, be careful when carrying out this test. Keep an escape route for you to run out in case things do not go according to plan.

Forget about being polite and well mannered, you are conducting a serious test here. When he is watching his favourite tv program or most especially watching his football club in the middle of an exciting game, take the remote control and switch over to another channel. Keep a straight face and observe his reaction.

You can repeat this step up to three times, if he fails this stage you should reconsider your options in the relationship.

STEP 2: Self Control Test (This is related to Step 1)

This could be done on the same day or a different day. As he watches the football game or the adrenaline-packed action movie, tell him that you are changing the channel soon. Let him know that you want to watch “Strangers in the village” Part 4 currently airing on Africa magic or “Lisa and Maria’ on the Telemundo channel.

STEP 3: Combining  Step 1 and 2 to rate his husband material Status

This is a combination of Steps 1 and 2. Keep on repeating the two steps randomly. At this stage, he is supposed to call your bluff and question you about your sudden obsession with the remote control.

Disclaimer: This test has not been scientifically, spiritually or socially proven to be 100% correct. 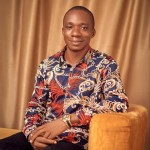