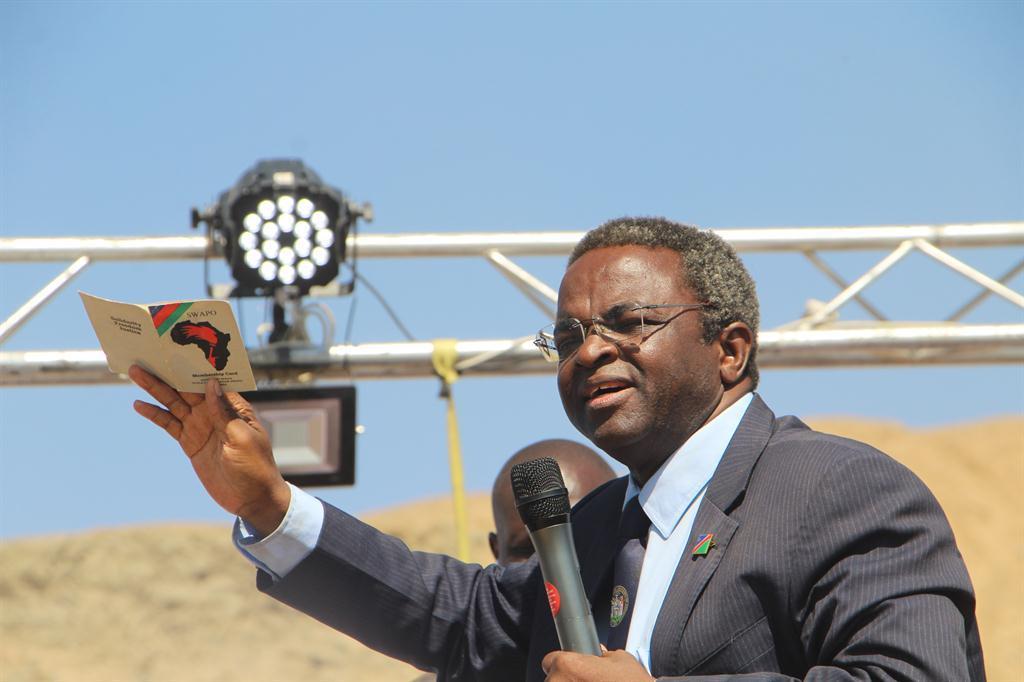 “Vote for me. We will be agents of change. If you miss the station it will be a disaster, – Panduleni Itula “

The day was Friday, 15th, and I was with my friend at the seaside near Swakopmund discussing politics. We were talking about the Presidential election. Sharing our thoughts, ideas, and disagreeing on the support base of President Hage Geingob and the man I was obviously supporting Panduleni Itula.

It wasn’t a one way discussing at the beginning, but the possibility of Panduleni Itula winning the race we all agreed would not just be historic but an inspiration to every Namibians and Africa at large.

First, he was the first-ever Independent Presidential aspirant in the history of Namibia. If you have followed our election history, you would understand why most Namibians wanted a shift from the normal traditional SWAPO stuff.

SWAPO has not only dominated our political history but they have been part of our fibre that most of us especially the younger generation sees the party as cancer that must be rooted out by all means. Many people opined that the party management of the nation’s resources was questionable.

I was a member of SWAPO presidential sub-committee in 2014, apart from touring from city to city to preach the gospel of prosperity as sanction by President Hage Geingob and SWAPO political leaders, I was involved in monitoring and engaging with people in areas we thought was a stronghold of the opposition.

This movement which was fueled by Panduleni Itula’s support base was very vital to the 87% of the vote recorded by the party in 2014.

Secondly, Itula was straight forward, he did not present himself as the messiah who will lead the people to prosperity. Rather he was seen as a servant, who was willing to do all in his power to help Namibia and it’s people.

This picture of Itula endeared him to the younger generation thus reducing President Geingob’s vote from 87% in 2014 to a little above 50 % in 2019.

2 thoughts on “How Panduleni Itula Inspired us”