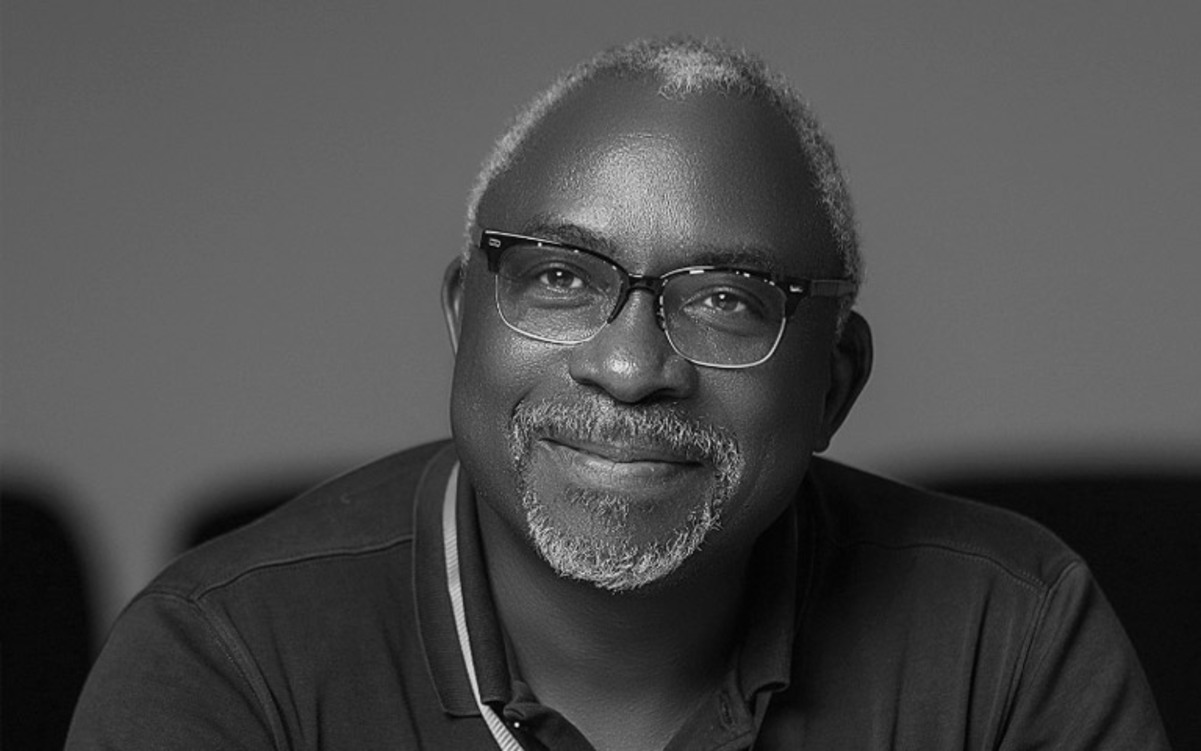 Nigeria’s Dele Olojede became the first African bred to win the Pulitzer Prize in journalism category in 2005. The Pulitzer Prize is awarded to professionals of exceptional skills in the field of journalism, music and Arts. His distinguished reports on the Rwandan genocide a decade after, earned him the 2005 Pulitzer prize in International reporting. One of his works that caught the attention of many is an article he titled- Genocide’s Child: Her Son, Her Sorrow which captured the Rwandan Genocide from the standpoint of the only surviving Tutsi girl among 8 siblings who were slaughtered alongside their parents. This story was so touching that Dele Olojede’s exceptional prowess of story telling gave more life to it.

Before winning the Pulitzer prize in 2005, Dele Olojede had already garnered numerous awards to his sleeves as his works always stood out. One of such outstanding awards was the Ford Foundation Scholars grant that awarded him $26,000 USD which prompted his journey to North America, where he pursued a Master Degree at Columbia University. While at Columbia University, he won the Henry N Taylor Award as an outstanding foreign student. Before his journey to North America, he was a reporter for the now defunct National Concord Newspaper situated in Lagos, Nigeria and owned by the renowned Moshood Kashimawo Olawale (M.K.O) Abiola, the annulled presidential candidate of June 12 election in Nigeria. His stay at concord was short lived between the period of 1982-1984. He left when he perceived that the owner of the newspaper was using it as a selfish tool to foster his political ambition. He later co-founded Newswatch where he was a writer and assistant editor from 1984-1987. During his time at Newswatch, he published a story that secured the release of the wrongfully imprisoned internationally recognized musician, Fela Anikulapo Kuti in 1986. Olojede’s investigative report further led to the dismissal of the federal judge who intentionally and wrongfully sentenced Fela.

After winning the Ford Foundation Scholars grant, he used the $26,000 USD gift prize to pursue a masters degree in Columbia University in 1987 where he won another award for being a remarkable foreign student. In 1988, he joined Newsday, Long Island, New York as a summer intern. His work attracted the attention of Newsday’s United Nations Bureau Chief, who later delegated to him much more important tasks that exposed him to international journalism which involved numerous travels one of which was responsible for his Pulitzer Prize. According to him, “this newspaper in New York was sending me all over the world, living and covering big events: the end of Apartheid and the rise of Mandela in South Africa; genocide in Rwanda; famine in Somalia; covering Asia, the transition in China; the handover of Hong Kong; economic collapse in East Asia; going to Japan; South Korea; India nuclear standoff with Pakistan; all of those things, elections in the Philippines!”

Olojede spent 16 years in Newsday from the year 1988-2004. Quoting him on why he had to leave, he told Premium news in an interview that –
” It was only when it became clear to me that I was being thought of as one of the potential successors to my old boss in New York, Tony Maro, who was the editor of the paper, and I was kind of going to be put in line of succession as number two or three or whatever, that I began to seriously think if I get into this track where I’m running a major American newspaper, I will never go back home again.”

This was what prompted him to find an exit strategy. In his words, –

“So I began to look for ways of exiting. And part of that exit strategy was just to take myself out of the newsroom for a while. Which is why I assigned myself to go to Rwanda on the 10th anniversary of the genocide to do those stories, so that those who did accept to step into the succession could be freed without being constantly second guessed as to whether Dele was going to jump in or not. And so, after all this was all done, I then decided to take the buyout at the end of 2004.”

Back to Nigeria: The Beginning and the End of NEXT

Although, Olojede is based in South-Africa where he lives with his wife and 2 children, he felt his prior disdain for Nigeria rooted in his strong belief that Babangida, a former military head of state was responsible for his friend, Dele Giwa’s death. This disdain had faded off and was now ready to establish a revolutionary media agency that will expose corrupt practices and break exclusive news based on thorough investigations that will in turn put his country Nigeria on the right track. Olojede established a newspaper called Next which is now defunct. He attributes the failure of this venture to certain powers that be who sabotaged his major investors who bankrolled him. However, the short lived newspaper recorded certain groundbreaking achievements, one of which was reporting the demise of Yar’adua, a move his directors were skeptical about but which later paid off because it turned out to be a credible one. When asked about how NEXT ended, he is quoted as saying –
“we began to do a series of truly extraordinary investigations into Diezani Alison-Madueke’s Ministry of Petroleum and all the fraud they were committing, we had video, we had audio, we had source documents. We published the whole thing, that was the final death nail to NEXT!”

Apart from being the first African bred to win the Pulitzer prize in journalism, Dele Olojede’s catalogue of awards seems to be unending. Amongst these awards are: McNulty Prize in 2011, Prize for Ethical Leadership, World Forum for Ethics in Business in 2010, 100 Most Creative People, Fast Company in 2010, Distinguished Alumni Prize, Columbia University in the City of New York in 2009, Publisher’s Award from Newsday in 1995; Educational Press of America Distinguished Achievement Award for Excellence in Educational Journalism, Unity Award from Lincoln University in 1992, Clarion Award from Women in Communications in 1992, the Media Award in 1992 from the Press Club of Long Island, amongst others.