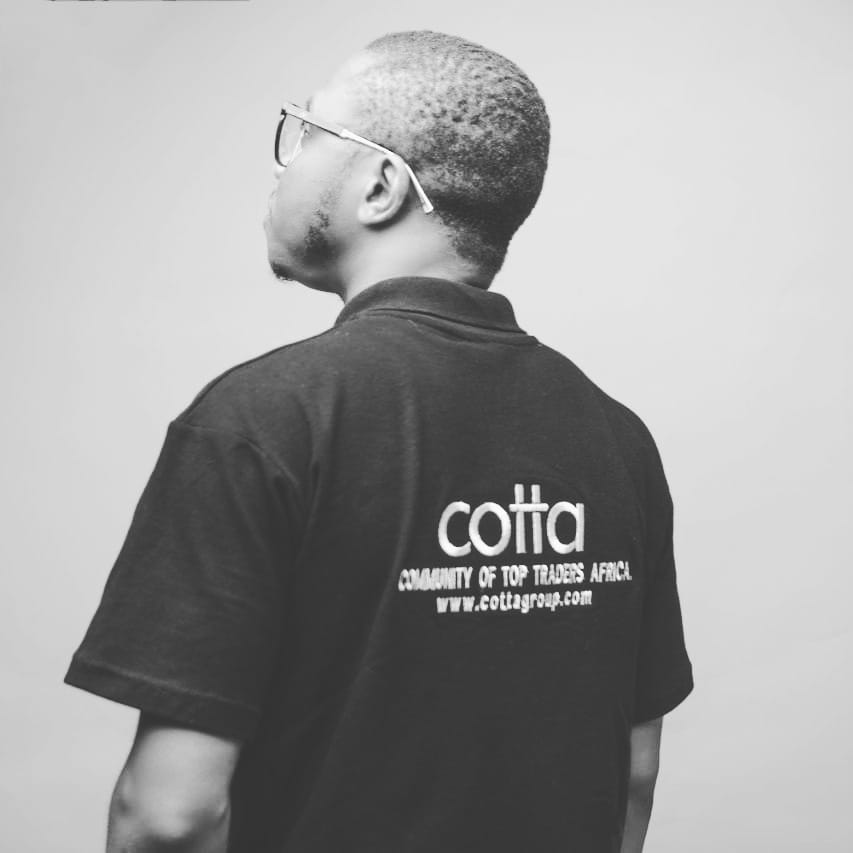 I first come across the name Michael Essien in a creative hub in Lagos, Nigeria. That year I was visiting our Creative Director for our annual review meeting. As a Kenyan, who was visiting Nigeria for the first time, my idea was to spend two days in Lagos, visit Abuja for a day before returning back to Kenya.

But during the course of interacting with my director, he kept mentioning the name Michael Essien, he wasn’t talking directly to me, he was speaking with someone on the phone and he kept telling the person “Reach out to Michael and he will coach you” I was curious to know who Michael Essien was, so I did a google  search on the name and the only Michael I could place a face on was one of the greatest Football Legend from Ghana.

The thought on my mind was that, maybe He was trying to connect an upcoming Footballer with  Michael, so Instantly, I put forward a request to him.

“Mr. A, there are two young talented footballer in my town, can you connect them with Michael” He was speechless for a moment, then he smiled. One of the things I’ve learned from Mr. A in the course of working with him in the past 3 years is the power of spontaneity.

“Be Intentionally Spontaneous” is one of his favorite quotes. He immediately showed me his phone and the magic of Michael, they were doing a $100 daily challenge then and I had to spend 2 weeks in Nigeria instead of the 3 days that initially planned to stay.

Yesterday, I had a long distance with Mr A. and he told me about this amazing community – The Community of Top Traders in Africa (COTTA), a community with the goal of raising financially literate and independent people who would live a fulfilled life and also contribute to the growth of the society and economy at large. 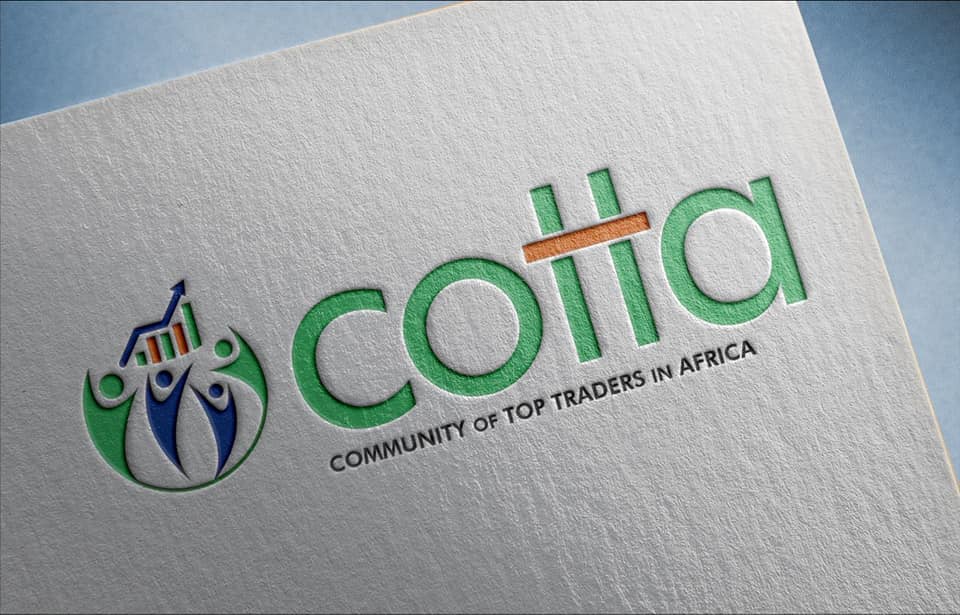 From my research which I will share with the World soon, COTTA has raised up to 40 Millionaires across Africa from Forex trading and are keen to raising more.

Meanwhile before I end this series, here is a testimony from one of the Millionaires.