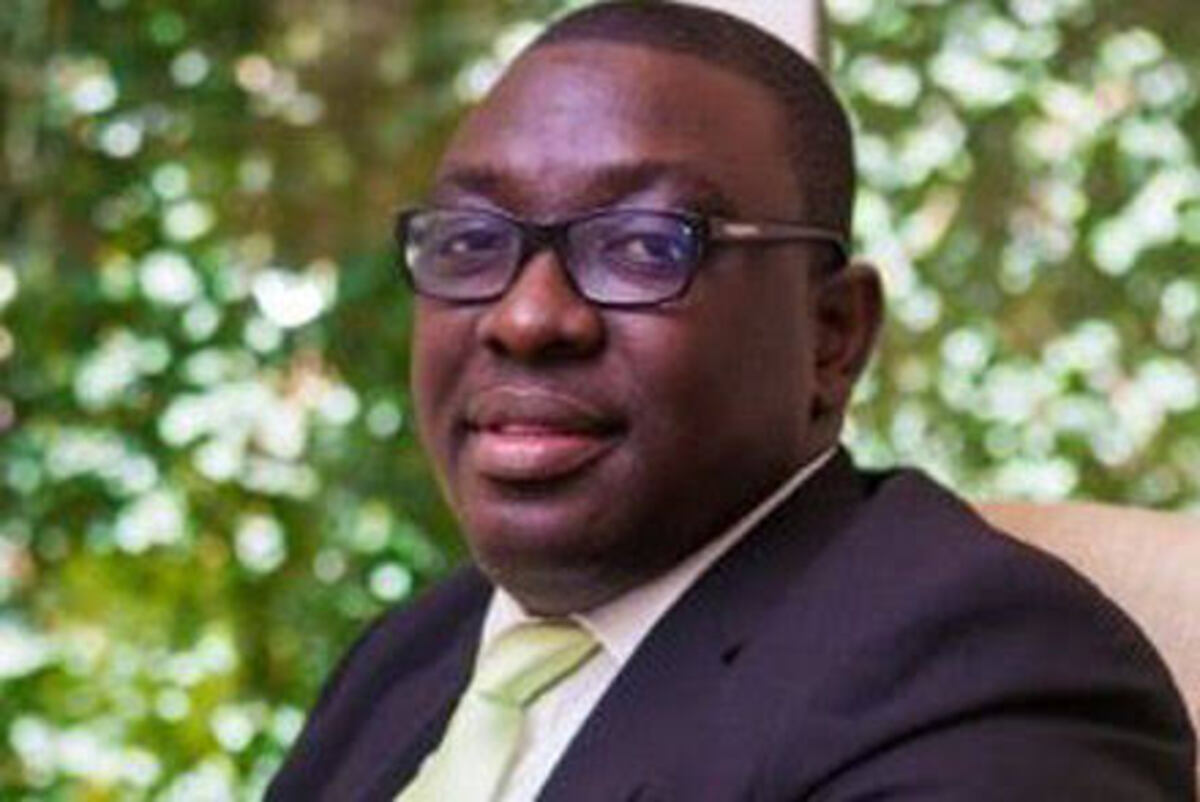 Andrew Takyi-Appiah is a Ghanaian businessman famous for being the Founder and Managing Director of Zeepay Ghana Limited,  one of the fastest-growing fintech companies in Africa.

Andrew Takyi-Appiah is the only son and last child in a family of six. Growing up, Andrew loved to construct and build new things. For this reason, his mother wanted him to become an Engineer. But then, Andrew did not want to be in the Science class. In his own words, ‘To be perfectly honest with you, I didn’t think I ever entered a Physics, Chemistry, or Biology class.

And that was it; he refused to be influenced by his mother. On another hand, his family wanted him to follow in his father’s footsteps and become a banker. Andrew still resisted and chose his path.

After his education abroad, he came back to his home country Ghana in 2006. He got a job at Nestle Ghana limited.

Despite all the efforts he made earlier to avoid the banking world, fate brought him back to it. Sometimes, the universe can have different plans for us.

During his time at Nestle, something happened. The managing director of GT bank decided to have some partnerships with Nestle. Both companies wanted to work together to access a larger market, customer base and achieve economies of scale.

Andrew, who was 27 years old at the time, was appointed Head of Retail at GT Bank. As a banker, he was very dedicated and worked very hard. This led to his promotion in less than a year. He was made the head of the manufacturing unit in corporate banking.

This was the point he discovered his interest and love for the corporate world. He would later become the head of transactions Unit Ecobank for the whole of East Africa.

The company ‘Zeepay’ was named after his wife, Zoe Takyi-Appiah. The idea for the Fintech company came to him when he went to close a deal in South Africa in 2008 with his colleague Julius Robertson. He wanted to build a payment system that would be independent of a mobile network. That was a big dream that would someday become his reality.

When this idea came to him, he was so passionate and believed he could do it even though he didn’t know how.

He pitched his business idea to his wife and tried to convince her because then he knew he had to quit his job to face his dream squarely.  Going from earning a fat check from his banking job to earning little or none at that period was a risk he was willing to take. He needed to have someone who believed in his dream too.

According to Zoe, she didn’t need much convincing. She always knew that Andrew was a very unconventional man. She knew that his consistent dedication and passion would not fail him in his journey to entrepreneurship.

To show his appreciation to his wife, Andrew named the Fintech Company after Zoe signifying that she represents the brand.

Zeepay was a seed he planted in 2008. He continued to groom and nurture this plant. In 2016, he had investors come on board to provide the needed capital that Zeepay became official. He launched Zeepay on May 4th 2016, and the company has continued to grow since then.

In his interview with Wode Maya, a Ghanaian You tuber, he refers to Zeepay as an African story. Here is what he has to say: ‘I think for me Zeepay represents the African, it represents the indigenous African that has come together to build a new story that would empower the rest of us’.

Since its inception, Zeepay has continued to grow without stopping. Zeepay has about 970,000 active users across different African countries. It has branches in 20 other countries and 14 registered offices.

Andrew Takyi-Appiah is proof that your dreams are valid. Even as a young man, he orchestrated his path. He believed in himself so much that he was not afraid to take risks. Every opportunity was a reason to work even harder to triumph.

Zeepay success is one borne out of passion, dedication, hard work and faith. Andrew believes that Africans can become even more. He believes that anyone can achieve whatever they set their minds on, that they do not need money but instead a basic story. One that makes you believe that the future is bright and promising.