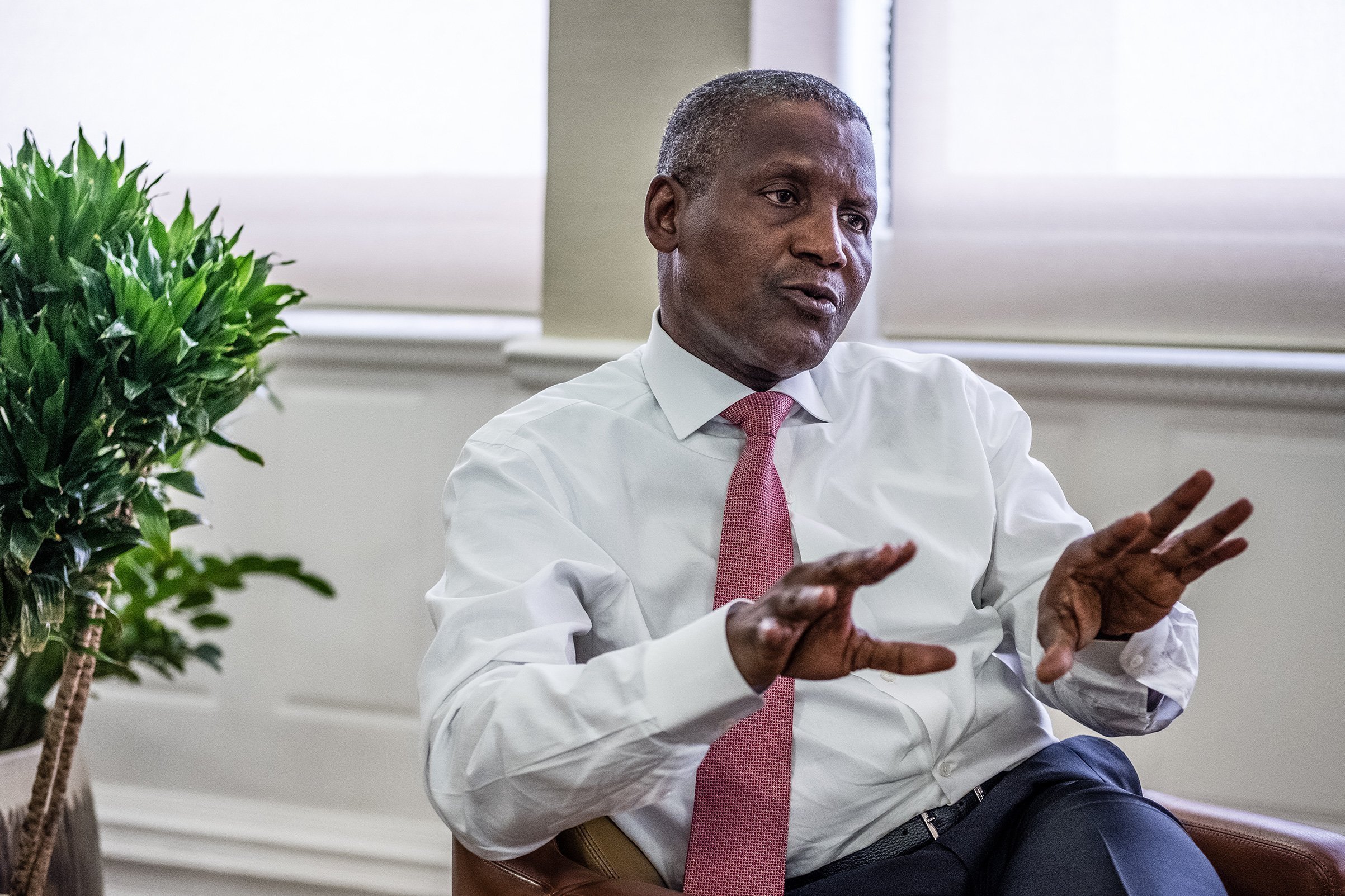 Aliko Dangote has become a house hold name not just on the African continent but around the globe. Becoming the richest African man is an achievement worthy of celebration. The drive, tenacity and ambition of this man is one to be studied and documented. This is what this article aims at. It provides pieces of information gathered through a thorough research into the life of Aliko Dangote for the sole purpose of motivation.

Who is Aliko Dangote?

Aliko Dangote is the founder and president of Dangote Group. His net worth is $17.8bn. According to Bloomberg as of the time of writing this article, Aliko ranks as the 117th in the world’s global richest index . He has also been named the richest man in Africa for 10 consecutive time.

Aliko Dangote was born on the 10th of April, 1957. He hails from Kano State, a northern part of Nigeria. It will interest you to know that he was born with a silver spoon but his achievement as Africa’s richest man was not given to him on a platter. His dad, Mohammed Dangote died when he was just 8 years old. His grandfather, Alhaji Alhassan rumoured to be one of the richest if not the richest in West Africa during the time, became his father figure after he lost his dad in 1965.

From interviews, it was retrieved that Aliko had always had a knack for business since he was in primary school as he would buy packs of candies which he would later sell to his classmates during break time. He ascribes this zeal to the influence of his maternal grandfather who was at that time a business man. His entrepreneurial acumen grew over the years which prompted him to come back to his country, Nigeria after graduating. He has a bachelor in Business Studies and Administration from the University of Al-Azhar in Cairo, Egypt. After graduating, he returned to Nigeria to pursue is entrepreneurial dreams.

They say Rome was not built in a day. This truth is evident in Aliko Dangote’s journey in becoming the Richest man in Africa. His journey to affluence began with a loan he secured from his uncle in the late 70’s. This loan as at that time was in no way a paltry sum. While some reported the loan to be $3000 USD, others said $500,000 USD. But the bottom line remains that he was able to convince his uncle to loan him capital for business. A skill that will take him up the ranks of affluence. He identified a lacunar which he filled in the consumer sector. He invested the loan into consumer goods such as sugar which he still runs till date.

Research provides that Aliko Dangote imported rice from Thailand and Sugar from Brazil. His business became successful in no time which prompted him to return the loan he got from his uncle in less than 4 months of business operation. In an interview with Forbes Africa, he recounted how he made $10,000 USD in a day during the period. Dangote’s ability to convince people later played a major role in becoming the richest man in Africa. He will later convince a sister organisation of world bank for a loan to build gigantic plants for his cement factory. Also, his bromance with the Federal government of Nigeria played a major role in his rise to becoming the richest man in Africa. Most of government owned cement factories were sold to him. In his rise to affluence, there was an event where he convinced a bank in Nigeria to manage their transportation system. His point was that they could save more money.

Dangote in an interview points at two major factors that has made him the richest man in Africa thus far. The first being that he dreams very big. He believes that before great feats can be achieved, there must first be a big dreamer. And secondly, he says till this date; a majority of the profit his group of companies make are reinvested back into the business. This has played a major role in his rapid expansion. For instance, his sugar factory is rumoured to be the second largest in the world and the biggest in Africa. Also, while many business persons in his country focused on investing in oil and gas, he took a different route of feeding the nation and providing sugar for beverage factories and breweries in Nigeria and other parts of Africa. Although, he has added oil and gas to his portfolio as he is reported to be building the biggest refinery ever in the history of his country. This refinery is rumoured to kick start at the tail end of 2021.

In conclusion, it is important to add one fact about how Aliko Dangote became the richest man in Africa. This fact is the reality of eliminating the middle man. This simply means that instead of importing goods to sell, he can produce same goods himself. This move launched him into manufacturing where he started manufacturing salt, flour, sugar and cement.