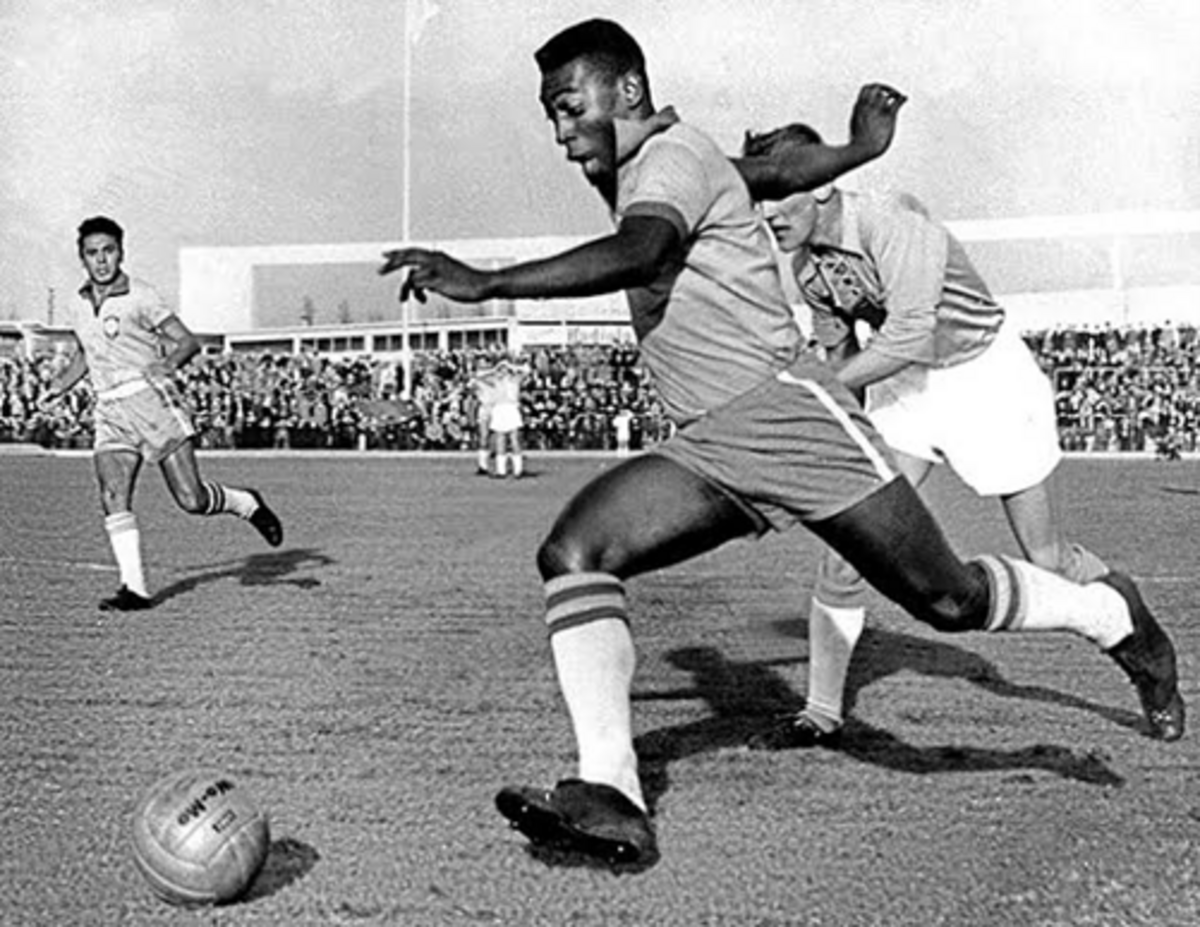 The history of football in Africa can be traced far back to the 19th century when it was introduced into Africa by the Europeans. At the time of introduction, there was no established rule for the game.

Football has no gender restriction and it is one of the World most famous Sport.


So, let’s look at the history of Football in Africa

Early History of Football in Africa

The first football match played in African soil according to records was as far back as the late 19th century (1862), before football became a popular sport in 1882. The spread-out of football in Africa was fueled  by the military, missionaries, and others.

The first set of African football clubs were founded in 1882; they include- the Gezira Soccer Club, which originated from Egypt, and the Savages Football Club from South Africa. The two were the giant football clubs in Africa as far back as 1882.

Alexandria Football Club of Egypt followed in 1890, and the CAL Oran of Algeria followed in 1897.
The movement progressed to the 20th century (1930), when football was played in Central Africa. Exploitation was high, which happened to be the major flaw in the African football game. This led to the invention of the Confederation of African Football.

The Confederation of African Football (CAF)

The Confederation of African Football is the administrative body of the African football associations. It was founded in February 1957 and consisted of over 54 football associations. The primary aim of CAF when it was founded was to work towards increasing the rate of participants in the African football game. Interestingly, this aim give  birth to the first Nation’s Cup that happened at the launching of CAF in Khartoum, Sudan, the same year it was created.

Women’s football originated from Nigeria, one of the African nations; and Nigeria has dominated the Women Football competition since its inception. Nigeria and Senegal played the first and most of the Women’s matches than any other country.

African Football has come a long way as far as history is concerned. Football is now easier than the conventional age when the exploitation rate was enormous. The fascinating part is that football remains the game of both genders to date, and both Women’s and Men’s Africa Cup of Nations were held simultaneously every two years.