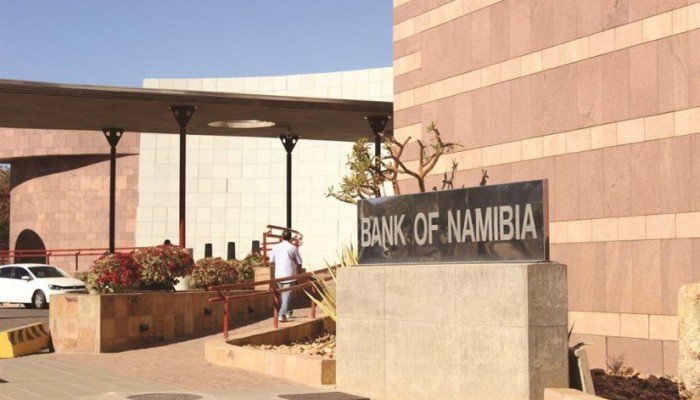 On March 21th, we will celebrate our 30th Anniversary of freedom and I’ve just been informed that the Central Bank wants to release a new bank notes in commemoration of the celebration.

Personally, I don’t have any issue with the release of the said bank notes, but I’m very concern about the explanation given by the Central Bank Director of Communication, Emma Haiyambo. According to her the issuance of the new bank notes was a common practice World Wide, as such Namibia cannot be left out in the rituals of using new notes to celebrate independence.

If she had stick with the normal explanation that the note symbolizes independence, national pride and national heritage which has been like a national anthem over the years, I wouldn’t have mentioned it here. The explanation is like a reaction controlled by fear; I think the government has lose touch of ideas and are confused on what to do that they believe re-echoing on a World wide note ritual will inspire a wild celebration in Namibia.

“The commemorative note will be introduced to celebrate Namibia’s 30th independence anniversary, over the years, the central bank has issued notes and coins, and will continue to execute this task of producing national bank notes in the manner in which costs are fully absorbed by its revenue- Emma Haiyambo”.

Mr. President, I know you will see this, I want you to know that your Presidency is the worst in the history of Namibia. I don’t hate you, I was a strong member of your campaign in your first term, I saw hope in you when others saw despair, I saw capacity when others saw weakness, but i think i was wrong.

The youth unemployment rate has grown to over 50%, there is income inequality, most of our rural communities are still struggling with basic amenities of life.

Why can’t the government celebrate our 30th Independence anniversary by looking at resolving most of the issues that is currently bedeviling our nation, instead of just focusing on note printing which is already a World wide ritual?