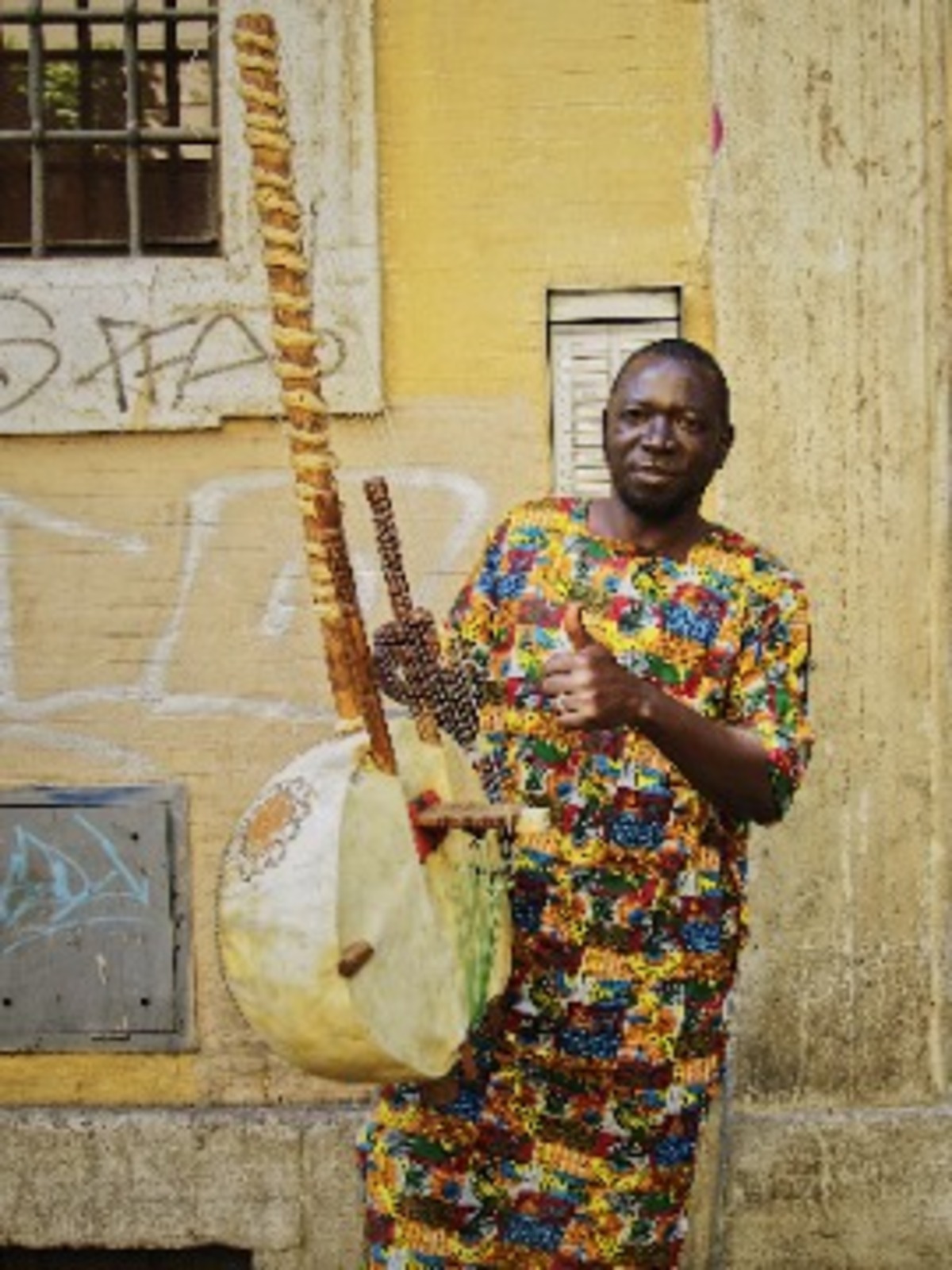 The word “griot” comes from the Mande language and literally means “historian, storyteller, and keeper of culture.” Griots have served as an important source of history in African culture for centuries. During the height of their era, oral tradition was often used to preserve information and history before it became lost or forgotten. In this way, griots were seen as essential tools for cultural preservation.

Griots’ memories were critical to the preservation of African culture. Griots were often relied upon to relay messages between families and tribes, as they were seen as trusted messengers with knowledge of both cultures.

What is a griot?

A griot is a person who preserves oral history and culture in any African society. They are storytellers, historians, and keepers of culture. Griots have traditionally served as messengers who relay messages between different tribes and families. They are trusted messengers with knowledge of both cultures—the griots’ society and the community they serve.

What is the history of griots?

The word “griot” comes from the Mande word “guinou,” which means “he who knows.” They were essentially the storytellers and historians of their society, since they were entrusted with knowledge that was not to be shared with others.

A griot also has the ability to memorize lengthy genealogies and recite them for people who are curious about their lineage. Their oral history is known as “Jaliya.” Jaliya is a form of Arabic poetry that’s usually found in a song or recited by a poet.

Griots have a long history in Western Africa, where there have been griots for at least 3,000 years!

The griots are often called on to narrate the stories of battles, weddings, and family histories. The role of griots was also passed down through generations—fathers would teach their sons how to become griots themselves so that history could be preserved.

The Role of a Griot in Society

The role of a griot is to be a historian, storyteller, and musician. Their purpose is to preserve and inspire their culture. They are responsible for passing down social values and family histories from generation to generation. Griots are often seen as educators, entertainers, warriors, and counselors.

A griot’s job isn’t easy. They must keep detailed histories so that stories will not be forgotten. They may also write songs or poems that can be used to teach children important lessons or morals in life. A griot serves as both a teacher and an entertainer at events such as weddings or funerals, where they may have earned a reputation for being able to ease tensions with their words and music.

In some places in Africa, griots are given special recognition by their communities as “keepers of sacred wisdom.” In these areas, the traditions passed down through the generations are carefully guarded by this group of people who hold academic knowledge within them.

The changing role of the griot

In the past, griots served as storytellers and historians for their community. Now we can see that the role of the griot is changing. With more access to technology and social media in Africa, oral history is rapidly losing relevance. A challenge to preserving oral history is that traditional griots have not been given the opportunity to keep up with modern developments.

However, many digital means have been made available for Africans to preserve their tradition through new forms of storytelling. One trend is digital storytelling, which has grown tremendously in Africa during recent years. Digital storytelling captures the oral history of an African tribe or family with photos and videos, instead of relying on verbal communication alone.

Griots have had a significant role in African culture for centuries and will continue to do so into the future as long as they are able to learn how to adapt to modern developments such as social media and technology.

The Importance of oral history

The memories of griots are also important for many reasons: For starters, oral tradition can be used to remember things that would otherwise be forgotten; second, the stories frequently contain a moral lesson or message; and finally, they help people connect with their roots as well as other cultures that maintain similar traditions.

They also serve as oral historians, able to recite historical anecdotes passed down through generations. As technology advances and more people learn how to read, the role of griots is becoming less prominent.

Digital storytelling has proven to be an alternative because it can allow people without a written language to pass on their experiences, teach others about different languages and cultures, and educate communities about social issues through multimedia storytelling.

Where does African oral history go from here?

The importance of oral history in African culture cannot be overstated. The stories and history told by griots are used in many ways: to preserve tradition and history, as a way to educate children, or even as a means of entertainment. Oral tradition is often used to preserve information and history before it becomes lost or forgotten.

However, with the advent of technology, oral history has been threatened. As griot society modernizes with the introduction of technology, such as smartphones and social media platforms like Facebook and Instagram, some griots worry that their traditional role in society is quickly fading away.

This is not just an issue for African communities; it’s a global phenomenon. We see this happening in American culture too—think about how many families have entirely abandoned the dinner table in order to eat at their desks or on the couch while watching TV or scrolling through social media feeds instead of conversing with one another.

Technology has created new opportunities for communication but also lessened our desire for human interaction—a trend that worries many African griots, who feel that they will soon be replaced by technology as a means of preserving memories. There are different ways this new digital storytelling can help change Africa’s future. However, it remains unclear what the future holds for these important cultural keepers.

Griots are the African equivalent of bards. They are the keepers of history and storytellers who are responsible for not just recounting events, but also preserving them.

The passing on of history is an integral part of African culture, whether done orally or digitally, and griots are integral to the preservation of this role in African society.