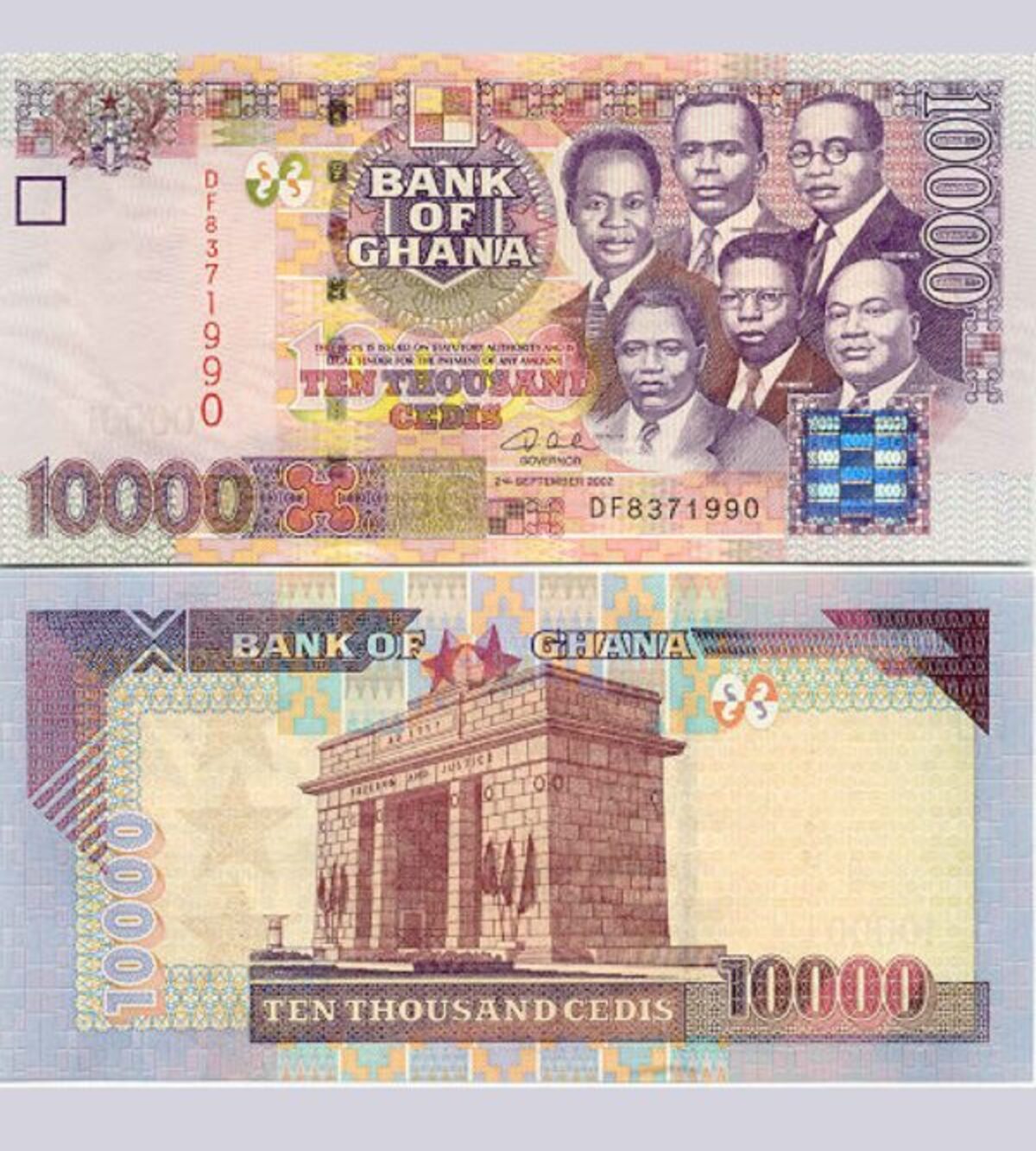 Ghana is a Country located in West Africa. With a population of over 31 million people and an area of roughly 238,500 square kilometers, Ghana’s economy is one of the smallest economies in the world. Nevertheless, it has proven its potential as a developing market with excellent growth opportunities.

With a GDP per capita of US$2,445, Ghana is classified as an emerging-market economy by agencies such as the World Bank and IMF.

The country’s main exports are gold and cocoa while mining and agriculture remain key drivers of economic growth. Moreover, recent discoveries of oil have opened up new possibilities for the country to diversify its economy even further.

This article explores Ghana’s economy by looking at its gross domestic product, currency and its economic growth potential.

Ghana’s economy grew by 8.1% in 2017, reaching its highest growth rate in five years. This positive economic momentum slowed down drastically in 2020 due to the Covid-19 Pandemic that saw many global economies into recession.

In this period, Ghana’s high economic growth has been driven by the country’s mining sector and agricultural exports, as well as government spending on public infrastructure projects. The mining sector is one of the most important parts of Ghana’s economy, contributing roughly 5% of the country’s GDP.

Economic growth in the agricultural sector has also remained robust in recent years. The sector currently contributes roughly 20% of the country’s GDP, and it is expected to contribute more as Ghana continues to hold its place as the world’s second-largest producer of cocoa. In addition to cocoa, Ghana also produces timber, grains, yams and other agricultural products.

Currency and Exchange Rates in Ghana

The Ghanaian Cedi (GH₵) was recently tagged as one of the world’s worst performing currencies along with the Nigerian Naira (NGN); the Ghanaian Cedi has been losing its value gradually since 2014 when it was introduced and if not for the intervention of the IMF in the last quarter of 2014, it would have completely lost its value. The reason for this rapid depreciation is as a result of continued economic mismanagement, and accelerating inflation that has saw the Cedi lose its value rapidly over the past 7 years.

In fact, according to the Ghana Statistical Service, the annual inflation rate in September 2022 was 37.2%, which was the highest rate since 2001. As of October 2022, 1USD is worth around GH₵15.

Ghana’s economy has been negatively affected by many issues in recent years, including declining cocoa prices, rising debt levels and the recent COVID-19 Pandemic. The country has also suffered from low levels of foreign investment due to its persistent public debt.

Ghana’s debt-to-GDP ratio currently stands at about 84.6%, which is high compared to other emerging markets. The Ghanaian government has also struggled with chronic fiscal deficits in recent years, which have contributed to the country’s debt problem.

Despite these issues, the country’s economic situation has improved in recent years. In early 2015, Ghana was able to successfully negotiate a debt relief deal with the International Monetary Fund. This deal allowed the government to restructure its debt, reducing interest payments and repaying the debt at a later date.

Currently the Ghanaian government are in fresh talks with the IMF, for renewed support due to the recent COVID pandemic that saw the west African country’s debt increase by 15 percent to 80 percent of its GDP, and also putting into account the war in Ukraine.

Ghana’s economic growth has been relatively strong for several years, and the economy is expected to continue growing. In 2021, with a GDP of 73.36 billion dollars Ghana became the 8th largest economy in Africa.

The economy has since recovered, and economists expect growth to remain strong over the coming years especially as fresh talks continue with the IMF.

Agriculture remains an important sector of the Ghanaian economy, contributing 20% of GDP and employing roughly 30% of the workforce. The Ghanaian agricultural sector is expected to grow at a CAGR of 4.2% by 2027.

The services sector is the largest sector of the Ghanaian economy accounting for more than 46% of Ghana’s GDP, and employs around 49% of the Ghanaian work force. The most important sub-sectors in this sector are the transport and storage, information and communication, trade, repair of vehicles and household goods, financial and insurance activities, education and public administration & defense and social security.

The Ghanaian industrial sector accounts for around 26% of GDP with mining being its most important sub-sector. The industry sector is projected to grow by 7.8% in 2023.

As any country grows, so does the risk of encountering developmental challenges, with that said, Ghana is currently facing a few economic obstacles.

One of those obstacles is the nation’s public debt, which has increased over the past few years due to the government’s increased spending without a corresponding rise in revenue from taxes. This has resulted in an increase in interest rates, which is potentially slowing down economic growth.

Another potential issue for Ghana’s economy is the need to diversify away from the mining and agriculture sectors, which have dominated economic growth in recent years.

This is because these industries have been found to be too dependent on exogenous factors, such as global demand and weather patterns.

In order to reduce the impact of these factors, the country must pursue economic diversification. This can be done by developing new industries, as well as increasing the contribution of existing industries.

Ghana is a small, yet promising country in West Africa. The economy benefits from a favorable economic environment, which has led to strong growth in recent years. These trends are expected to continue, with economists predicting that Ghana’s economy will continue to grow at around 5% per year over the long run.

Although the economy has benefited from strong growth in recent years, it also faces developmental challenges that must be addressed. In order to continue growing at a healthy rate, the government must deal with these challenges.