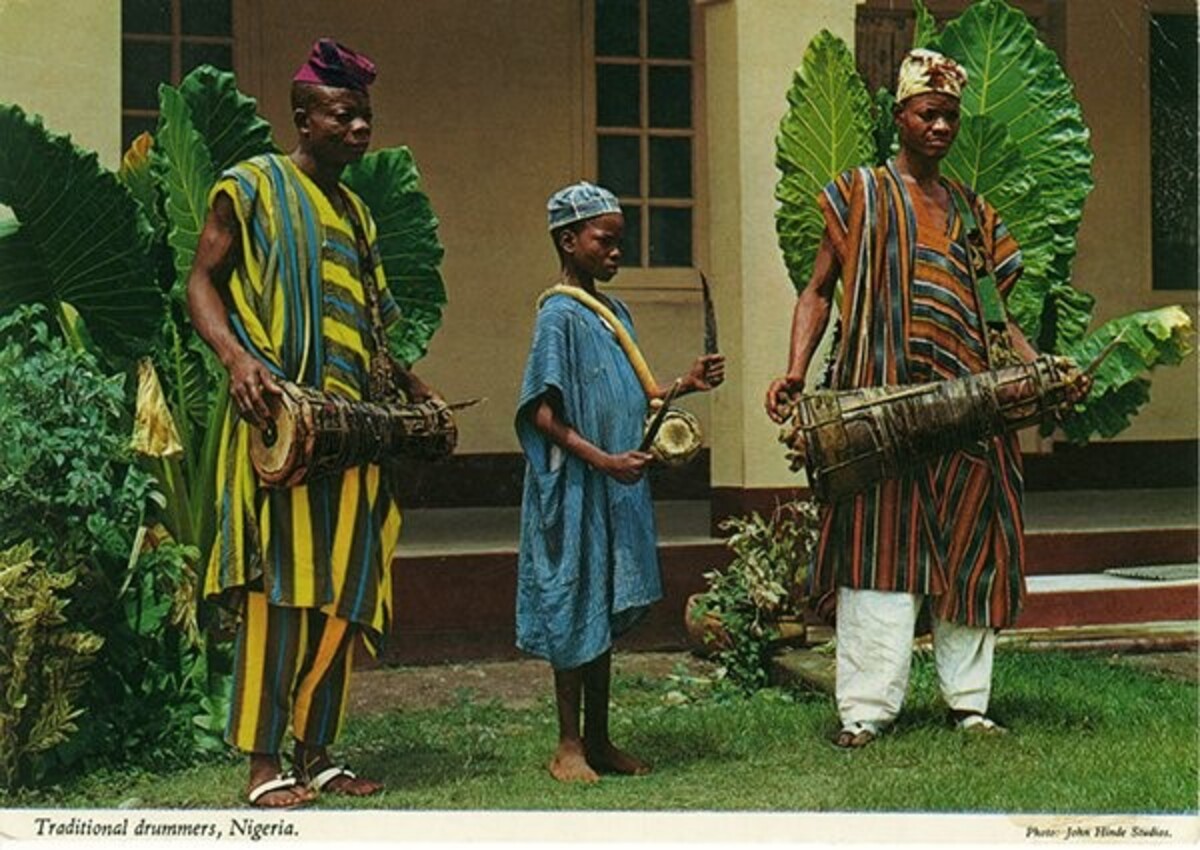 People have always valued music in their lives, whether for listening pleasure, emotional response, performance, or improvisation. Music is extremely valuable to our society. Every country and culture has its musical style. For example, musical arrangements unique to Europe and America include Jazz, Metallica, and Blues, among others.

Do you want to invest in stock? download a free ebook now

In a similar spirit, some distinct musical rhythms and patterns are unique to Africa alone, and their distinctiveness is cherished all over the world. Congo is famous for its Soukous, whereas Nigeria is famous for Apala, Fújì, Juju, amongst others.

Fújì is a popular secular music style in Nigeria, created by Alhaji Sikiru Ololade Ayinde Balogun. According to reports, the singer coined the term after seeing a poster at an airport publicizing Mount Fuji, Japan’s highest peak.

The music genre is an improvised version of Ajisari, a genre of music performed in the 1950s in southwestern Nigeria to wake Muslims before dawn during the Ramadan fasting season. Alhaji Dr. Sikiru Ayinde Barrister advanced by taking Ajisari music (also called Were) out of its early-morning Ramadan context and adding a variety of external influences (Apala and Sakara music) to the sound, resulting in the innovative restructuring of Were into the music genre.

As a result, a piece of new and universally appealing music emerged that could appeal to both Muslims and non-Muslims, and even compete with the country’s popular Juju music. The music genre sounded immediately different, with its massive percussion ensembles and Arabic voice tone, and still maintains the Yoruba tradition. Fújì music, as a result, had all of the ingredients for success, attracting a large following and a growing roster of talented artists.

Musicians after Alhaji Sikiru Ololade Ayinde Balogun devised their brand of Fújì through improvisation of form, style, and content, just as the music genre was formed from Ajisari music. Alhaji Wasiu Ayinde Barrister is one of the musicians who helped modernize the genre (who later changed his name to Alhaji Wasiu Ayinde Marshall). He learnt for nearly 15 years under the tutelage of Alhaji Sikiru Ololade Ayinde Balogun and gradually began to visualize how he wanted his brand of the genre to sound. With the release of his hit, Talazo Fújì, in 1984, he announced his arrival to the world. His version of Fújì music had youthful energy to it, and by the late 1990s, his transformative version of Fújì music had inspired a popular Nigerian dance.

Another artist, Adewale Ayuba, demonstrated a style of Fújì music that denoted sophistication and frequently blurred the line between music genre and Yoruba Muslims. His music genre (nicknamed ‘Bonsue Fújì) was more popular among the youths because it was classic, clean, and lively.

Abass Akande Obesere (popularly known as Omo Rapala) shot to fame in the early 1990s with his version of Fújì, which included a slew of street slang and sexual overtones. Despite his unconventional and risqué approach to the genre, he gained popularity and acceptance because his music satiated the pretentious interest of Fújì’s fans who were interested in things other than Yoruba metaphorical phrases and Quranic allusions.

Major Reasons why the genre is more popular than other secular music:

3 thoughts on “Fújì: A Popular Secular Music in Nigeria”