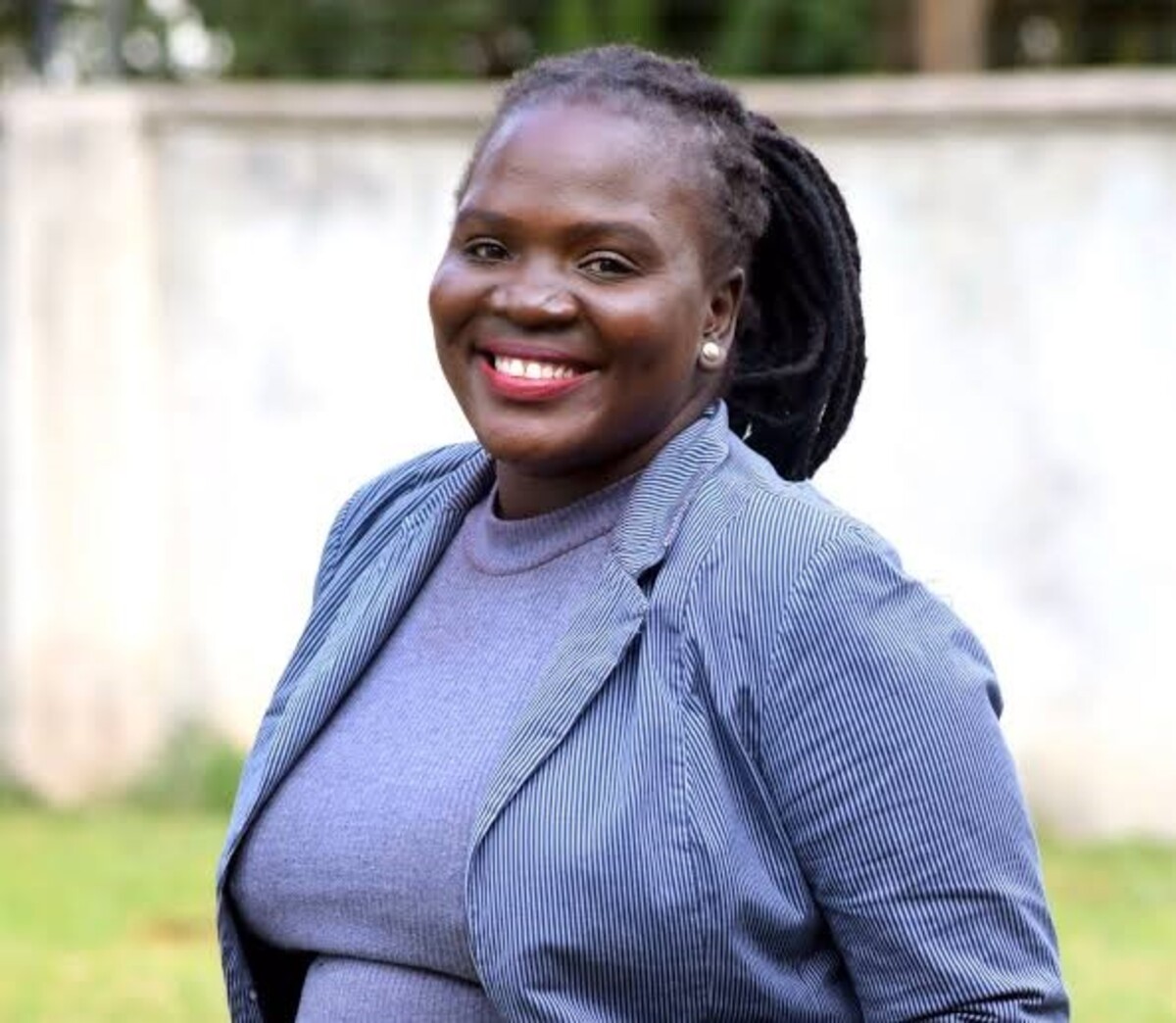 Born in Kisumu, Kenya, Dorcas Owinoh is a Kenyan Entrepreneur, innovator and a tech savvy , who is on a mission to ensure young African ladies get access to Tech and digital skills. She is the current Director of Programmes at LakeHub, she has a great passion to empower women in technology in Africa and beyond.

Dorcas Owinoh, was born and raised in Kisumu – the third-largest city in Kenya after the capital, Nairobi. As a young girl she aspired to be a changemaker in her community and this was not only a passion but also the foundations upon which her career would be built. When she was only 20, Dorcas Owinoh’s  ambition was to set up a tech company that could solve societal problems. An ambition that would later give global recognition.

Her  Career Journey In The The Digital Space

Dorcas Owinoh’s Career in the digital and Tech Space goes way back in 2012, when she developed SokoNect, a mobile app that links farmers with a ready market for their produce.  In 2013 January, she  joined Ibiz as a developer and spearheaded projects in Game development till December, the same year.

Later on in April  2014 after leaving Ibiz, she embarked on her product SokoNect, her first startup in AgriTech, as a product Manager. Dorcas launched SokoNect as a multi platform tool that allows farmers to sell their products or services. The main aim was to provide easy access to the market for ready made farmer’s products, and eliminate any unnecessary middlemen, thus reducing cost on the supply chain and maximizing  farmer’s revenue. SokoNect has by far ensured that rural farmers gain access to a market at the comfort of their farms without relying on middlemen.

After Successfully running SokoNect as a product manager, Dorcas Owinoh joined LakeHub in Kisumu, as a community Manager. Lakehub is a community space whose main aim is to provide ease of access to Technology and develop innovation and entrepreneurship. They do this through training and mentorship programmes, while at the same time, exposing their members to tech forums and workshops. As a Community manager, she was engaged in events hosting, brand evangelism, recruitment, social networking and outreach, internal trainer, technical and overall customer support.

In 2016, she worked as a diversity and inclusion program lead where she assisted with the development of Lakehub’s policies and programs to attract, retain and promote a diverse workforce for the organization. By Jan, 2018, she was promoted to the LakeHub Foundation Director of Programs position. As a Director of Programmes, Dorcas Owinoh Planned delivery of the overall programs and towards the company’s mission goals. She also developed new initiatives to support the strategic direction of the foundation.

She is acknowledged as an inspiration to young women in Tech. Dorcas, together with her partners at Lakehub have managed to decentralize access to technology amongst women in Africa, mostly Kenya. By doing so, within a very short span of time, they have reached up to 13 high schools and empower more than 600 high school girls.

Dorcas Owinoh is enthusiastic in ensuring more ladies access digital technology skills and through Lakehubb, she has seen many girls representing Africa at the Technovation Challenge.

In 2019, she appeared on Forbes 30 Under 30 Africa, being recognized for her achievements in the Tech space. She has also appeared on Business Daily Africa 40 Under 40, for her role in decentralizing access to technology for girls.

As Director of Programmes in Lakehub, Dorcas is looking forward to starting an innovation academy to continue teaching digital and design skills to African youth