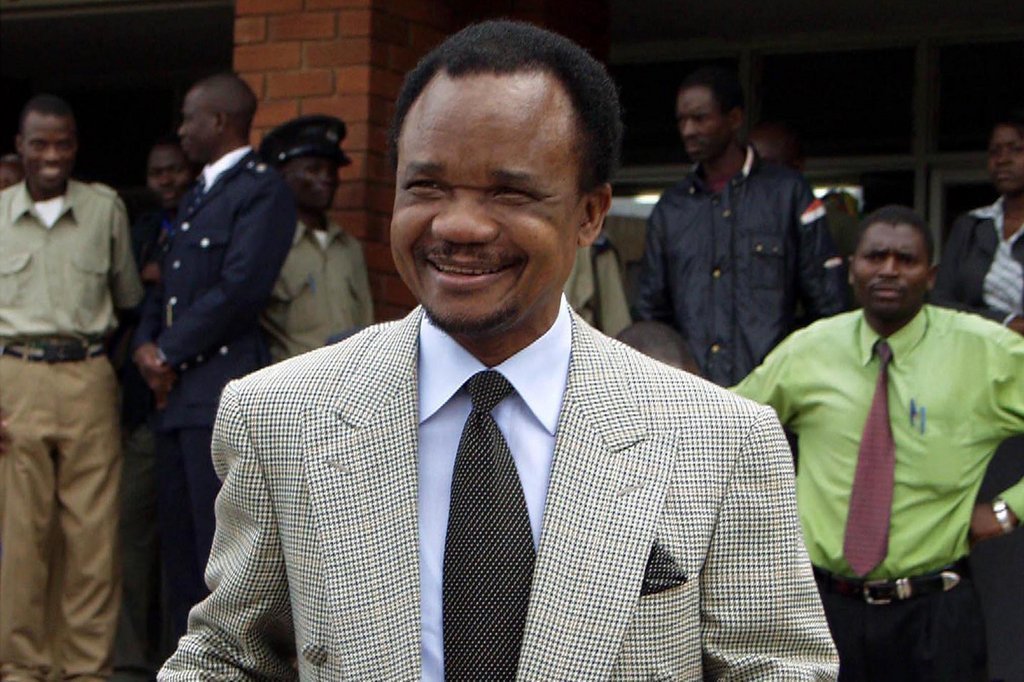 Yes, Frederick Chiluba started as a bus conductor before becoming the President of Zambia. He was hustling on the street of Lusaka just like the rest of us, every morning, he will dress up to the park in search of any driver who will need his services.

Just like most bus conductors, he was abused, looked down on and rejected by some of his peers. But that did not stop him from chasing his dreams.

His rise to fame was surprising and the fact that he started as a bus conductor, grew through the rank without any formal education because of his expulsion from Kawambwa Secondary School for political activities is still a mystery to many.

According to my father, nobody gave him a chance, he was a school dropout, he was a bus conductor, he was poor, and some people even claimed that he had no future. My father told me of the first experience he had with him during a bus ride to the capital.

Narrating the experience, father noted that unlike most bus conductor, Frederick was well coordinated, well informed and very charismatic. “He will stop at nothing to make you smile”

Frederick later graduated from being a bus conductor to becoming a bookkeeper, then his charisma paved way for him to become a union leader and at the long run the President of Zambia.

As a man from the street, he defeated our first president Kenneth Kaunda in a massive landslide and his Presidency was centered mostly on reforms that can benefit the common man on the street.

As the president, he understands the suffering and the yearning from the streets, he understand the language of the street and did very well during his times our President.

Frederick is my inspiration, his story has been my bedrock over the year, I believe our success as a people does not depend on what people think about us but on our desire and determination to make a difference in life.