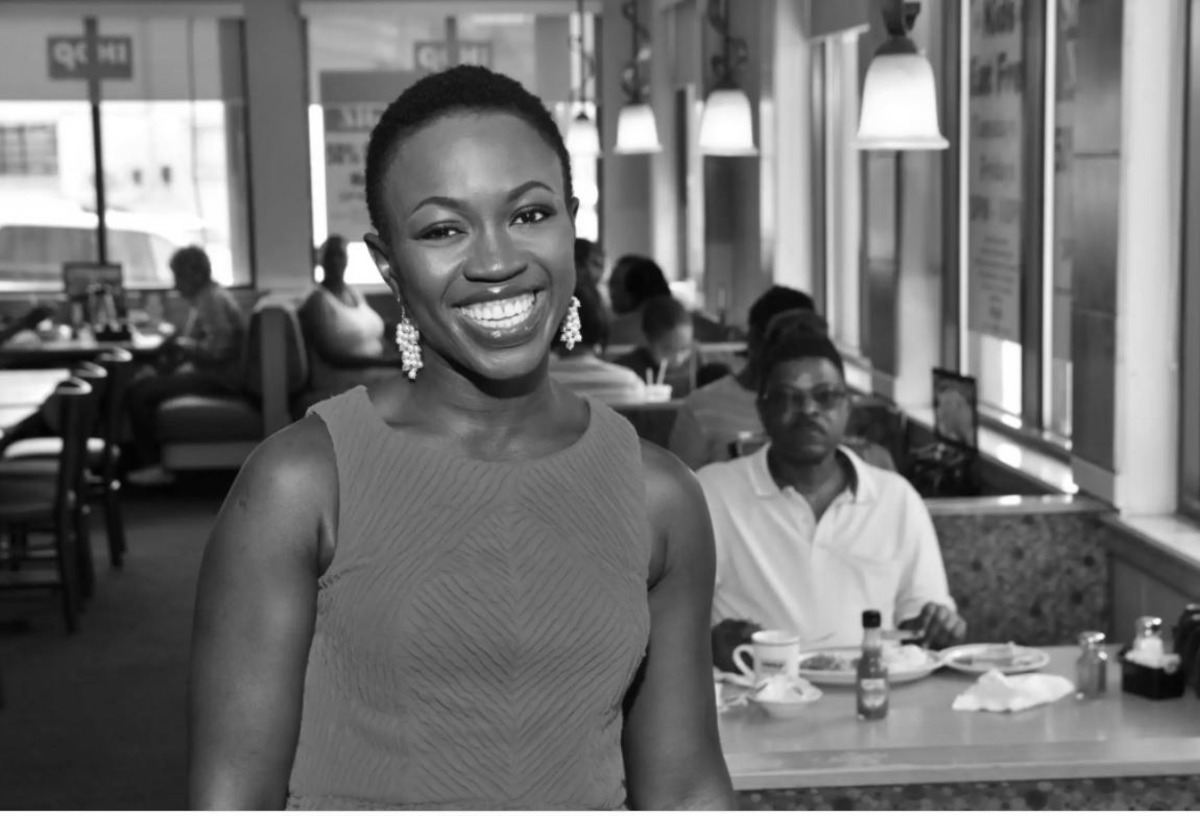 From a Liberian refugee to becoming a force to reckon with in the Real Estate industry in America, this is an inspiring story of Adenah Bayoh.

Adenah Bayoh escaped the civil war in her native country, Liberia at the age of 13. She is a real-life example of the American dream. Many have emigrated from third world nations to America in search of a good life, Adenah Bayoh’s story is not different from that. But the only difference might be her indefatigable spirit which has been responsible for her immense achievements.

Landing in America from being a Liberian refugee, Adenah seized the opportunity of an advanced education system. She attended a public school in New Jersey and later furthered her self-sponsored education at the Fairleigh Dickson University where she studied Business Management. She managed to take a part-time job at McDonalds while simultaneously schooling. Also, during that period, she filled in as a Resident Assistant which played a major role in her present achievements.

After her university education, Adenah got a job in the banking sector. Experience garnered from the banking industry exposed her to lucrative ventures. One of such ventures was Real Estates. She fell in love with Real Estates and gradually started investing in it. Other ventures that struck her fancy includes the food business which she had always had a flair for since she was at a tender age. Her grandmother is said to have influenced this zeal as she was involved in the food business herself.

Today, she is the owner of three well recognized IHOPs establishments in Newark, Paterson, and Irvington in New Jersey. Also, she manages landed investments worth over $250 million dollars.

Adenah Bayoh, the Liberian refugee turned real estate mogul is responsible for the establishment of the second largest food network in Irvington. In addition, she recently launched Cornbread, a food label charged with the responsibility and aim to provide quality food to suburbs. It involves the concept of farm-to-table organic meals.

Reminiscing on her Journey so Far

In an interview, the former Liberian refugee recalled an event when she bought her first ever property (house). She had no furniture for the first 6 months since she purchased the house with all her savings. It was reported that the real estate mogul slept on the floor for six months.

The Great Challenge and Miracle

She went further to attempt greater heights as she aimed to purchase an IHOP restaurant franchise in 2007 at the age of 25. She recalled a challenge. The bank denied her loan over 6 times despite her compelling business plan. But this challenge was infinitesimal to that of being a Liberian refugee. She soldiered on without despair.

But an angel was waiting to grant a wish when he heard her discuss the challenge with a friend. He gave her the exact amount she needed which made her become the youngest African-American to own an IHOP franchise at the age of 27 at the time. “The franchise went on to become the fastest growing franchise in Northeast America and one of the top grossing in the region” as reported on aspects.com

Adenah remembers her humble beginnings from being a former Liberian refugee. Even though she is now a real estate mogul, she caters for those less fortunate back in her native country, Liberia. She has empowered many less privileged with employment.

Thoughts on her Achievements

From a Liberian refugee to a real estate mogul, Adenah Bayoh has some impressive achievements which includes being appointed to the Federal Reserve Bank of New York Advisory Council on Small Business and Agriculture in January 2015. She made it to the list of Ebony magazine’s Power 100. And in March, 2014, she was honoured as one of the Top 50 women in business by the publication NJBIZ and was on the cover of March 24th Issue.

1 thought on “From a Liberian Refugee to a Real Estate Mogul: Inspiring Story of Adenah Bayoh”