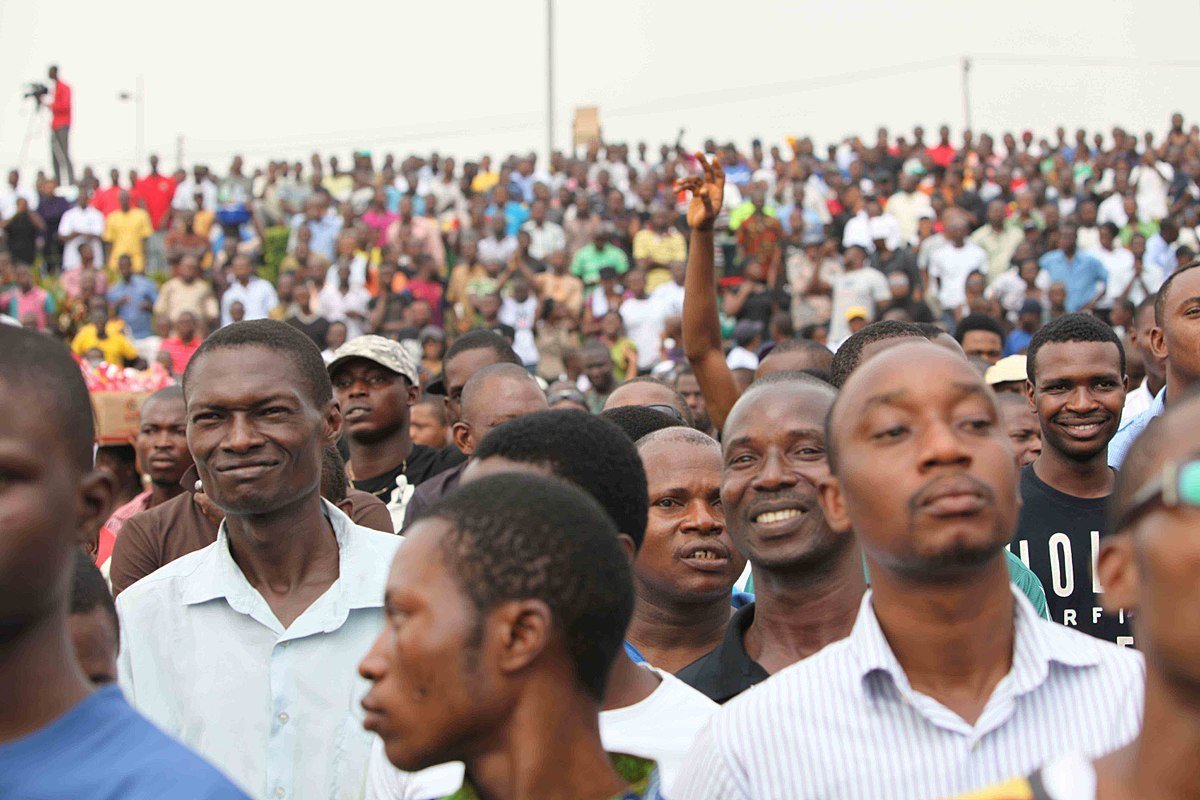 The Nigerian Senate is currently working on a new law that may curb freedom of expression which is a constitutional right of all Nigerians.

The new law which is sponsored by a Senator of the ruling All Progressive Congress (APC), Sen. Sani Musa is hiding under the name “Internet Falsehood and Manipulation Bill”

The bill which can be downloaded here, gives the Nigerian government the power to shut down the internet at will and the opportunity to clampdown, arrest, fine and imprisoned Nigerians who are suspected to spread false information.

This approach by the Nigerian Senate to focus on laws that can blackmail activism, instead of looking for ways to fight poverty and unemployment is a dent on Nigeria’s image as the leader of the African revolution and an indication that the leadership of the Nigerian Senate may be working seriously against the interest of the Presidency and the entire nation.

Describing the importance of the bill, the sponsor of the bill; Sen. Sani Musa maintained that the internet promotes the spread of false information which can threaten the peace, security, and harmony of Nigerians.

“One of the disadvantages of the internet is the spread of falsehood and manipulation of unsuspecting users.

“Today, motivated by geopolitical interest and identity politics, state and non- state actors use the internet to discredit the government, misinform people and turn one group against the other,” Senator Musa noted.

Senator Musa seems to conclude that understanding how information is produced and how it is disseminated can help the government to stop false information, but he does not know that his conclusion will be a big hindrance to press freedom in Nigeria

Worried by the implication of this new law, most Nigerians, especially social media influencers and human rights activists are planning a nationwide protest to express frustration on what they called the Senate assault on democracy and the rule of law.

Undoubtedly, if passed into law, the bill will intimidate lower-profile individuals who may want to challenge the government on issues that affect their livelihood.